Whether it's blowing a gale or just a gentle breeze, we've all felt the wind.

Watch this video to learn about wind.

Where does wind come from?

How to measure wind direction

With help from BBC Weather's Kawser Quamer, let's find out:

Write a poem about a windy day

Now you know a lot more about wind, why not try writing a poem about a windy day? Have a look at this video to get you started. 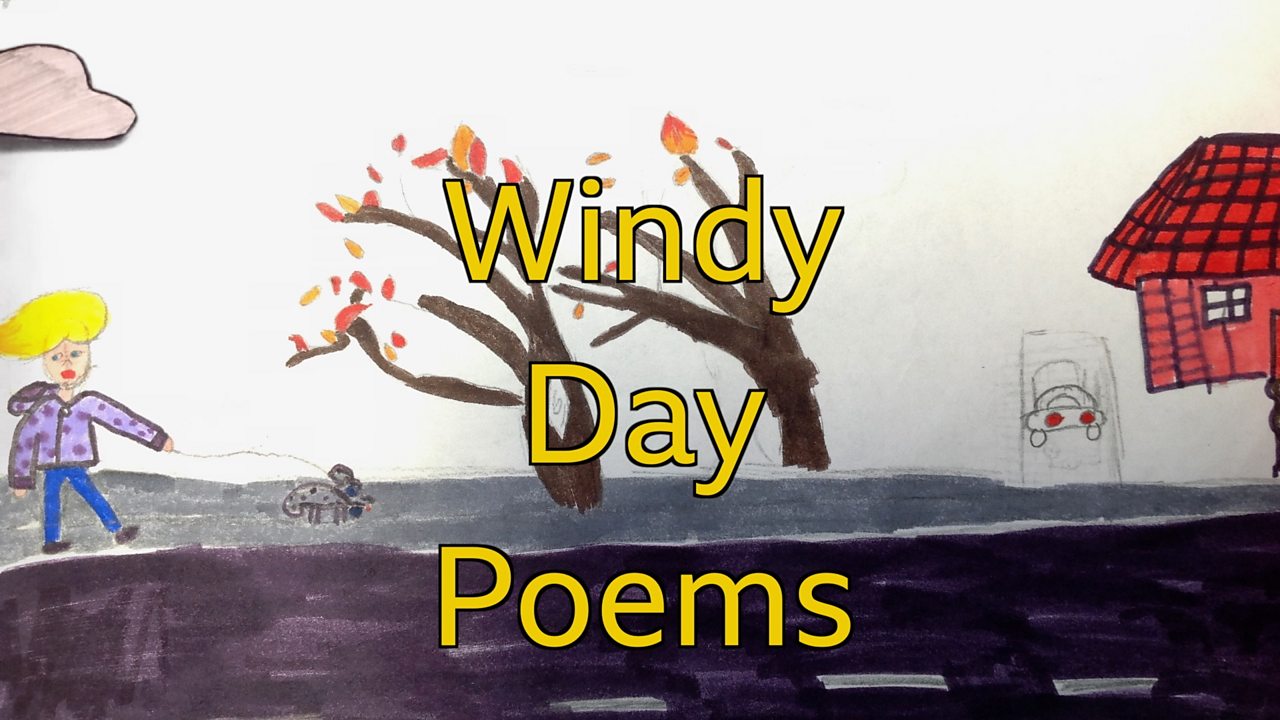 Some poems about windy days. 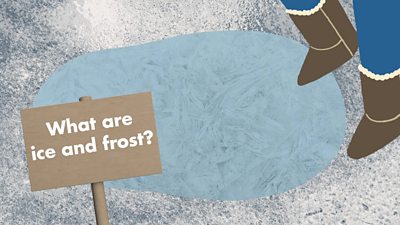 What are ice and frost? 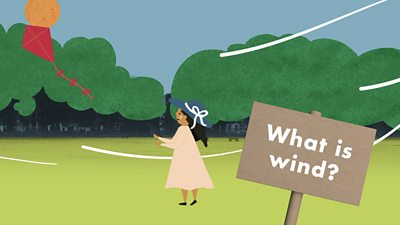 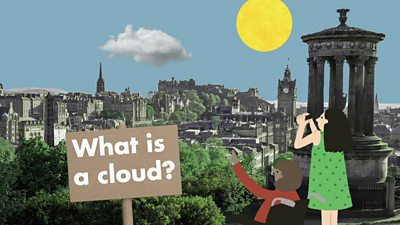 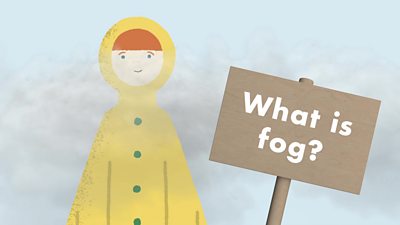