Friction is a force between two surfaces that are sliding, or trying to slide, across each other. For example, when you try to push a book along the floor, friction makes this difficult.

The amount of friction depends on the materials from which the two surfaces are made. The rougher the surface, the more friction is produced. Friction also produces heat. If you rub your hands together quickly, you will feel them get warmer.

Friction can be a useful force because it prevents our shoes slipping on the pavement when we walk and stops car tyres skidding on the road. When you walk, friction is caused between the tread on shoes and the ground. This friction acts to grip the ground and prevent sliding.

Sometimes we want to reduce friction. For example, we use oil to reduce the friction between the moving parts inside a car engine. The oil holds the surfaces apart and can flow between them. The reduced friction means there is less wear on the car's moving parts and less heat produced. 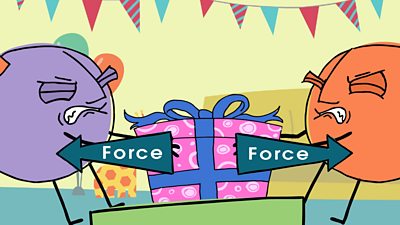 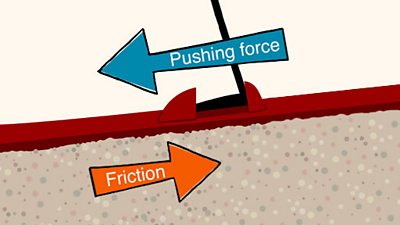 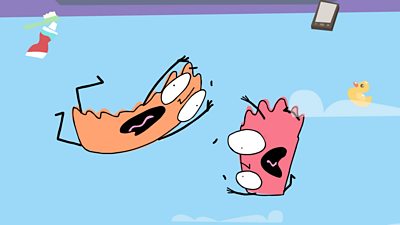 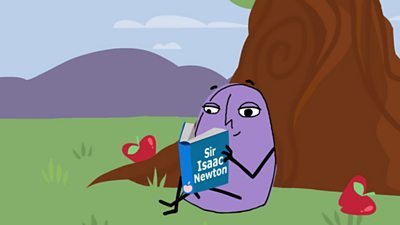