Easy peasy politics: How it all works

What happens after citizens vote? Who has the power?

The UK Parliament are the two chambers in the Palace of Westminster, referred to as the House of Commons and House of Lords. These two chambers play an important part in the legislative process in the UK as they have to verify that the government is making appropriate decisions. Parliament has great power as it is Sovereign, which means that Parliament has the highest authority in the UK.

When you vote in a General Election, you will be electing a Member of Parliament to represent you in Parliament at Westminster, London.

Your Member of Parliament will sit on one of the green seats in the House of Commons (if they’re lucky - there aren't enough seats for everyone to sit on!) Your MP will usually be a member of a political party and each political party will compete to gain as many of the 650 seats as possible in each election.

The House of Lords is different in that its members are not elected. 92 Lords are hereditary peers and 26 Church of England bishops have the right to sit there. The rest have been appointed by the Prime Minister.

If we think about how the UK government is formed, it becomes apparent why each party competes so vigorously to gain seats in the House of Commons.

An election does not take place to select a Prime Minister in the UK as in some other countries. The leader of the largest party in the House of Commons becomes the Prime Minister. Therefore, the party with the most seats occupies the highest position in UK politics.

Every member of the government comes from the largest party in Parliament or one that is part of a coalition.

Remember however, that the government is accountable to Parliament because Parliament is Sovereign.

Devolution means shifting power from the centre to the edges. Tony Blair's Labour government wanted to distribute some of the powers of the UK Parliament to Wales, Scotland and Northern Ireland. In 1997, a referendum was held in Wales and a separate one in Scotland where the people of both countries voted in favour of devolution.

Senedd Cymru was given the power to make decisions in 20 areas, including:

However, the UK Parliament held on to some powers, for example:

When it was first established in 1999 until May 2020, Senedd Cymru in Cardiff Bay was called Cynulliad Cenedlaethol Cymru (National Assembly for Wales).

Senedd Cymru is the body which contains 60 Members of the Senedd. They are elected in Wales Elections to represent the people of Wales. Its role is to legislate, agree on some Welsh taxes and to make sure that Welsh Government makes appropriate decisions. 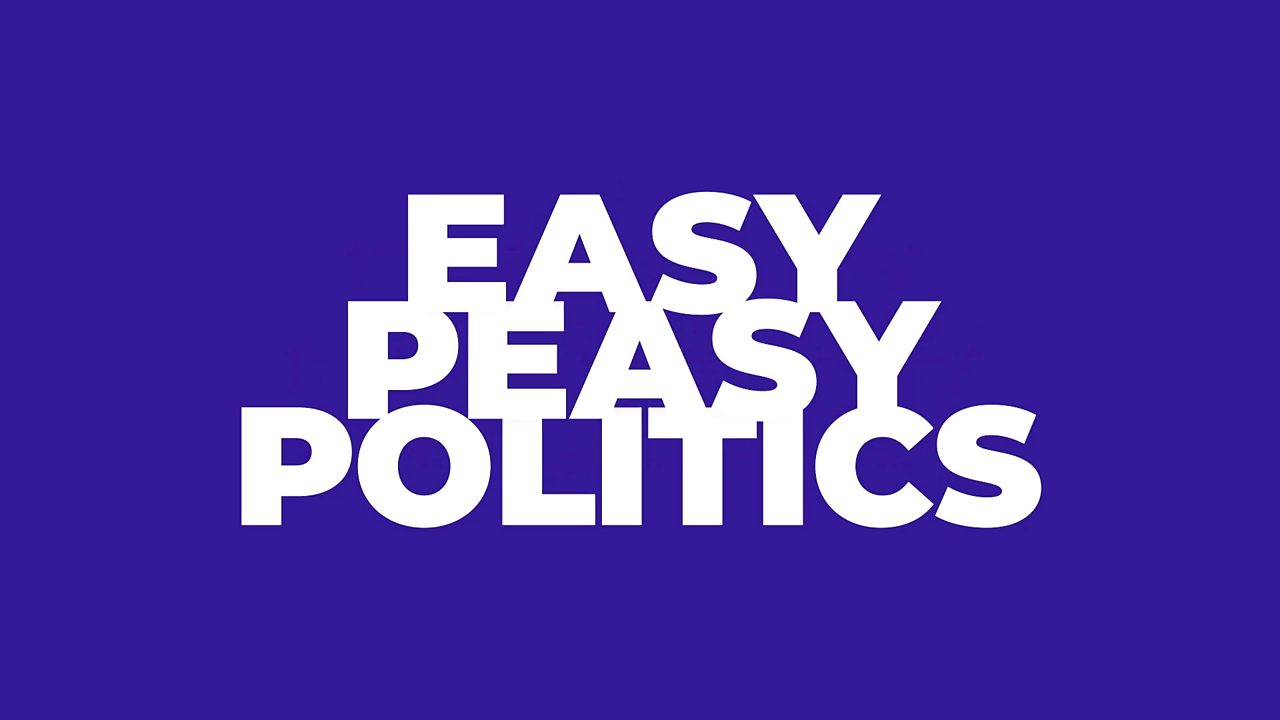 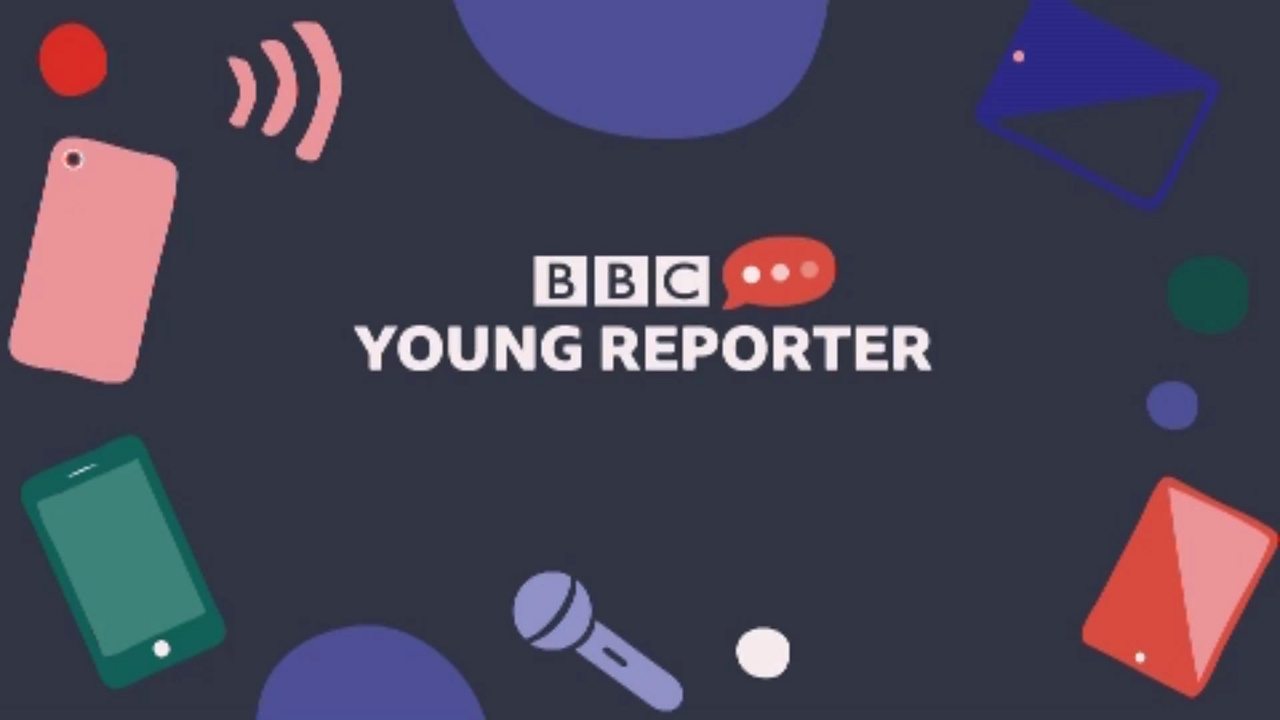 Encouraging young people aged 11-18 to share their stories and get their voices heard. 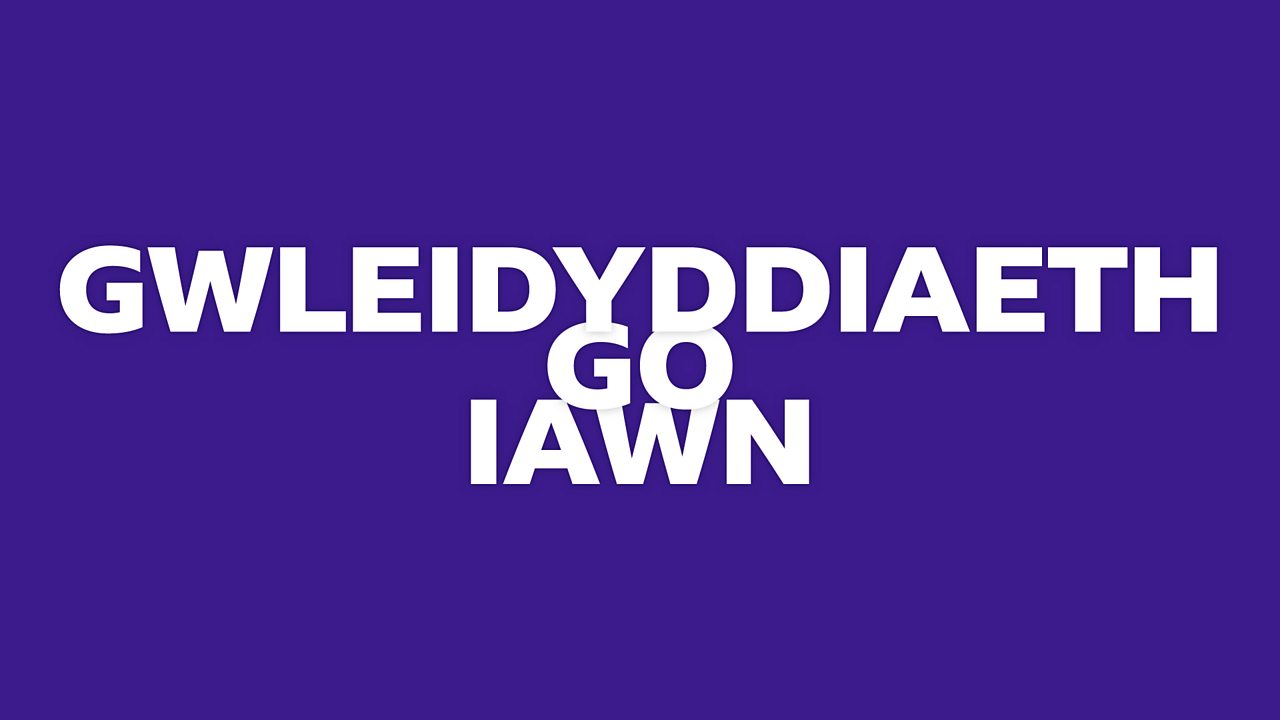