Why do we use adjectives?

Adjectives can add detail to a noun (such as a person, place, or thing) to make descriptions clearer or more interesting.

Often, they appear directly before a noun in a sentence:

In the noisy classroom some lively discussions took place.

Adjectives can also appear after the noun in some sentences:

The corridor was clean and bright.

One way to describe nouns is by comparing them to something else. One cat might be fiercer, hungrier, faster, softer, fluffier or shyer than another.

The words describing the cat are called comparative adjectives and usually end in –er.

Here are some more examples:

Summer days are longer than winter ones.

My sunflower is taller than yours.

She is the strongest player on the best team in the greatest league.

Get the balance right when choosing adjectives in your writing: too many can be overwhelming for a reader; too few and your reader may not have a clear enough picture of what you are describing.

Test your knowledge of adjectives with this quick quiz. 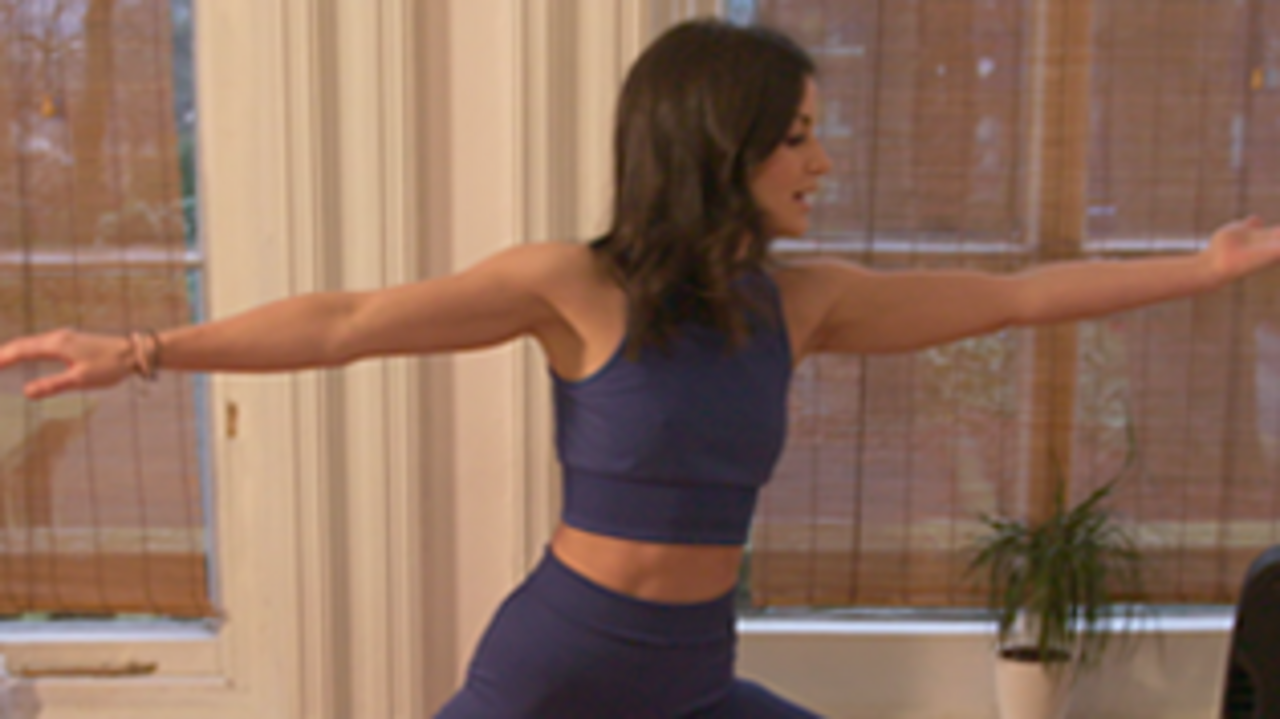 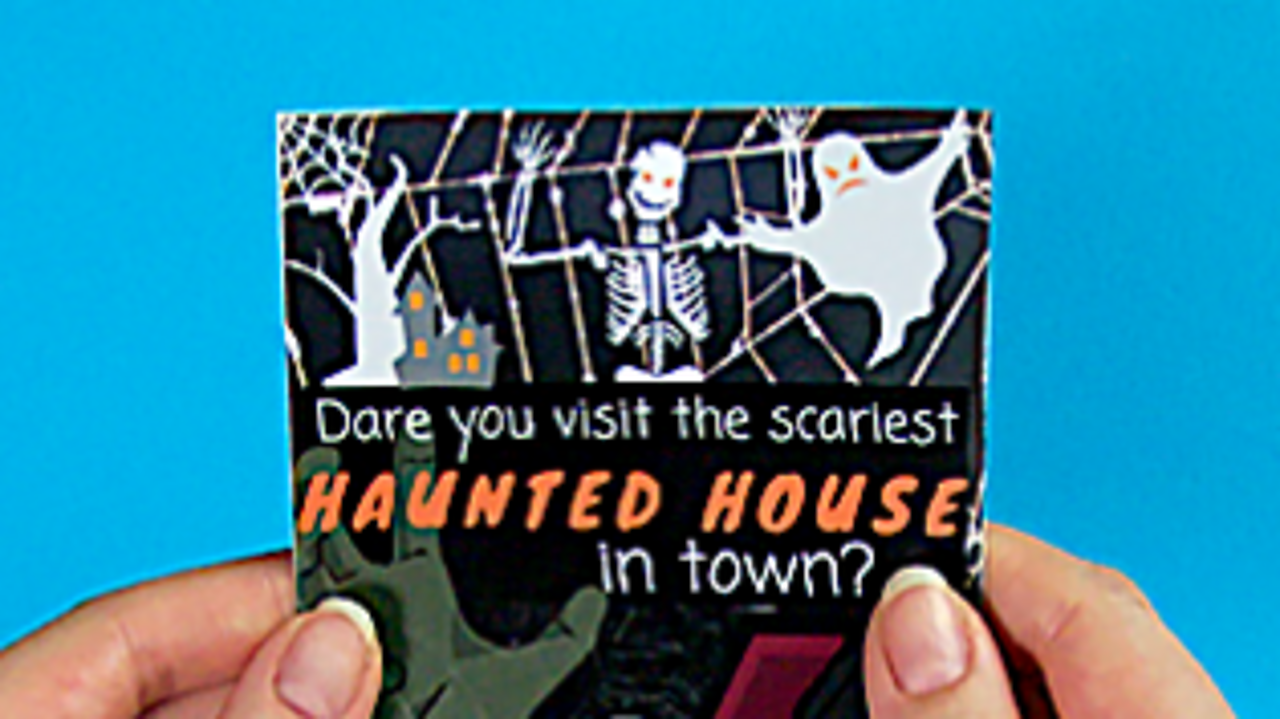 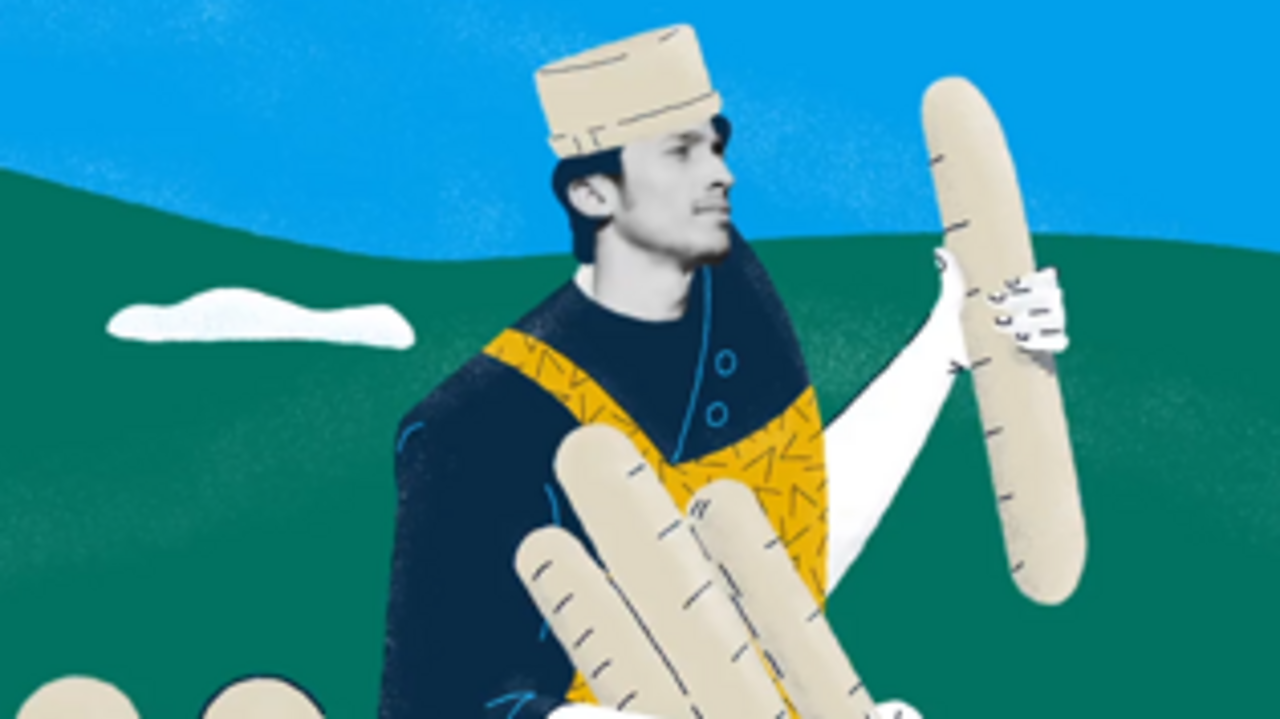