The South African Native Labour Corps: Segregation and racism in World War One

Who were the South African Native Labour Corps (SANLC)?

In 1916 South Africa approved the formation of the South African Native Labour Corps (SANLC), a new group of men created due to a shortage of labour in World War One.

This video explains who the SANLC were and the important work they carried out during World War One.

The SANLC carried out war work that was vital to the success of Britain and its allies in World War One, as shown in the slideshow below.

In the 20th century, South Africa had a policy of segregation, which meant that people were separated and treated differently because of the colour of their skin.

A white South African government refused to send men to help with the war effort unless this segregation continued during the war. The British government agreed as they believed the need for men was too great.

Behind the front lines, men of the SANLC, other labour corps and soldiers lived in camps during the war. Although the British government did not have an official segregation policy within the army, there was nothing in place to stop this happening. This allowed the British military to agree to the South African government's demands for segregation to be applied to the SANLC.

What can we learn about the SANLC through source analysis?

Discover how the particular language used by those in power during World War One gives us an insight into the experiences of the SANLC in the video below.

When analysing historical events, it’s important to consider the impact of those events on people at the time they occurred and how those events have shaped and changed the world we live in today.

Historical sources help us ask questions and think critically to better understand the period. By looking at the smaller details and a variety of everyday items such as clothing, food and housing, we can learn about these men's lives.

We can also use these historical sources to analyse the language used to describe the SANLC to better understand the views of the time.

Colonialism occurs when a powerful nation takes control of other territories, imposing its customs and beliefs. In this context, the word ‘native’ takes on a different meaning. It represents the language used by white people during the period of European colonialism to express their false ideas of superiority over the people they rule. Therefore, for many people the word “native” is a colonial word that should not be used today.

What can this jacket tell us about the daily experiences of the SANLC?

This jacket is a factory sample of the uniform worn by the SANLC. It has been archived with a highly offensive, racist term (the 'k-word') written on the label.

The term is so offensive it is now illegal to say in South Africa. This label can tell us about the daily inequality these men faced. This is not something we can easily discover from just looking at photos of the men working.

This dehumanising word was commonly used to racially discriminate against black people in South Africa. This language has always been offensive and is not acceptable today.

What happened to the SANLC after the war?

The video below explains what happened to the SANLC during and after the war.

Below is a timeline of the key events at the end of the war showing how the SANLC were given limited recognition for their essential contribution. 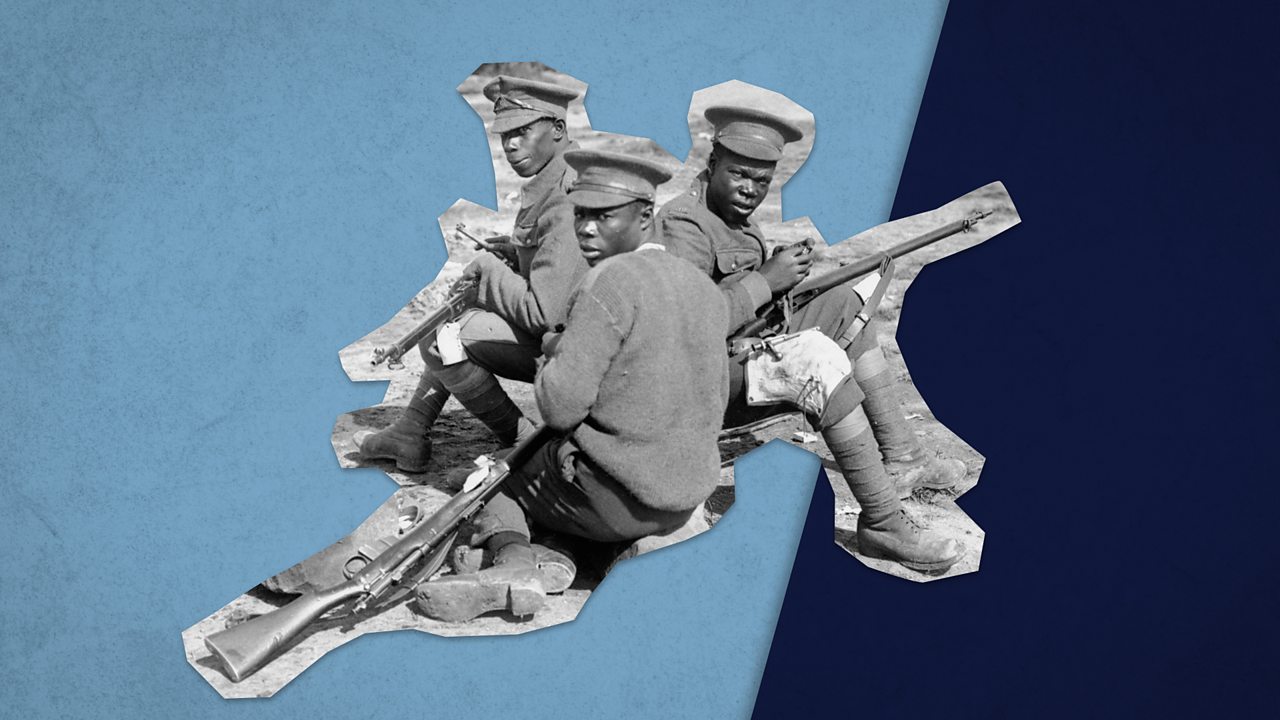 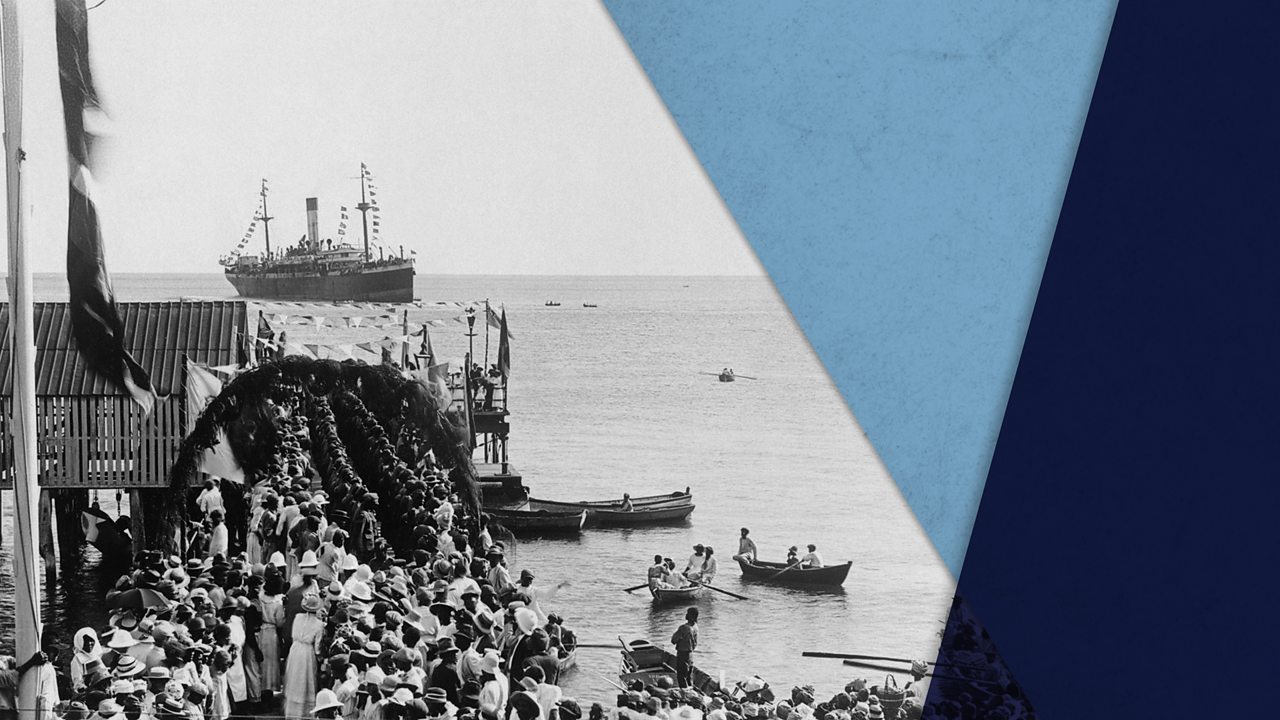