Where is the Lake District?

The Lake District is a national park and World Heritage Site in North West England. It is home to the highest mountain in England - Scafell Pike, and the deepest lake - Wastwater. It is popular with both day visitors and holidaymakers because of its beautiful mountains and lakes.

The landscapes of the Lake District have been created over millions and millions of years. Rocks such as sandstone, limestone and granite gradually formed in layers. Next, tectonic plates created volcanoes and also pushed the rock up to create high mountains.

The Lake District is home to lots of plants and animals and also people, who live in towns such as Keswick and Windermere. Tourism is an important industry here, with over 12 million visitors every year who come to walk, cycle, run, boat or just to look at the amazing scenery. 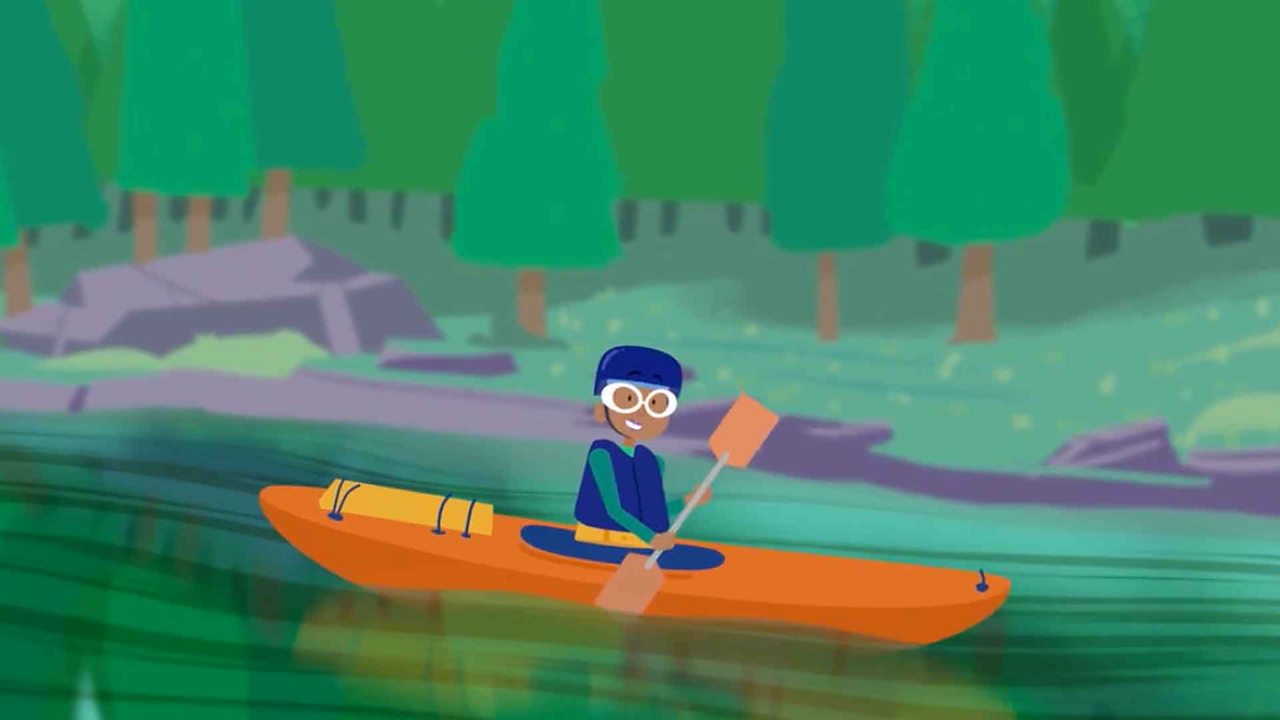 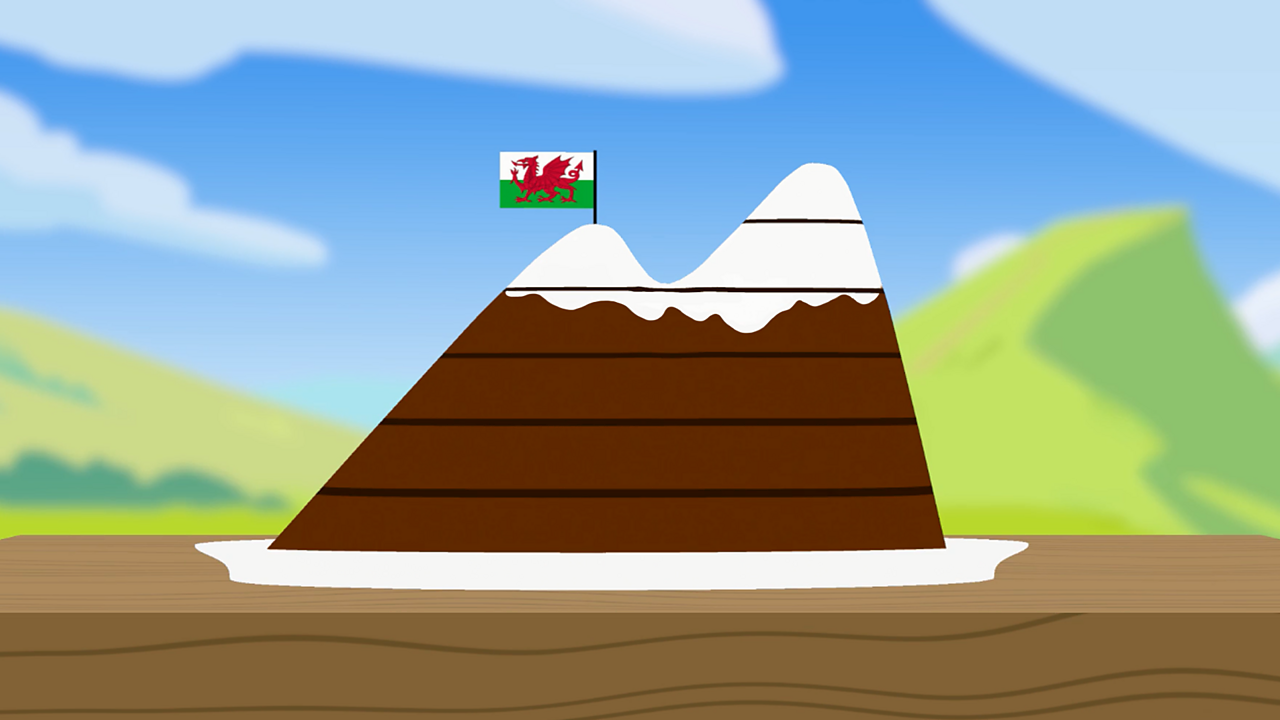 Explore the world with Sue Venir 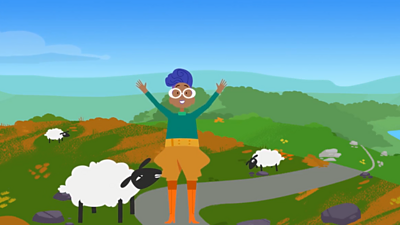 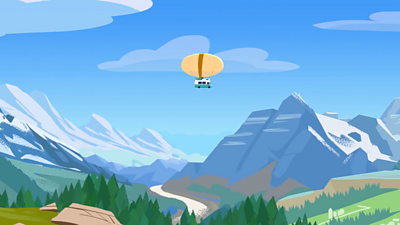 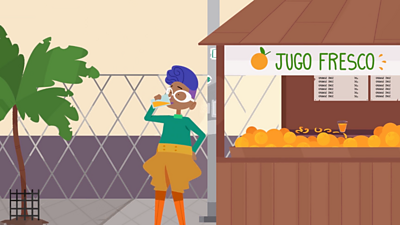 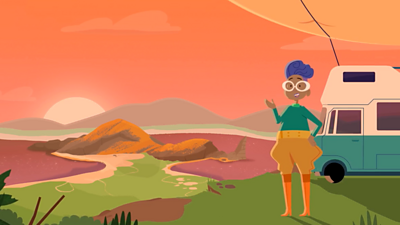