The first film containing sound (both music and spoken dialogue) was The Jazz Singer, released in 1927. Since then, music has been an extremely important part of cinema.

Film composers use music to create atmosphere, sync with on-screen action, and create iconic themes associated with characters in movies.

Once the film has been shot, the composer will write a number of 'cues' (sections of music to be used in the film). The music will then be recorded and added to the film.

Leitmotif is a German word meaning leading motif. In music it refers to a musical phrase that represents a character, place or idea.

Different musical ideas lend themselves to different types of character. Characters such as Jaws (the shark), or Luke Skywalker from Star Wars have instantly recognisable leitmotifs.

The hero: the fifth

The interval of a fifth is two notes that are five notes apart. It is used in many leitmotifs for heroic characters.

Leitmotifs for villains often use chromatic notes. These are one semitone apart, very close together. Villain themes can also use awkward leaps over long distances between notes.

How the musical material is arranged - the choice of which instruments play the melody, chords, bass line or other parts of the music - will affect how the leitmotif is heard by the listener. For example:

Create a leitmotif for yourself

Are you a hero or a villain? Try to create a short musical idea that would work as a leitmotif if you were a character in a film.

If you want to be the hero, use two notes a fifth apart (like C and G, G and D, or F and C). Base your leitmotif around these two notes.

If you’d rather be the villain, try to use notes very close together (creating chromatic melodies), or leap different distances between notes (some awkward leaps include C-F#, C-G# or C-B). 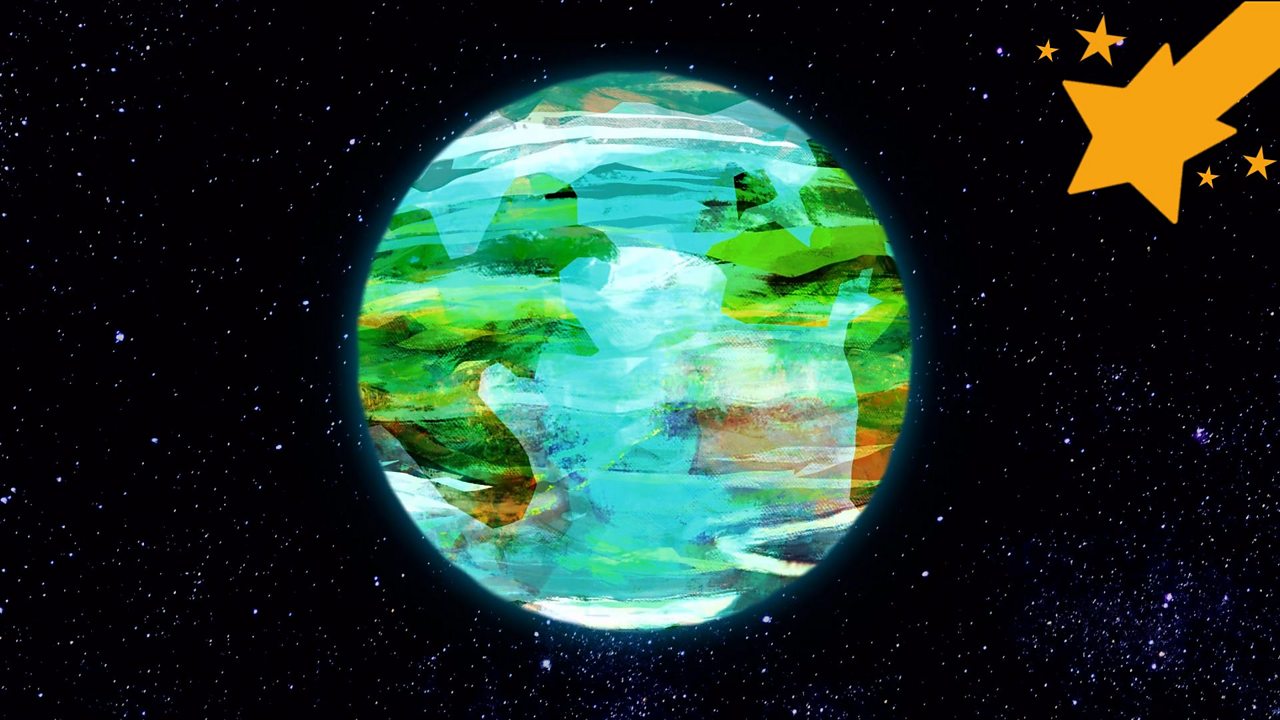 Compose your own music for a film 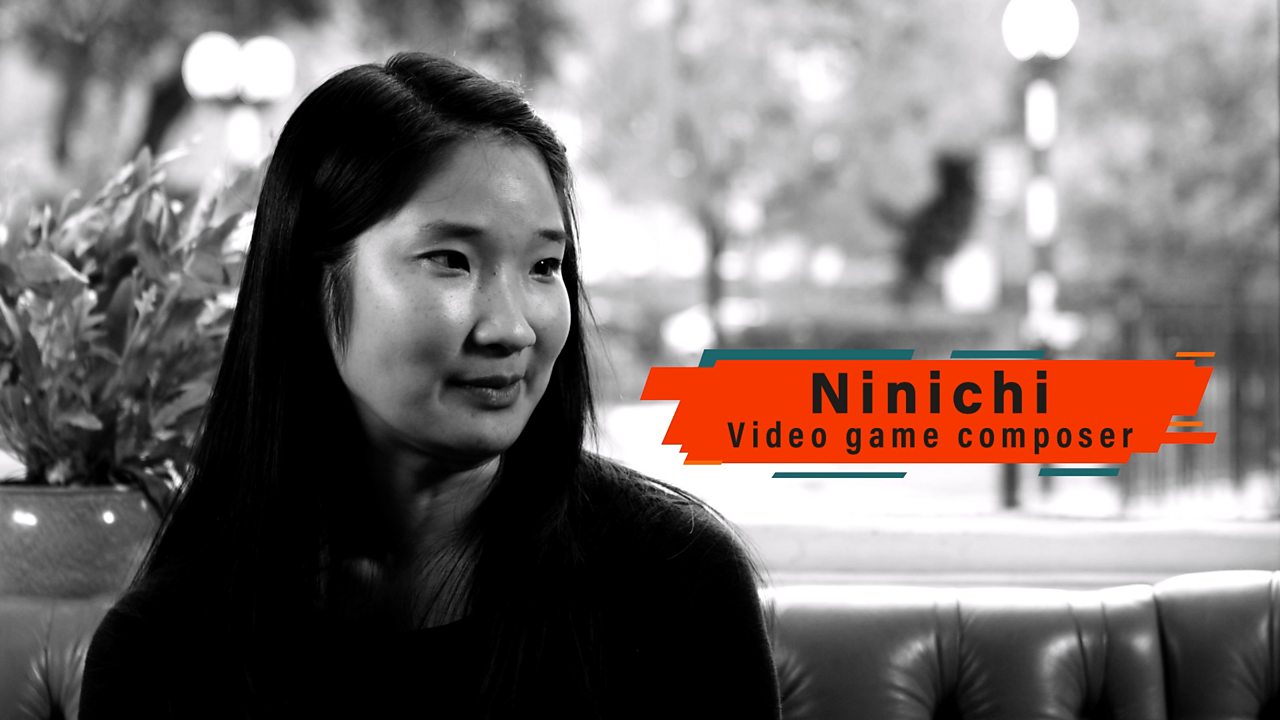 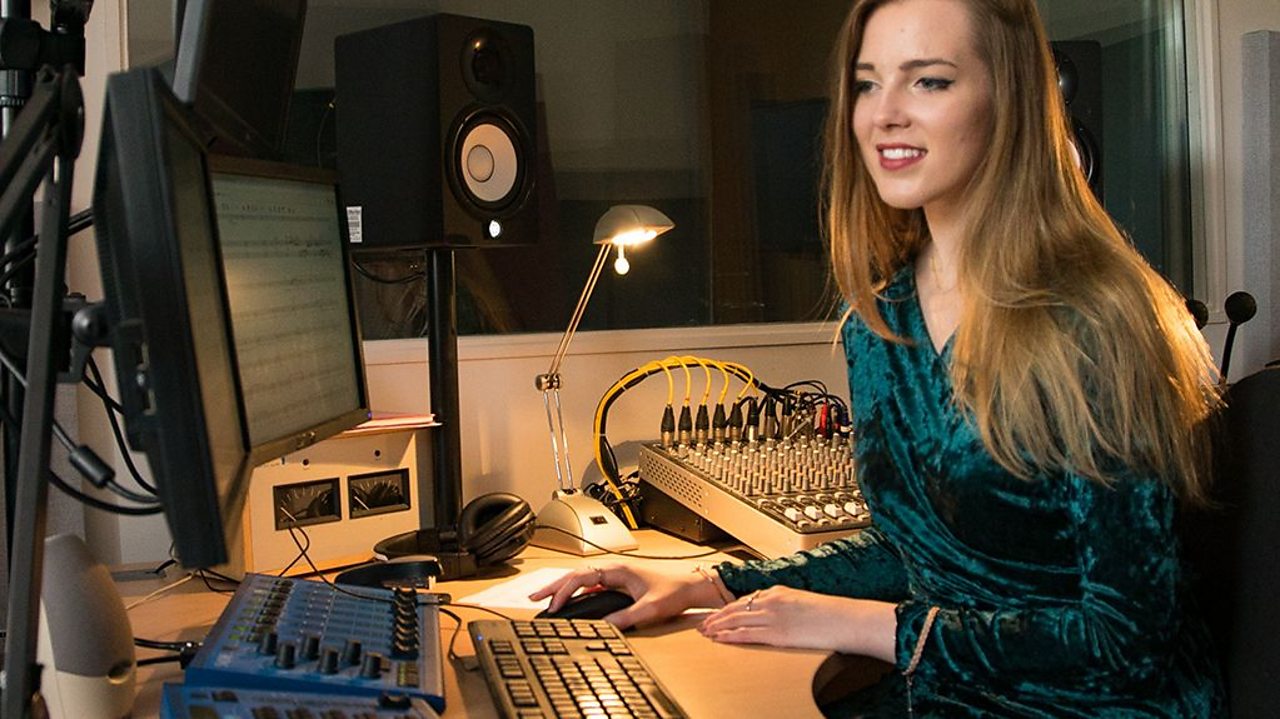 How to become a composer