Me and my community

Kathina is an important celebration in the Buddhist calendar. This festival celebrates the Buddhist community joining together to present the monks in their monastery with new robes. Buddhist monks dedicate their lives to their religion and only have eight possessions, all of which are gifted to them.

What does Kathina celebrate?

Kathina originally takes its name from the frame used to make Buddhist robes, but the celebration marks an event that happened over 2,500 years ago in India. A group of thirty monks were planning on joining their beloved Buddha in the mountains during the three-month rainy season. Unfortunately, the weather was so bad that they could not get there. So instead, the monks used their time meditating and praying together. The Buddha was so impressed they had used their time wisely, that he gave them some cloth to make a new robe. Today, the local community marks this event by presenting their monks new robes to thank them for their hard work and dedication.

How is Kathina celebrated?

Kathina is celebrated at the end of the rainy season, known as vassa, during October and November. Long strips of cloth used to make the monk's clothing are measured out and offered to them as part of the ceremony.

To celebrate, the community will usually spend the day together at the local monastery. A very important event is the presentation of the new robes to the monks in the shrine room, and in some countries, the laity (Buddhists who are not monks) will also place money for the monastery on a specially made tree. In many monasteries, the laity sits behind a rope (which they often hold) while the monks explain some of the teachings of the Buddha and read from the sacred texts. Some may also join the monks in meditation and chanting.

Kathina allows the community to thank the monks for the help they have given them, such as providing the community with spiritual guidance, helping the poor and maintaining their place of worship. Kathina also reminds Buddhists of the importance of giving, called dana. Dana is very important to Buddhists. It is believed that this will lead to good merit for their next life, the Buddhist term for this is punya. 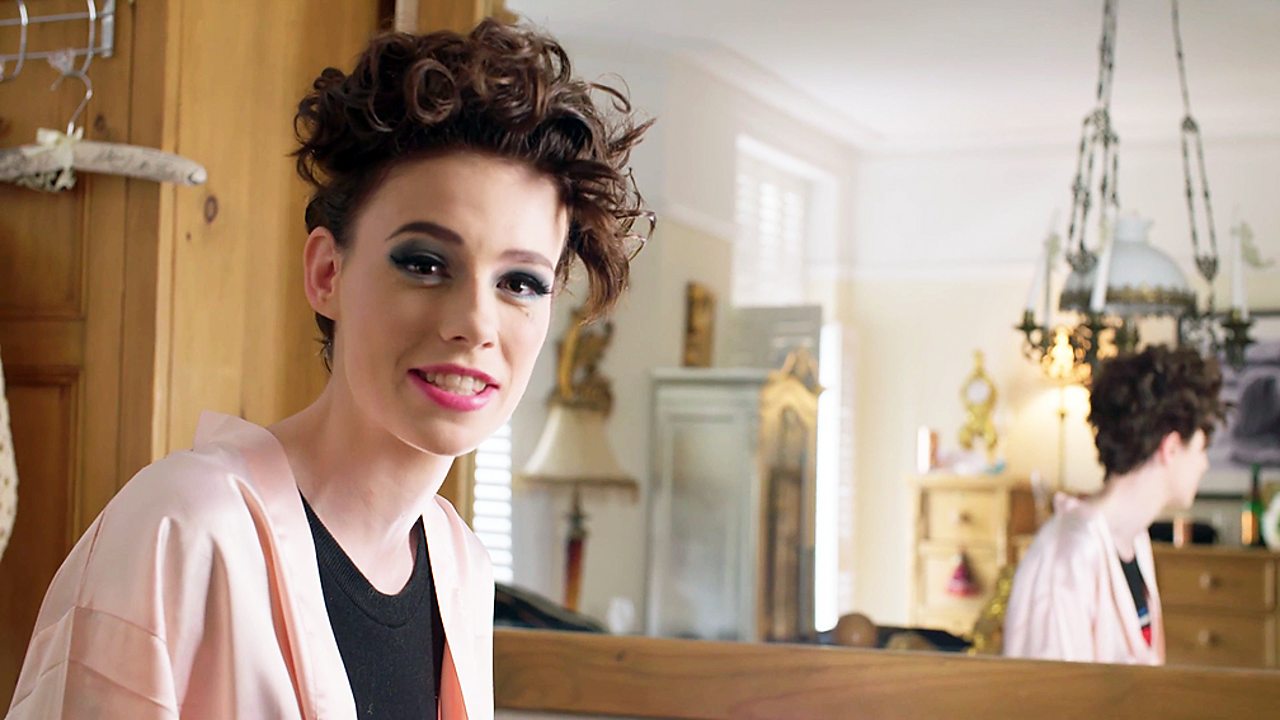 What events bring non-religious people together? 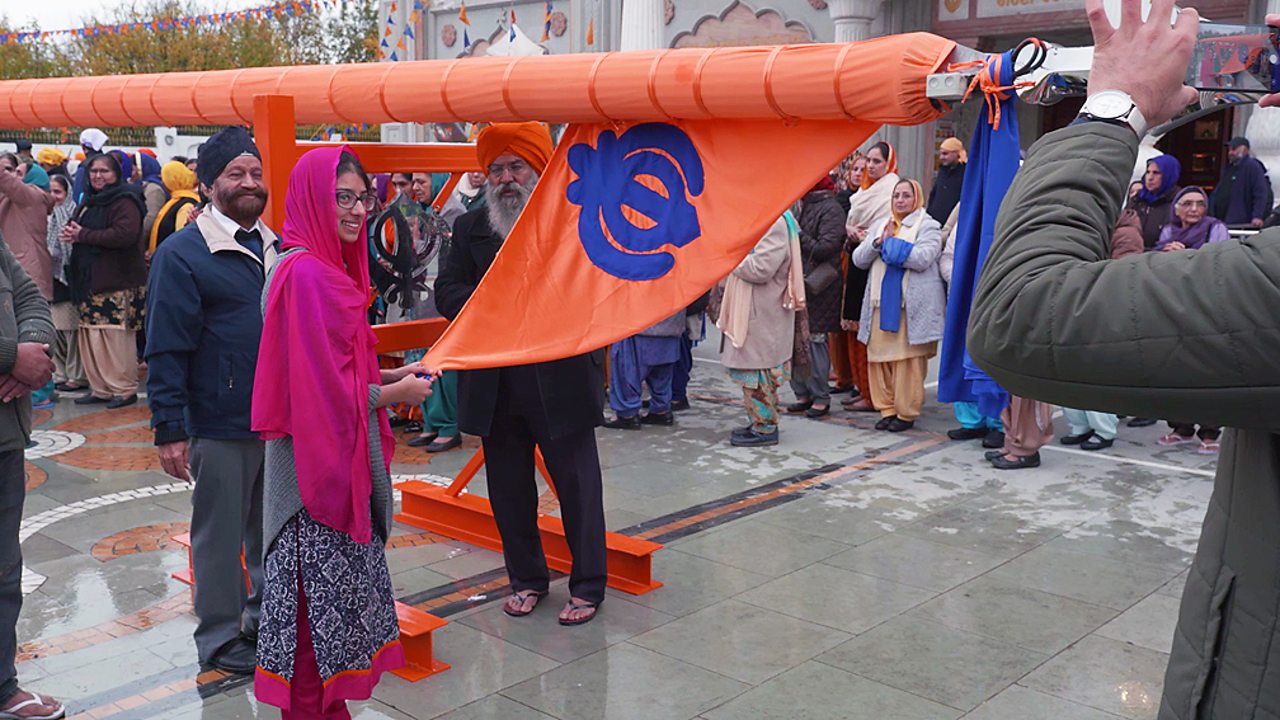 What events bring the Sikh community together? 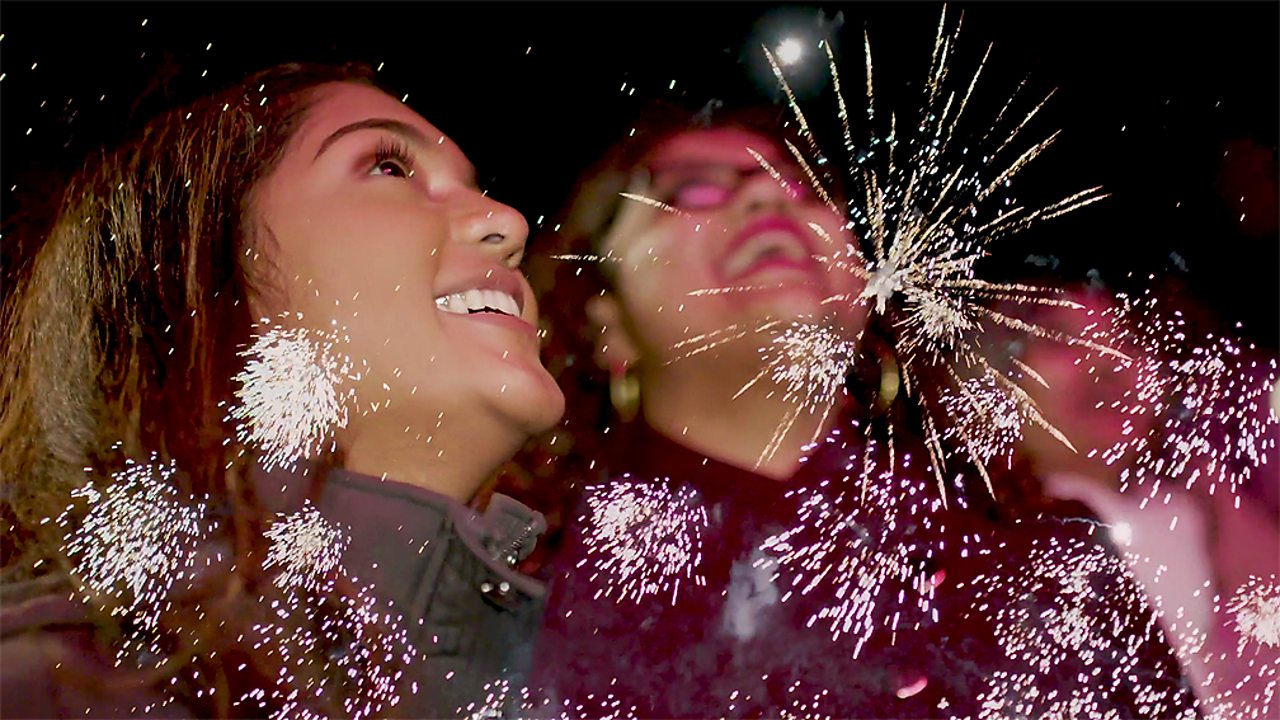 What events bring the Hindu community together?