Effects of war on industry

Coal, iron, steel and textiles were all vital for war: 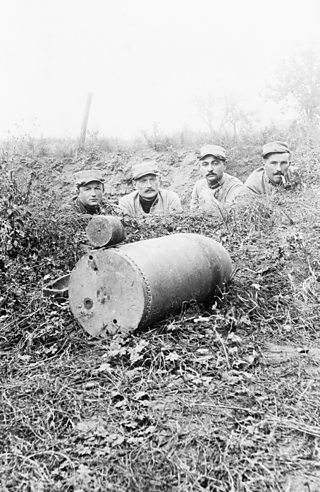 Soldiers beside a dud shell

By 1915, the failure of British forces to break the deadlock of the Western Front was being blamed on insufficient and poor quality artillery shells:

The Munitions of War Act

In 1915, the government passed The Munitions of War Act, preventing munitions workers from resigning and moving to a new job without their employer's consent:

This recognized that the country's economy had become a war economy, aimed at increasing production and reducing disruption.

The government was concerned about disruption to wartime production, mainly because of the threat of strike action by workers in the shipbuilding, engineering or coal industries.

In 1915, the government had already given in to the rent strikers and the factory workers who had come out in support. Now the government took a harder line.

At the heart of the trade union movement was the belief that workers:

From the employers’ point of view, trade unionists were a nuisance since better workers' conditions were likely to reduce the profits of the owners.

Scotland's traditional industries were vital to the war effort. If those industries were disrupted, Britain ran the risk of losing the war. However, the demand for increasing production led to changes that caused difficulties for the future.