Attitudes towards the poor

The British Government acted according to the principle of ‘laissez faire’. This was the belief that the Government should not be involved in issues of poverty and hardship. Involvement would cost money, hence a rise in taxes – middle and upper class citizens would be paying to look after others.

The poor were seen by the wealthy as an unfortunate but inevitable part of society. "Poor people are made of inferior material…and cannot be improved", Norman Pearson.

The video below examines Government and public health from 1830 to 1850. 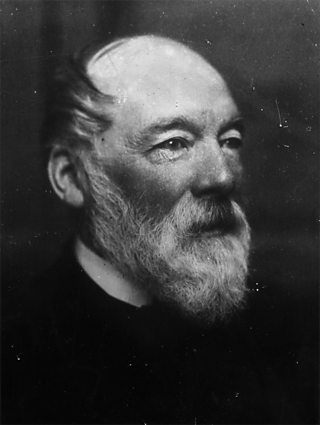 The belief existed that poverty was caused by laziness, drunkenness and lack of morals.

Many thought that ‘self-help’ (individuals being responsible for their own social standing and livelihood) should be promoted.

This belief was promoted by Samuel Smiles who published a book called 'Self-Help' in 1859. "Self-help is the root of all genuine growth", Samuel Smiles.

An example quote from his book is, "No laws, however stringent, can make the idle industrious, the thriftless provident or the drunken sober".

Individuals were expected to get themselves out of poverty through education and hard work.