In filmmaking the word shot is used to describe any single unbroken recording. A shot might be just a few seconds long or it may last for minutes.

Early filmmakers often just pointed their cameras at what they were filming with no real thought as to how the shot looked or how the action was being presented.

Soon they learned that they could make audiences feel more connected to the stories they were telling by carefully choosing where they placed the camera and how they framed each shot.

The simplest way to alter the impact of a shot is to move the camera closer to or further away from the person or action being filmed.

By changing the distance between action and camera we can create the three most basic shot types: close-up, medium shot and long shot.

A close-up shot shows us a character or object at close range.

A director might chose to show an actor in close-up so that the audience can properly see their face. This allows viewers to see the character’s facial expressions and gives them a clue as to how the character is feeling emotionally. 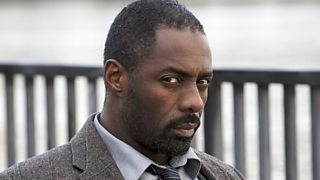 Close-ups can be used to build up a sense of identification with a character.

A director might also use a close-up of an object so that we can see its importance.

Close-up is often abbreviated as CU.

A close-up shot which takes us unusually close to a character or object is called an Extreme Close-up. 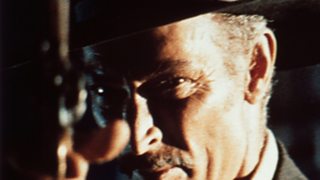 Westerns such as For A Few Dollars More (1965) sometimes use extreme close-ups of character’s eyes or of hands reaching for guns just before shootouts occur.

Extreme close-ups can be used to build tension or add extra emotion to a scene.

A medium shot, sometimes called a mid-shot, is a shot taken from the middle distance. 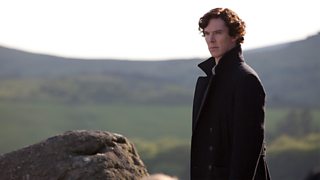 A medium shot of an actor won’t show us their face in the same level of detail as a close-up but it will let us see more of their body and surroundings.

Medium shots of actors are often framed from the waist upwards and that combination of distance and framing allows us to see both a character’s face and their body language.

A long shot, sometimes also known as a wide shot, takes us far away from the character being framed. 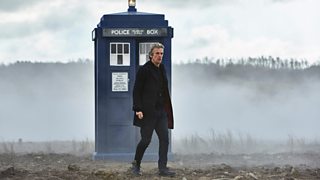 This gives the audience much more information about the scene in general and puts the actor in context, as we usually see them in the middle of a landscape or busy environment.

This shot type is sometimes abbreviated as LS or WS.