Summary of the Roman Empire 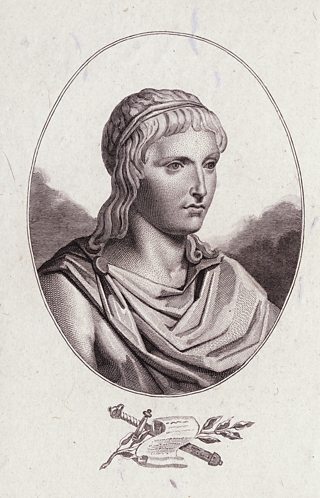 In 27BC, Augustus established the Roman Empire, which was from then on ruled by an absolute Emperor though there were many rebellions and plots.

We're going to look at five aspects of the Roman Empire – government, conflict, migration, economy and trade, and everyday life:

It is difficult to know much about politics in the Roman Empire because little survives from the time. Most of what we know about the Roman emperors comes from Suetonius' Lives of the Caesars (AD119). Not only was this many years after the events, but Suetonius hated the emperors for destroying the Senate, and he filled his books with the most disgusting rumours. Trying to construct a history from Suetonius is like trying to write a history of modern times using only celebrity gossip. How far can we trust his account of Rome?

Britain was conquered by Emperor Claudius in AD43, despite fierce resistance by the chieftain Caratacus and a rebellion by Boudicca (AD60). However, the Romans were not able to conquer Scotland – their Ninth Legion may have been destroyed there and in the 120s they pulled back behind Hadrian's Wall. 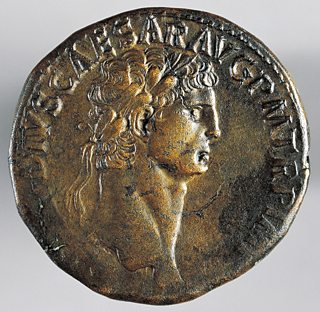 Coin bearing the image of Claudius, the emperor who invaded Britain in AD43

The Roman Empire grew until it stretched from Portugal to Persia (today's Iran), and from Scotland to the Sahara desert. It was at its biggest under the Emperor Trajan in AD101, when it may have had 100 million inhabitants.

Under the 'Pax Romana', which means 'Peace of Rome', merchants traded across the whole known world. Its economy included lead mining, high-tech watermills and reapers, millions of enslaved people and 'latifundia' (huge agricultural estates). As a result, Rome was incredibly wealthy, with aqueducts, concrete buildings, huge sewers, and lavish baths, and a lifestyle which included decadent meals for the rich, and 'bread and circuses' to keep the poor happy.

After a crisis in the third century AD, Rome slowly declined, and the Western Empire finally collapsed in AD476.