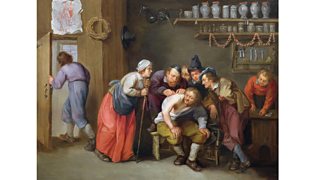 Medicine in the 17th century was of limited effectiveness. Knowledge about disease was poor (most people thought that bad smells caused illness), and doctors were too expensive for ordinary people to be able to afford. 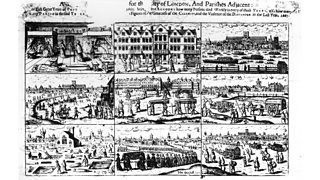 Towns (especially the houses of the poor) were filthy, and few people took much care of their personal hygiene. As a result, early modern London was a very unhealthy place – the average life expectancy in 1721 was only 32 years old. 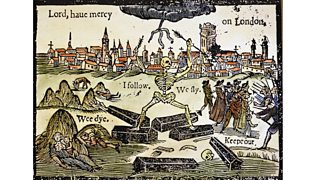 After 1600, there were a number of economic problems – historians have suggested that the 17th century was a time of crisis and economic breakdown. The Civil War had been a time of economic and social disruption, and in 1665 England was at war with the Dutch. It is possible that, when the plague hit, people were not healthy and strong enough to resist it. 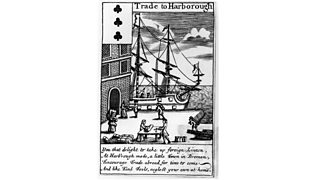 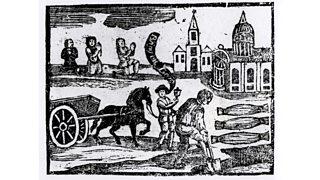 The plague was endemic in London in the 17th century – there were only three years before 1665 when someone had not died of the plague. There had been epidemics of the plague in 1603, 1609, 1625 (when 35,000 Londoners died) and 1636. It is most likely that the 1665 plague originated in London itself. Something in the summer of 1665 caused the plague to become an epidemic. The summer of 1665 was very hot, and it may be that the rats and fleas multiplied.