Impact of the Industrial Revolution

There was a distinct shift of power and influence to urban Britain from the rural areas. As a result, the influence of the old landed aristocracy declined. Land was becoming secondary in importance to urban business.

A new 'middle class' was created, which owned the new industrial sectors of business, such as factories, coal mines and railways.

The middle class believed they should be involved in politics, as they were making a great deal of money for the country.

This changed the balance of power in the country as until this point, it had only been the aristocracy who could be involved in politics.

Urbanisation resulted from the desire of many to find work or improve their wages. As more and more people moved to the towns, class consciousness developed rapidly amongst the 'working class'.

They gained in some ways - more food, better clothing, more goods to buy. But they also suffered greatly in the filthy slums of the cities and in harsh treatment related to factory work.

Workers realised that many people were in the same situation as them. This led them to question the existing political set-up.

Many workers felt that they deserved political power, as without them, industry would grind to a halt.

The concentration of people in towns and cities meant there was more chance of new political ideas spreading, especially with the railways and the development of national newspapers.

Changing attitudes towards the working class 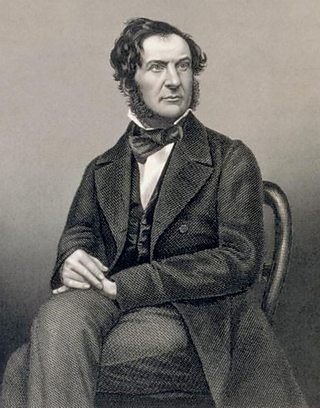 The middle and upper classes had viewed working class people as violent and uncivilized. But this belief was fading.

Middle class business owners were now in regular contact with those working for them. They realised that they were not to be feared.

There was a growth in the artisan class (skilled workers) who were regarded as more respectable.

The Education Acts passed in 1870 and 1872 had created a more learned working class, which changed how the rich viewed them.

The generally peaceful behaviour of skilled workers, their interest in political matters and their educational achievements were noted by Gladstone in 1866. This is when he stated that it would be unwise for Parliament to ignore the "increased fitness of the working class for political power".

All of these changes led reformers to argue that the British Parliament no longer represented the country properly.

According to the historian D G Wright, parliamentary reform was "largely a reflection of changes in the economic and social structure of the country".