Difficulties in governing the Tsarist State

The only genuine limit to the power and influence of the Tsar was the sheer expanse of the Empire and the scale of corruption and incompetence on the part of his ministers and state officials.

However, revolutionary ideas were also on the increase.

The size of the Russian Empire 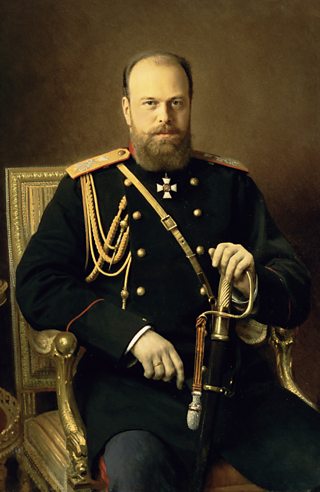 The far-flung corners of the Empire, some thousands of miles from Moscow, often proved ungovernable. But the scale of the Empire, the poor infrastructure and the nature of the population also made it difficult for opposition to the Tsar to grow: 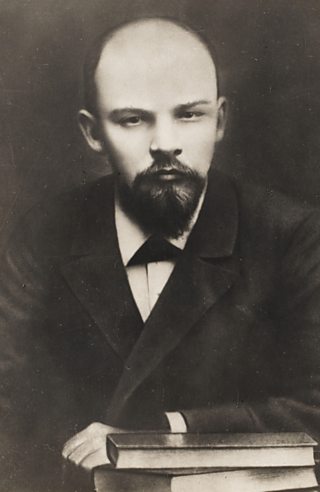 As a result of the Tsar’s unlimited power the only way to challenge Tsarist autocracy was through acts of rebellion. Opposition groups began to grow as a consequence of successive Tsars’ refusal to grant reform and improve living conditions:

Radical opposition groups often carried out political assassinations. Populism existed in the universities, while the People’s Will tried to assassinate Alexander III in 1887. 1903-1904 became known as the Years of the Red Cockerel when peasants seized a great deal of land in the countryside.

Marxist thinking had developed in Russia in the late 1800s. Karl Marx had promoted the idea that power should be in the hands of the masses. Revolutionary groups which combined Marx’s aims with their own goals developed.

The Social Revolutionaries adopted a combination of Marxist and Populist beliefs. They wanted to overthrow the government in favour of giving power to the peasants. Although they were greatly uncoordinated in their efforts, they carried out approximately 2,000 political assassinations in the years leading up to the 1905 Revolution.

The Social Democrats' beliefs were based on Marxism. They did not expect the peasants to rise in revolution. They focused on agitation amongst the workers in the cities. In 1903, the group split after an ideological disagreement.

The Mensheviks, led by Martov, wanted revolution from below (by the workers) to occur naturally. However, the Bolsheviks led by Lenin, believed revolution should come as soon as possible. Power would then be held by a small group (the dictatorship of the proletariat) until the workers were ready to rule themselves.

At the turn of the century, the Russian Civil Service can be seen to be backward and selfish: