Scotland’s relationships with France and England

Since the Wars of Independence, Scotland and France had been allied politically and economically. They were close trading partners and supported each other at the expense of England. However, political events during the mid-1500s would drive a wedge between Scotland and France and push Scotland into political and religious ties with England.

A few years later England and France were at war. James IV felt obliged to support France so he crossed the border with a Scottish army into England. With the English King, Henry VIII absent in France, Queen Catherine oversaw the English victory over the Scots at the Battle of Flodden in 1513. James IV died in the battle.

The minority of Mary, Queen of Scots 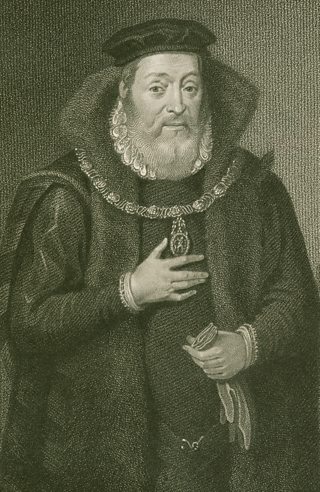 James IV had been succeeded by James V who died in 1542. James V‘s only heir was Mary who was born in the same year James died. Hence, Scotland would need to be governed by a regent until Mary was old enough to assume her royal duties. The first regent was James Hamilton, the Earl of Arran. One of Hamilton’s first tasks was to arrange a marriage for the Queen.

In July, 1543, Scots and English officials signed the Treaty of Greenwich, which guaranteed each country’s independence and separate styles of government. It also stated that Edward and Mary would marry, although in the event of Mary’s death, without an heir, the Scottish crown would revert to Mary’s family.

Mary was to stay in Scotland until she was old enough to marry. Henry was concerned that because of this, the Scots may renege on their promises:.

Mary was moved to Stirling Castle, in the heart of Scotland, in order to protect her from potential English kidnappers. French supporters within Scotland, including Cardinal David Beaton, persuaded the Scottish nobles that Henry was trying to take over Scotland. To assert Scottish independence, Mary’s coronation was held at Stirling in 1543. As a result, the Treaty of Greenwich was reversed by the Scottish parliament in December of the same year.

Henry VIII and the 'Rough Wooing' of Scotland

In 1544, Henry VIII sent an army into Scotland to enforce the Treaty of Greenwich. The army burned and destroyed land as far as Edinburgh and destroyed a considerable amount of the city. Later in the year, an English army invaded once more, attacking land and monasteries in the Scottish Borders. This must be understood in terms of the Reformation. English soldiers took the same action as Henry had with the Dissolution of the Monasteries earlier in his reign.

The invasion resulted in the Scots losing confidence in the Earl of Arran. Meanwhile, Mary’s mother, Mary of Guise allied with the Earl of Angus and defeated the English Army in 1545, at the Battle of Ancrum Moor.

The siege of St Andrews 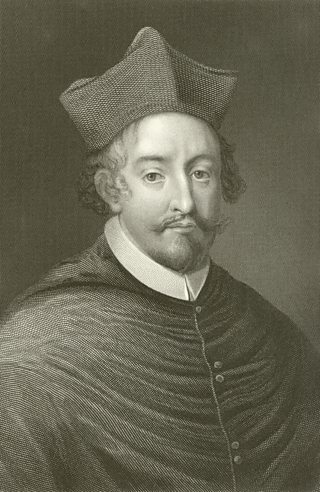 Cardinal Beaton was the symbol of the Catholic faith in Scotland. He was also seen as the main supporter of the alliance with France. He was disliked by Scottish Protestants as a result of the perceived one-sided nature of the Auld Alliance. Furthermore, he was opposed to reform of the Church and was seen as corrupt.

Beaton’s residence was in St Andrews in Fife. A band of Protestant followers managed to take control of St Andrew’s Castle in 1546, executing the Cardinal in the process. The Earl of Arran sent troops to remove the Protestants but they were unable to do so. Excessive force was not an option, as the Earl’s son was being held captive inside. Upon the arrival of French troops, the Protestant rebels were forced to give up their hold on the castle in the summer of 1547.

The Battle of Pinkie

War with England continued after Henry VIII’s death. Edward Seymour, the Earl of Hertford invaded Scotland once more in 1547, in an attempt to secure Edward’s marriage to Mary. At the Battle of Pinkie, near Dunbar, the Scottish army was soundly defeated by Hertford.

Murder of Cardinal Beaton and the Battle of Pinkie

The Treaty of Haddington

In 1548, the Scottish Parliament decided that a marriage between Mary and the Royal family of France was preferable to dealing with the persistence of the English. With French forces landing at Leith to help the Scots against the English, both sides signed the Treaty of Haddington, which betrothed Mary to the French Dauphin, Francois. It led to closer military ties with France and the presence of French troops in Scotland. Mary, along with her attendants, was taken onto a French ship at Dumbarton in August where she departed with the French fleet for France.