The social surveys of Booth and Rowntree 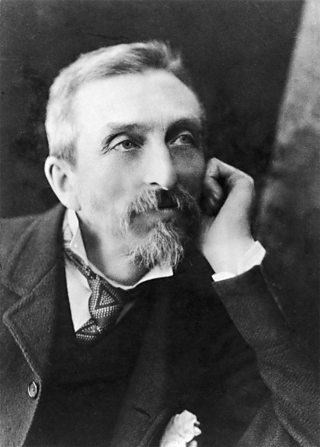 At the end of the 19th century, a number of investigations were carried out by philanthropists and wealthy businessmen, responding to concern that poverty was a national problem.

Booth conducted research in London, between 1886 and 1903. After interviews with the poor, doctors, teachers and priests, he came to the conclusion that 30% of people in London lived in poverty.

Booth claimed that people were in poverty if they earned less than 21 shillings per week. He produced a collection of reports entitled ‘Life and Labour of the People in London '.

His findings proved that poverty led to illness and death and that the poor were not to blame for the condition they found themselves in. 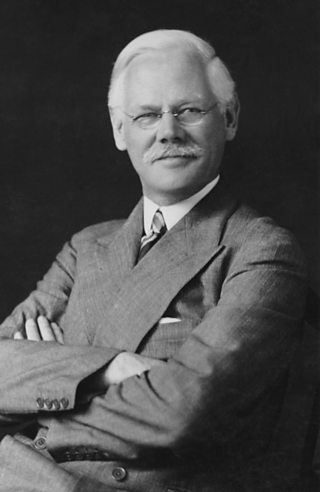 Seebohm Rowntree conducted research in York between 1899-1901. He reached the conclusion that 30% of people in York lived in poverty and that they needed to earn 21s per week to stay out of poverty.

If they earned less than 21 shillings per week, he said that they were living below the ‘poverty line’.

Rowntree produced a report entitled ‘Poverty, A Study of Town Life’. He claimed that people could not help being poor and that large families helped to cause poverty.

The findings of both Booth and Rowntree identified key points:

When these social surveys were published, they not only shocked the British public but changed popular opinion on the cause of poverty.