The two main types of batteries that are commonly used are ‘single-use’ and ‘rechargeable’. The single-use batteries, sometimes referred to as primary types, are commonly alkaline batteries, and these are readily available in supermarkets and shops. 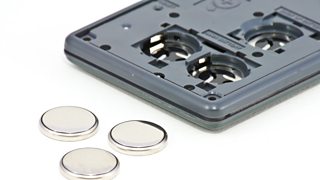 Button-cell batteries in a calculator

Mobile phones rely on battery power to run their software and to allow them to be portable. The most desirable combination for users is a small battery that provides as much power for as long as possible.

Once a battery runs out it has to be replaced unless it is rechargeable, in which case it is connected to a mains power source to be recharged. 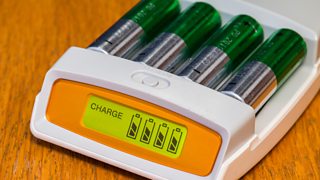 Batteries can be recycled to prevent them ending up in landfill sites. Batteries contain harmful chemicals and metals that are bad for the environment if disposed of incorrectly; these elements can contaminate the ground or poison the wildlife that may eat them.

Different types of energy can be described as being in different ‘stores’. It cannot be created or destroyed but it can be transferred, dissipated or stored in different ways. 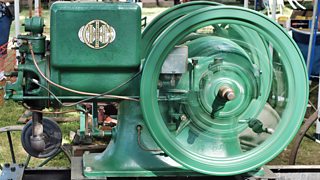 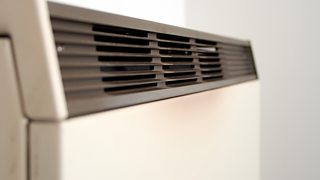 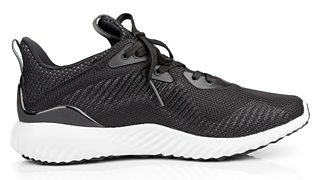 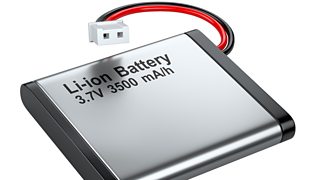