There are several different types of aid.

Christian Aid, together with its partner, Maji na Ufanisi, which means 'Water and Development', has been working in the slums of Nairobi, to provide clean and safe water supplies. Measures include:

The outcomes of having clean, safe water supplies are:

In 2012, Kenya received US$2,654 million in foreign aid, making it the 11th largest recipient of aid. Foreign aid is given by governments through individual countries' international aid agencies, and through multilateral institutions such as the World Bank. Aid given is generally intended for a specific use: 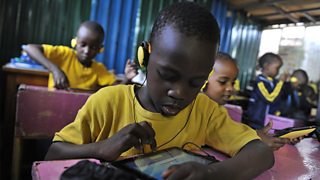 Kenya makes use of technology to reach remote areas