The battles of the war

The stalemate on the Western Front meant that both sides tried to break through the enemy's defensive positions. Troops would be sent over the top in frontal assaults, resulting in high numbers of casualties.

The Battle of Loos started in September 1915. It was the first time that Lord Kitchener, Secretary of State for War, had used armies of volunteers in a major attack. 35,000 Scots took part in the battle. 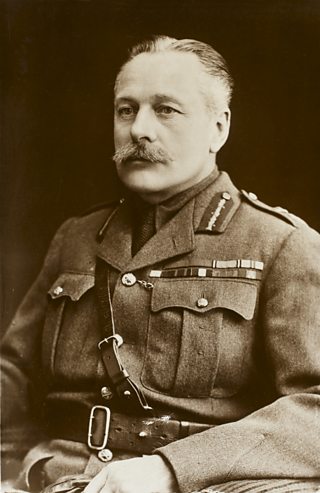 General Douglas Haig realised there were major problems before the battle started: He knew that the attacking soldiers had almost no cover and so would be in full view of the German machine gunners.

Haig planned to release chlorine gas but the success of the attack depended on steady wind blowing the gas towards the Germans. British forces faced many problems:

Battalions from every Scottish regiment fought in the Battle of Loos and suffered huge numbers of casualties. Of the 21,000 killed, over 7,000 were Scottish soldiers. Almost every town and village in Scotland was affected by the losses at Loos.

For a number of months the French had been taking severe losses at Verdun to the east of Paris. The Allied High Command decided to attack the Germans to the north of Verdun, forcing the Germans to move some of their men away from the Verdun salient (an outward bulge in a line of military attack or defence). 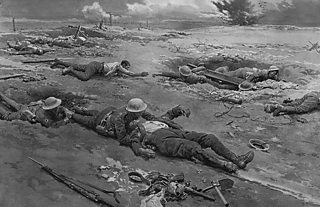 Medics crawl across no man's land to retrieve wounded soldiers

The battle started on 1 July 1916. On that day the British army suffered its largest number of casualties ever – 19,200 dead and 40,000 wounded or missing. Most of the casualties fell in the first hundred metres of no man’s land.

Between April and May 1917, the British Army launched an offensive beside the northern French town of Arras: 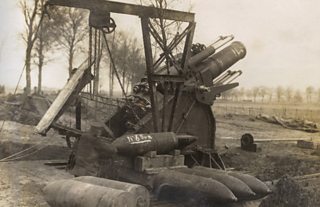 The Third Battle of Ypres stands out among the battles of World War One not only for its cost, but also for the conditions in which those casualties were incurred:

The Battle of Cambrai began in November, 1917.