The October Manifesto and the Fundamental Laws 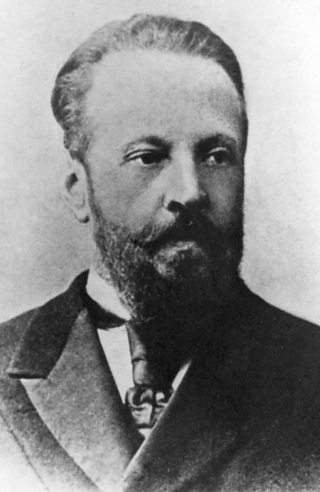 Sergei Witte was the author of the October Manifesto

Sergei Witte was an influential policy maker. He persuaded the Tsar to pass his October Manifesto. Issued in 1905, it promised significant political reform, although most of these promises were open to interpretation:

Reaction to the manifesto

Reaction from political groups was varied. Liberals were satisfied with the level of reform in the Manifesto. Kadets (rich peasants) wanted reform to go further. They wanted a written constitution and guarantees of a constituent assembly. The Social Revolutionaries (SRs) were critical of the Manifesto, as were the Bolsheviks and Mensheviks. It did not give any more power to the peasants or workers.

As a response to the 1905 Revolution, the October Manifesto succeeded in dividing the opposition, making the Tsar's grip on power more secure.

As a result of the October Manifesto and the promise of a constitutional monarchy, a new government structure was adopted. The Tsar remained as head of the government, but was aided by three permanent political bodies

The Council of Ministers was the most powerful of these. It was effectively the Tsar's advisors, elected by and answerable only to him. They created law.

The State Council, chosen by both the Tsar and the Zemstva, approved law created by the Council of Ministers.

The Duma, voted for by the male electorate would also have to approve laws created.

Passed in April, 1906, the Fundamental Laws were an edict from the Tsar. They confirmed the October Manifesto but also asserting the Tsar’s powers over the Duma:

With the Fundamental Laws, the Tsar regained his position as supreme leader.