A summary of the Peasants' Revolt

The Peasants' Revolt started in Essex on 30 May 1381, when a tax collector tried, for the third time in four years, to levy a poll tax. Richard II's war against France was going badly, the government's reputation was damaged, and the tax was 'the last straw'. 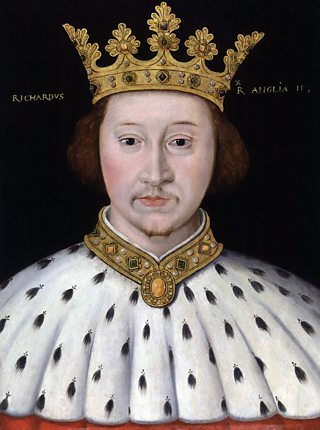 The peasants were not just protesting against the government. Since the Black Death, poor people had become increasingly angry that they were still serfs, usually farming the land and serving their king. Whipped up by the preaching of radical priest John Ball, they were demanding that all men should be free and equal; for less harsh laws; and a fairer distribution of wealth.

Soon both Essex and Kent were in revolt. The rebels coordinated their tactics by letter. They marched in London, where they destroyed the houses of government ministers. They also had a clear set of political demands.

On 15 June, the 14-year-old king, Richard II, met the rebels' leader Wat Tyler. William Walworth, the Lord Mayor of London, attacked and killed Tyler. Before the rebel army could retaliate, Richard stepped forward and promised to abolish serfdom. The peasants went home, but later government troops toured the villages hanging men who had taken part in the Revolt. 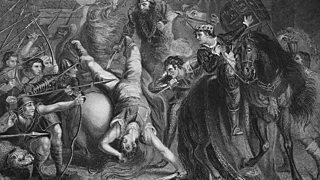 Although the Revolt was defeated, its demands – less harsh laws, money for the poor, freedom and equality – all became part of democracy in the long term.

The Peasants' Revolt was a popular uprising. In its demands for rights and equality, it was similar to the Chartists of the 19th century and the Suffragettes of the 20th century - both of whom campaigned for greater political rights - except that, remarkably, the Peasants' Revolt happened six centuries earlier! 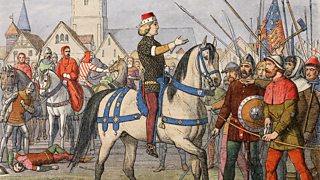