If you’ve ever sat through an awkward family dinner, you know how awful it can be when relatives fall out.

History is full of family members trying to get one over on each other, in search of power and glory. Some of them make today’s reality TV shows look rather tame in comparison. These family feuds can tell us a lot about what life was like at that point in history, what the customs of the time were and how people in power interacted with each other.

The Dassler brothers and a divided town

Siblings argue all the time, it’s not unusual. But when Adolf (Adi) and Rudolf (Rudi) Dassler fell out, it split the German town of the Herzogenaurach in two. You’ve probably heard of the two companies they founded: Adidas and Puma.

Back in 1924, they established a business together, producing running and football shoes. The business went from strength to strength, and by the time of the 1936 Olympics in Berlin, they were famous enough that the legendary American sprinter Jesse Owens wore Dassler shoes to compete, winning multiple gold medals.

However, during and following World War Two, the relationship between the two brothers began to break down, possibly due to a clash of personalities and political differences. In 1948, they parted ways. Each established their own sports shoe factory, on either side of the river in Herzogenaurach. Adi founded Adidas while Rudi launched Puma.

Employees of Adidas would try and only visit businesses that were also loyal to Adidas, and Puma employees did likewise. Herzongenaurach had butchers, hotels and restaurants which all catered to one side of the town or the other. The rivalry worsened during the 1970 FIFA World Cup when the Brazilian footballer Pelé wore Puma shoes, despite the two companies having agreed not to sign him.

Even in death, the separation remains. Adi and Rudi are buried at opposite ends of the Herzongenaurach cemetery.

Neither company is still controlled by the Dassler family, but in 2009, the two companies formally reconciled with a football match in Herzongenaurach. Each team had a mix of both Puma and Adidas employees and the ball was co-branded.

Cleopatra VII and her unfortunate siblings

Having Queen Cleopatra VII of Egypt as your sister could have deadly consequences.

Cleopatra became queen following the death of her father in 51 BCE. However, the customs of ancient Egypt meant that she needed a male co-ruler and so Cleopatra married her younger brother, Ptolemy XIII.

When Ptolemy reached the age of 13 in 49 BCE, he plotted to overthrow his sister and rule alone. Cleopatra was forced to flee the country and raise an army of her own, plunging Egypt into a civil war. Meanwhile, there was also a civil war taking place in Rome, with Julius Caesar facing off against Pompey, a Roman general.

The two siblings became involved in Rome's civil war, on different sides of the conflict. Cleopatra supported Caesar, whom she had started a relationship with. It all ended with Ptolemy's death, as he tried to escape after his army was defeated by Caesar's Roman reinforcements at the Battle of the Nile.

Cleopatra’s sister, Arsinoë IV, was captured during the war, after opposing her sister. Exiled to the Temple of Artemis at Ephesus, she was executed years later on the orders of Mark Anthony, Cleopatra’s new lover.

Another brother, Ptolemy XIV, died in mysterious circumstances. It is thought that Cleopatra had him poisoned. The siblings had married following their brother’s death, but Cleopatra wished to name her three-year-old son, Ptolemy XV Caesar (Caesarion), as her co-ruler.

Henry II and his unruly sons

England’s King Henry II and Queen Eleanor of Aquitaine had four sons who lived to adulthood: Henry (the Young King), King Richard I, Geoffrey and King John. Having so many male heirs secured the line of succession, but it also caused Henry II no end of problems.

Upon Henry II’s death, each was set to inherit their own territories but until then, their power and influence was limited.

In 1173, Henry the Young King finally lost his patience and rebelled against his father, along with Richard and Geoffrey. They were encouraged by Henry II’s enemies, including King Louis VII of France, the former husband of Queen Eleanor and now the Young King’s father-in-law.

Queen Eleanor joined the fray on the side of her sons, but the extent of her involvement and motivation is not entirely clear. She was captured by her husband’s forces and by early 1174, was imprisoned in England, where she would remain for ten years.

Henry II triumphed over his sons, but there would be further rebellions up until his death in 1189. He was succeeded by King Richard I, who ordered that Queen Eleanor be released from imprisonment, have her lands and revenue restored to her, and be granted power over English political affairs. 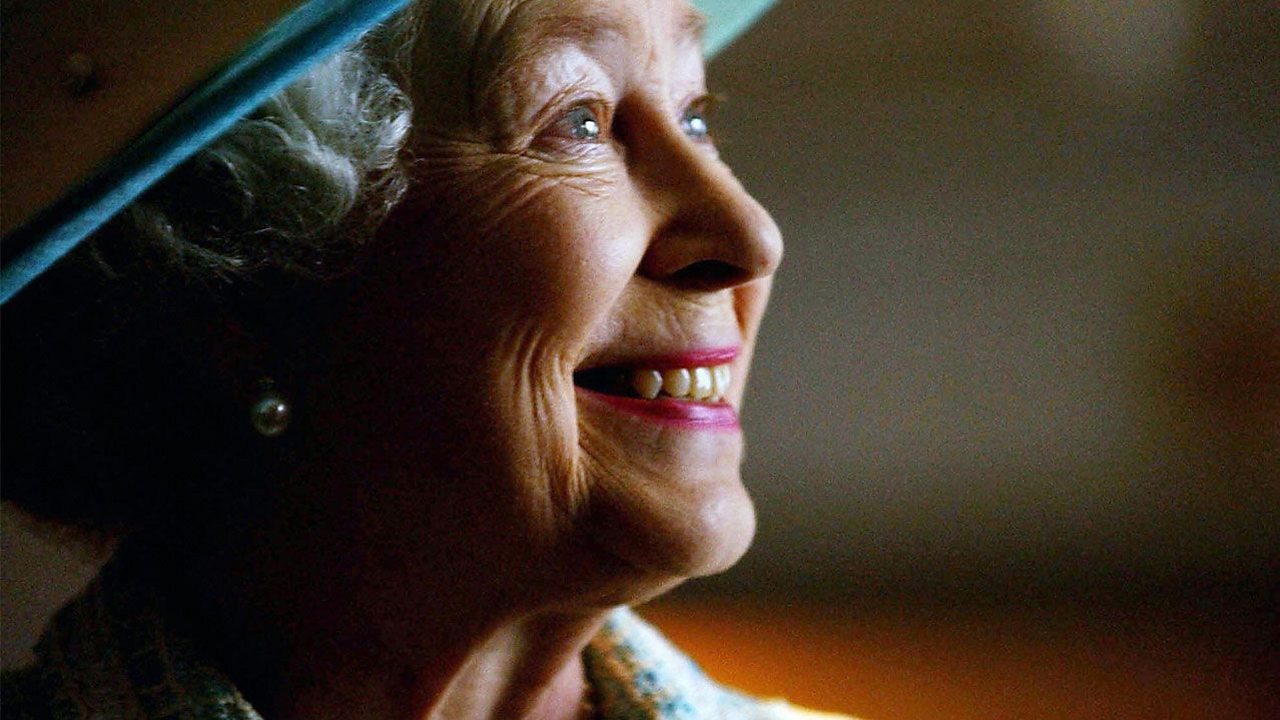 Find out about some more famous queens from history. 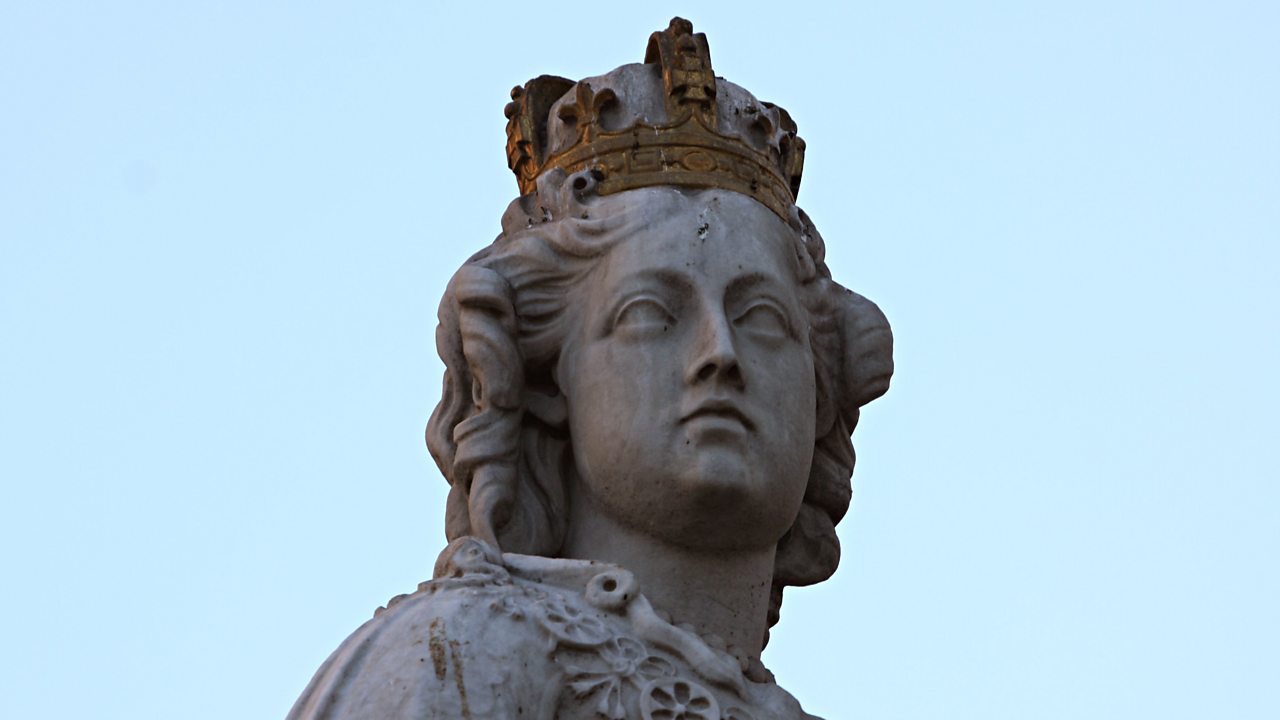 Challenge: Can you sort these monarchs into the correct order?

Put your memory to the test by re-arranging these familiar historical faces.