Learn about art and culture in the Anglo-Saxon times.

Watch the short animation below to examine who the Anglo-Saxons were and why they came to Britain.

The Anglo-Saxons were great craft workers. They made intricate jewellery, musical instruments and homemade toys and games.

They were also keen storytellers. They would gather together in feasting halls and tell thrilling stories. Often their stories would be accompanied by music played on an instrument called a lyre.

The Saxons liked to play with words too. They amused themselves by telling clever riddles.

Very few Anglo-Saxons could read or write. All their stories were told to them by their friends and family.

On dark winter days, people gathered in the great hall around a log fire. They listened to stories and poems, feasted and sang songs.

They ate roast meats with bread and fruit, and they drank ale or a strong drink made from honey called mead. People often drank too much, so feasts were usually noisy and sometimes ended in fights!

The story of Beowulf

The story of Beowulf was first written down around the 8th or 9th century, but long before that the story was told around the fire.

What games did the Anglo-Saxons play?

Children played with homemade toys. They had rag dolls and carved wooden toys, as well as games that used counters and dice.

From finds in graves, we know children also had spinning tops and played tunes on pipes made from reeds or animal bones.

Anglo-Saxon men enjoyed sporting pastimes, like wrestling, weight-lifting (using heavy rocks) and horse-racing. These sports kept them fit for work and strong for war. In swimming races, it was fair to push other swimmers underwater!

There are lots of fun ways to show your historical knowledge of Anglo-Saxon art and culture, online and offline. Here are a few you could try.

Draw your own piece of Anglo-Saxon art or treasure.

You can use the images in the article as inspiration for the patterns and colours.

Take the quiz below and test your knowledge of Anglo-Saxon art and culture.

More lessons for Year 6 and P7 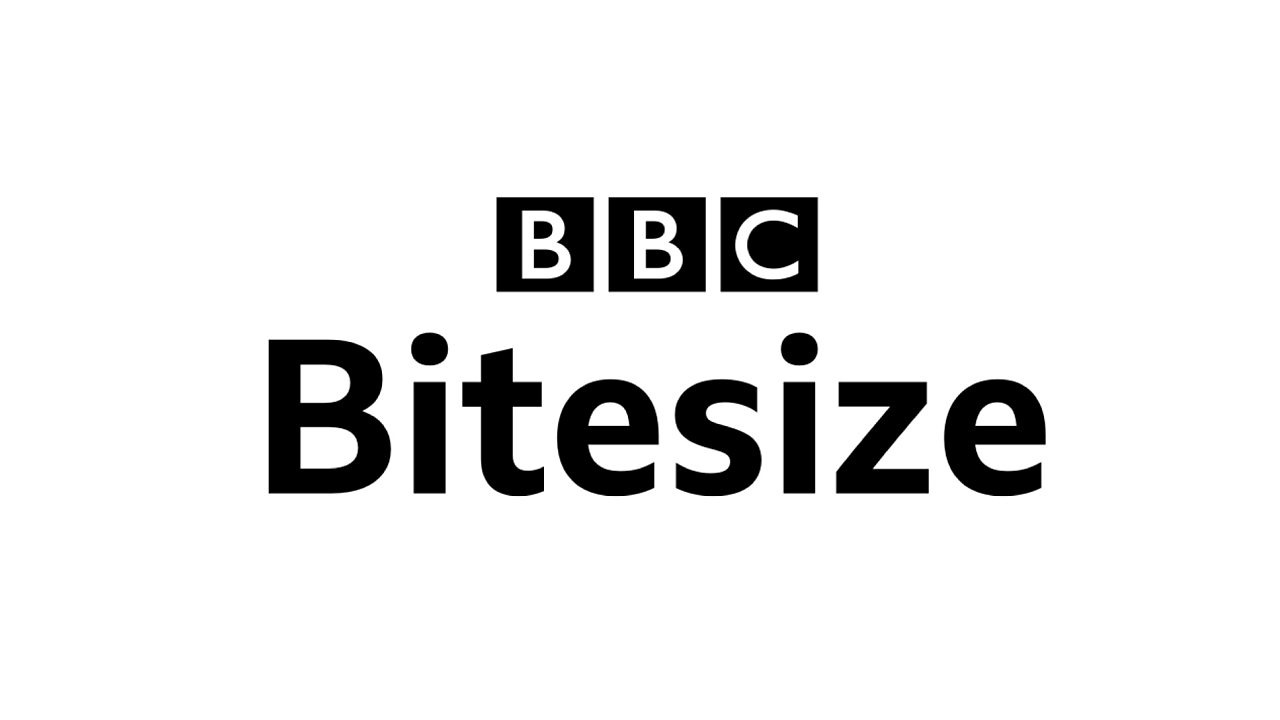