What was the 1834 Abolition of Slavery Act?

Written by Emily Rose Smith, Curator of Contemporary Forms of Slavery at the International Slavery Museum

On 1 August 1834, the Abolition of Slavery Act, which made the purchase or owning of slaves illegal in parts of the British Empire, took effect in Britain.

This did not mean that all of the enslaved African men, women and children were free after it was introduced, however.

Many were kept for further years as ‘apprentices’ or were forced to fight in the Army, Navy and Royal Marines. But what was the slave trade like before the act, and did its introduction into law really end slavery in the UK?

The transatlantic slave trade was a legal business that started in the 1500’s and worked for around 400 years in a triangle shape between Europe, Africa and America. Millions of men, women and children were taken from Africa and sailed across the ocean. Those who survived the dangerous and long journey, which took six to eight weeks, were then forced into slavery for many different purposes and services, such as picking cotton or cutting sugar cane.

The African people who were forced into this slavery were treated terribly and violently. They fought for their own freedom by rebelling, escaping and campaigning. For example, Olaudah Equiano is one of many prominent figures associated with the abolition of the slave trade. He was born in Nigeria, enslaved at 11 years old and after years of slavery eventually settled in England. He published memoirs of his first-hand experiences of the slave trade, and at age 11, Olaudah Equiano recalls witnessing kidnappers trying to get into his neighbour's yard and, eventually, being kidnapped himself:

“One day, as I was watching at the top of a tree in our yard, I saw one of those people come into the yard of our next neighbour but one, to kidnap, there being many stout young people in it. Immediately on this I gave the alarm of the rogue, and he was surrounded by the stoutest of them, who entangled him with cords, so that he could not escape till some of the grown people came and secured him. But alas! ere long, it was my fate to be thus attacked,'.

These memoirs helped to sway public opinion that slavery needed to be abolished. Many British people joined the fight for abolition, too.

The introduction of the Abolition of Slavery Act 1834 cost the UK government around £20 million in what they called at the time Slave Compensation. This money was paid to the slave owners and masters as they argued they were losing money because they no longer had a slave to work for them. Those who were enslaved and no longer owned by a master did not receive any compensation.

This £20 million was only recently paid off in 2015. The year 2015 is significant for the UK and the abolition of slavery for another reason too, as this is when the UK Modern Slavery Act came into action. This new law was created because although the legal and open business of transatlantic slave trade had been abolished, it was recognised that slavery still exists today and more was needed to be done to eradicate it.

Modern slavery, like slavery seen in the transatlantic trade, is the holding of someone through physical and psychological means to force them to perform a service for benefit. The service can be for a range of reasons, including picking cotton and cutting sugar cane as seen hundreds of years ago. Both historic and present slavery cause significant physical and psychological harms to those men, women and children enslaved and exploited.

Just like in the 18th and 19th centuries, there are abolitionists today. All over the world, survivors, organisations, law enforcement, academics and members of the public are rallying together to abolish slavery, again. Abolitionist efforts today may look a bit different with the advancements in technology and growth of social media, but the message from them is the same: slavery must end. 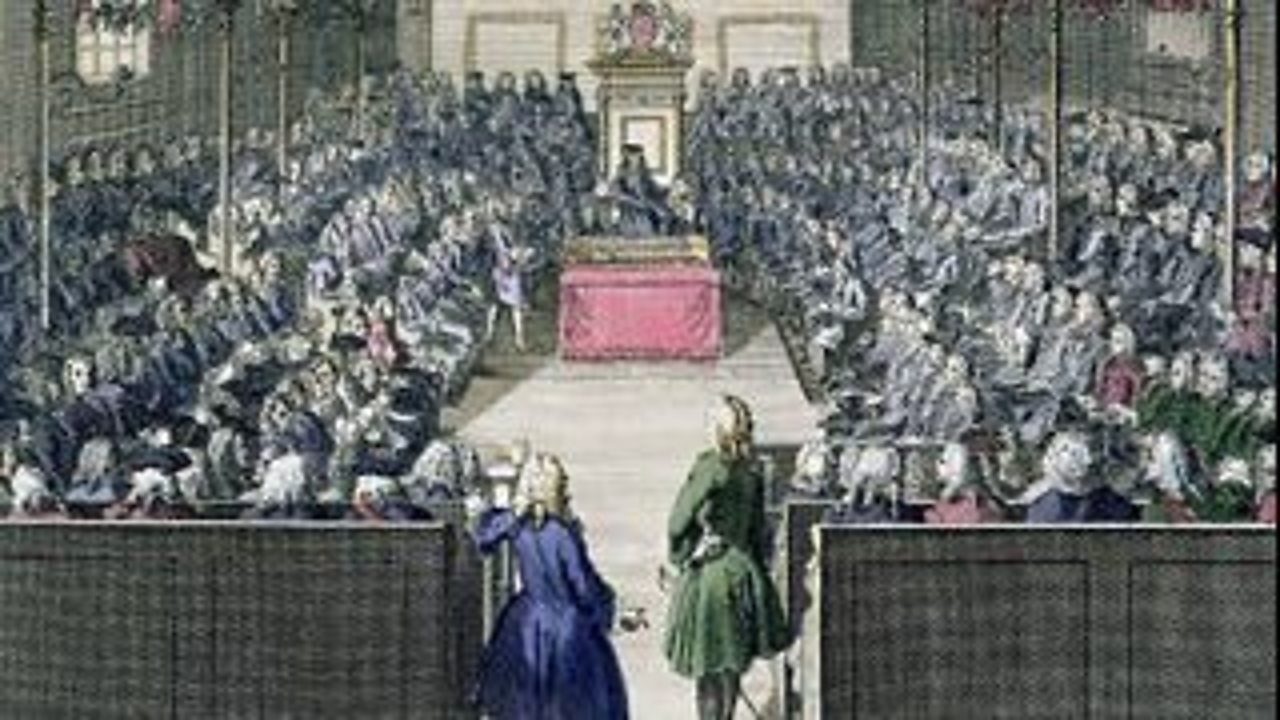 Why was it difficult for the abolitionists to get through to lawmakers? 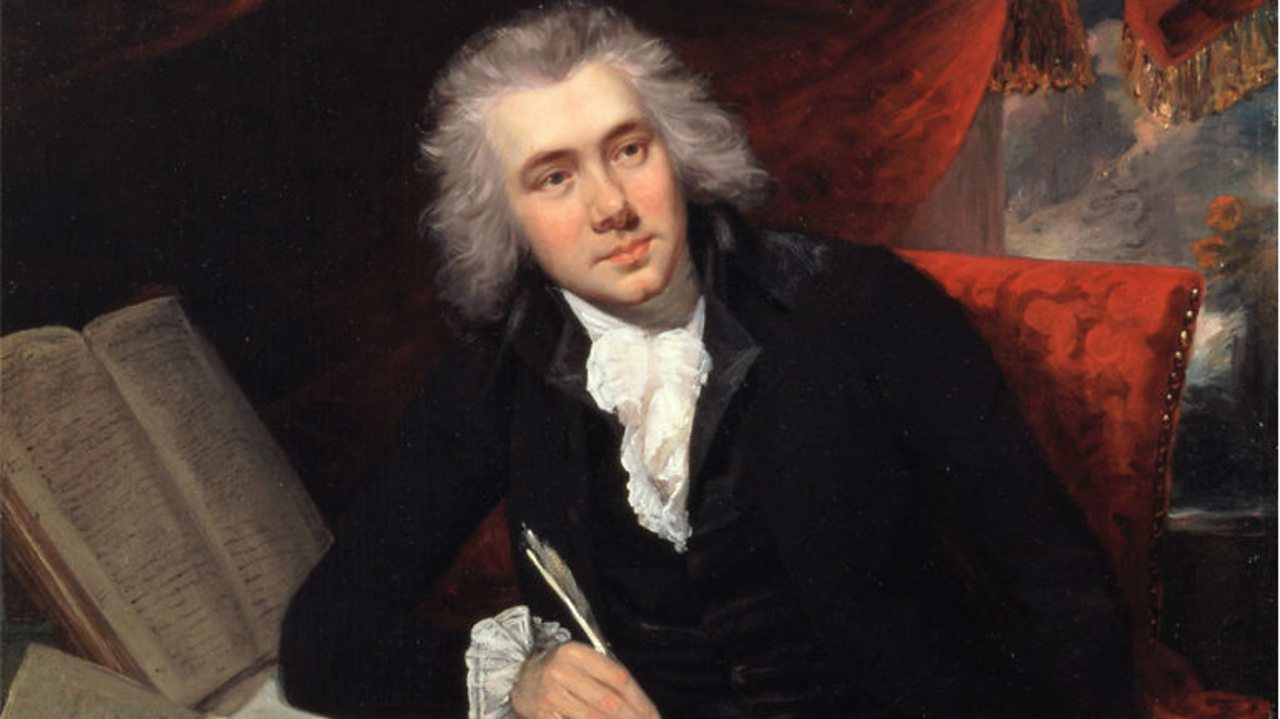 William Wilberforce was one of the people who campaigned for an end to slavery. 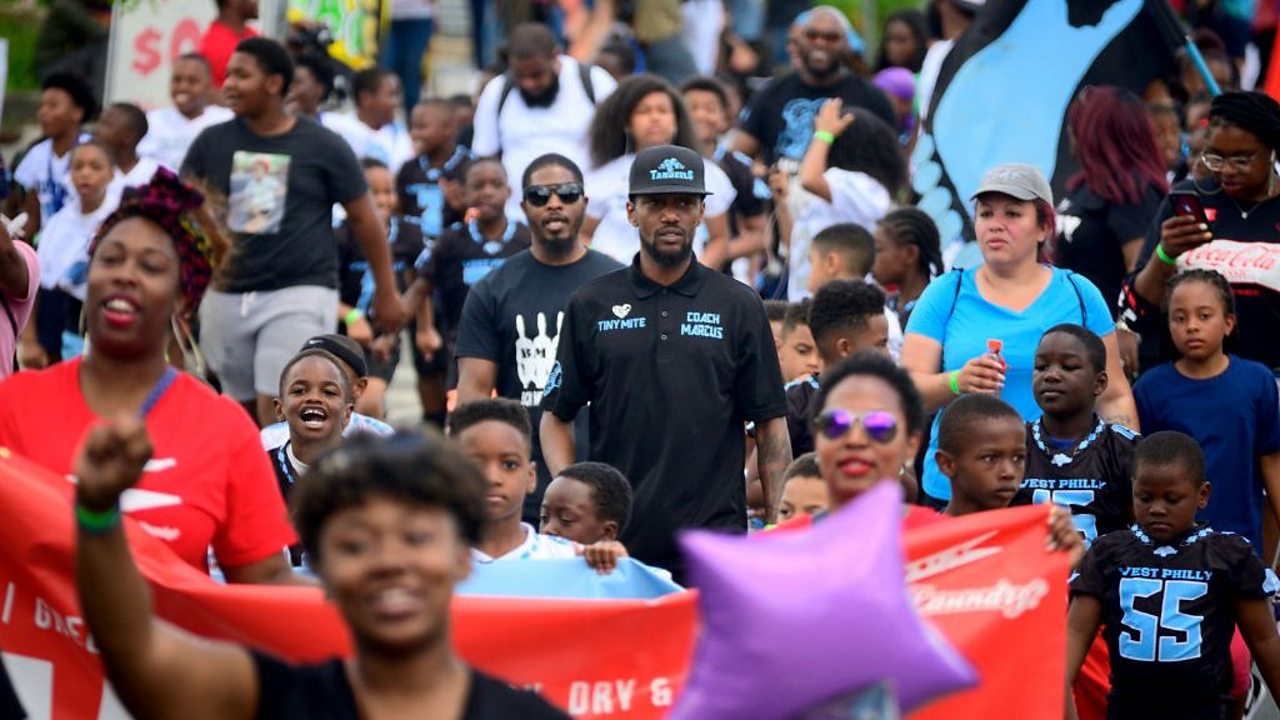 On 19 June 1865, the news of the abolition of slavery reached Texas. The day became known as Juneteenth.