Being a costume designer for Small Axe

Meet Lisa Duncan, the costume designer on Steve McQueen's Mangrove in the Small Axe collection of films on BBC One.

What does your role involve as a costume designer?

Every day is different really. At the beginning of the job, I start by researching all the stories I've been given. I read the script two or three times and make notes, and then I start looking for reference pictures to make moodboards to illustrate the costumes that I want to represent for each character. I'll also have shopping days where I'm looking for clothes.

Do you make any of the costumes?

How did you get into costume design?

I originally studied Fashion Design and worked in magazines and advertising for many years. And then, I decided I wanted to move into costume design for film, television and theatre. So I decided to do an Master of Arts in Costume Design for performance.

Do you need any qualifications?

It really helps to have a costume or fashion degree. It's important to study the history of costume and to learn how to sew. As someone who came through fashion, I learned how to sew and I know how to pattern cut. That means that when I'm working with makers now, I'm able to explain how I want something made.

What's the best advice for someone who wants to be a costume designer?

You have to be prepared to work really hard. The hours are long, and you have to be very determined. It's important to be respectful. You have to be quite persistent and reach out to people, for example writing to people you want to work with. There are also trainee schemes. Most people come in as a runner or as a trainee. That might not be the most exciting or glamorous thing, but you need to work your way up. 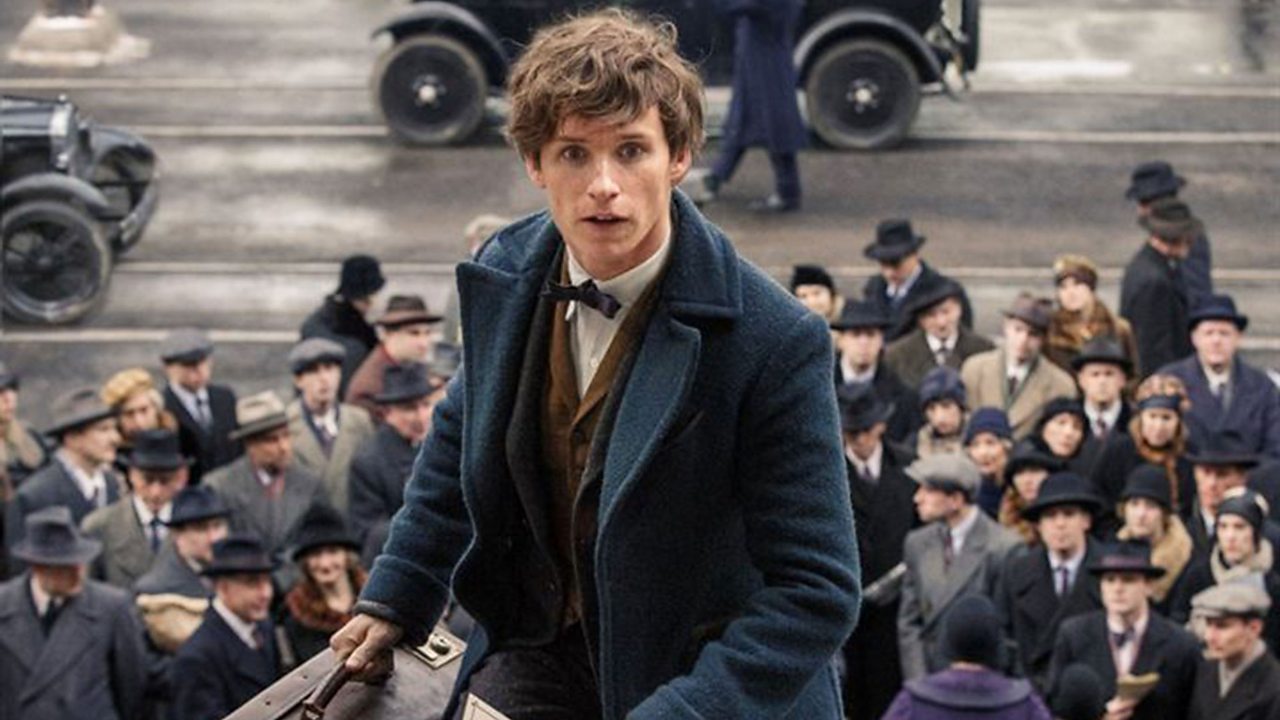 I designed the costumes for Fantastic Beasts 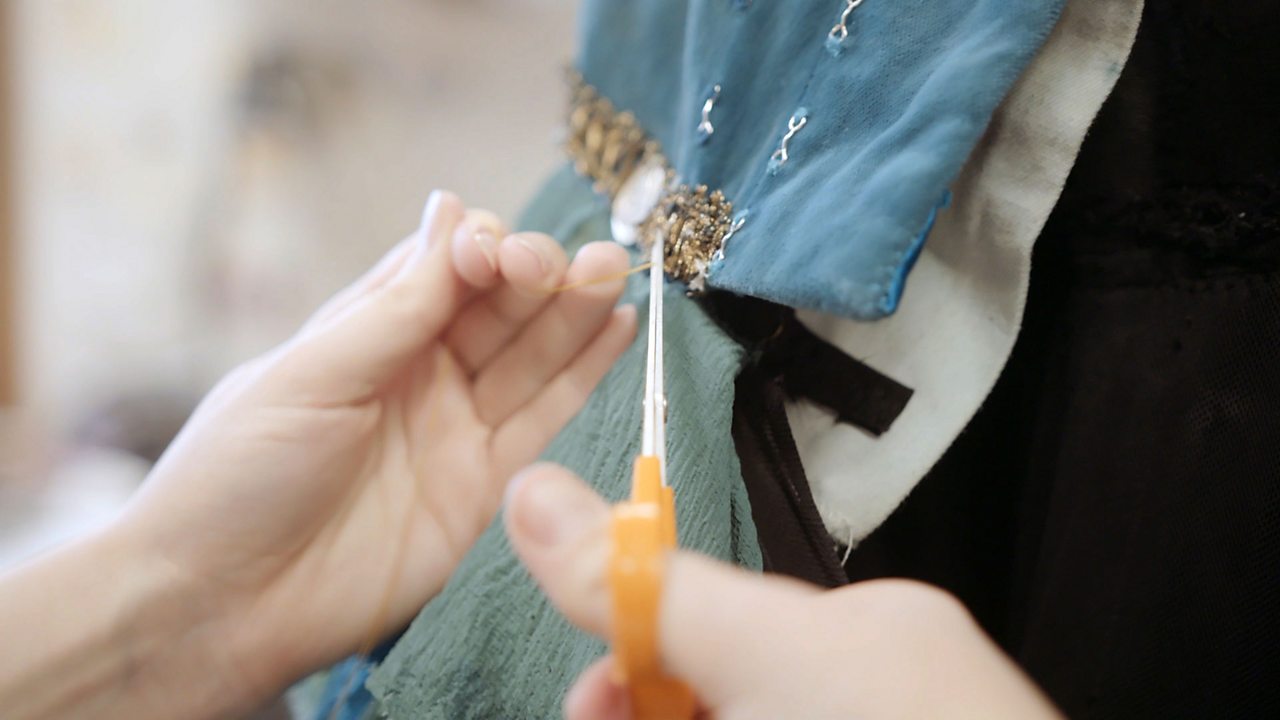 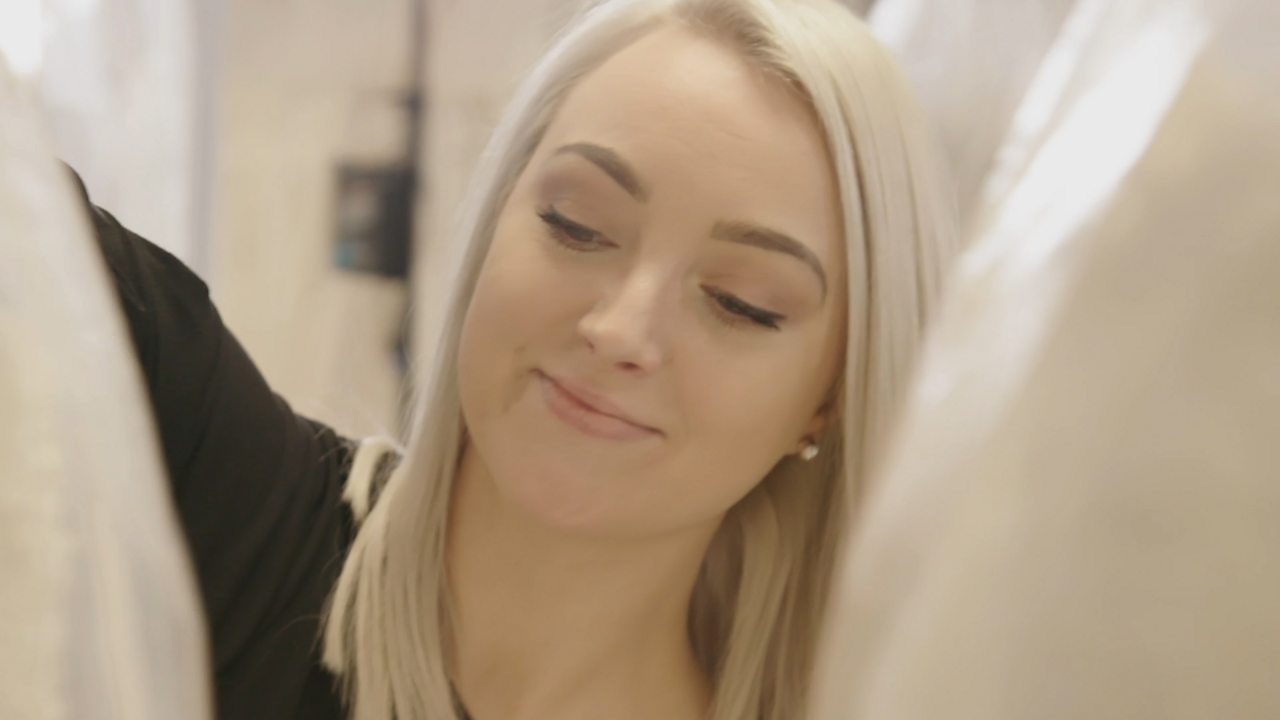 Deborah's time working part-time in a bridal shop inspired her to open her own wedding dress business.