From pop culture to street murals, we are surrounded by art.

And the art world may seem intimidating, but we bet you know more than you think you know. Even if you can’t name a movement or era, there are probably elements of them that you recognise. No worries - Bitesize will have you sounding like an art historian in no time with this fascinating art-icle.

Here are five art styles you didn’t know you knew and the stories behind them.

How you might know it: This is an art style you still see everywhere on T-shirts and mugs. Andy Warhol’s soup cans and technicolour portraits of celebrities such as Marilyn Monroe have become a symbol in pop culture. What you might not have realised is just how ingrained Pop Art is in western media.

History in a nutshell: Pop Art grew as a movement in the UK throughout the mid 1950s and began as a revolt against what traditional art should be, often using advanced printing methods such as silkscreen printing and lithography as the technology improved. It reached the US in the late 50s and, by the 60s, prominent Pop Artists such as Roy Lichtenstein dominated the movement. Lichtenstein was influenced by mass media, advertisements and the characteristics of western comic book art, which in turn influenced other comic book artists. Next time you open a comic, you might be looking at a post-Pop Art piece!

How to spot it: Bold lines, bright colours, dot patterns and block prints - truly anything ‘comic-y’.

How you might know it: Parodies of modern art will most likely show an example of cubism. In the film Inside Out, the characters take a shortcut through a part of the brain called 'Abstract Thought' and turn into Cubist portraits of themselves!

History in a nutshell: We tend to paint many styles with the same brush in calling them ‘abstract art’. It can mean many different things, but in the 20th Century there were two notable art styles moving at once: Analytic Cubism and pure Abstraction.

Cubism analyses and reassembles a subject, showing it from many different angles at the same time. As the French Empire was further colonising sub-Saharan Africa in the early 20th Century, the European art world began to take influence from west and central-African artefacts. Pablo Picasso, credited as the inventor of Cubism, was known to collect indigenous African art and sculptures, so it was natural he would take inspiration from them in his own work.

At the end of his period of African-inspired art (1907-1909), Picasso had the idea to move around whilst painting and made portraits of people from multiple perspectives. This method completely broke the rules of western art at the time. Georges Braque was the only artist to ever collaborate with Picasso, who responded to his paintings by simplifying his subjects into geometric shapes, and so together they began the first era of Cubism known as ‘Analytical Cubism’.

How to spot it: Cubism often features sharp angles and geometric shapes that appear ‘flattened’ (2D). The subject is drawn from multiple perspectives and might even be fragmented.

How you might know it: If you're enchanted with romantic-era Britain, you may have seen Pre-Raphaelite art carrying through some of the symbols - loose hair, flowing skirts and visual melodrama. Mallais' Ophelia has even surfaced as a bit of a meme. Look it up and see if you recognise it!

History in a nutshell: In Victorian Britain, a revolution was taking place against the Royal Academy of Arts. Academy students Dante Gabriel Rossetti, John Everett Millais and William Holman Hunt formed a secret group known as the Pre-Raphaelite Brotherhood (PRB).

The Academy promoted Renaissance master Raphael as the ‘ideal’ style of painting, and there was a trend of painting mundane ‘every day’ scenes (known as ‘genre painting’) at the time. The PRB decided to rebel against these standards by taking inspiration from 15th Century Italian artists - before Raphael, hence Pre-Raphaelite. These included scenes from religion and literature, and portraits of people in nature.

After initial outrage against their works, the PRB became highly influential, with other artists joining the movement. By the 1860s, a second phase of the movement contributed to bringing back symbolism in paintings.

How to spot it: Pre-Raphaelite paintings are often realistic with hyper-detailed backgrounds. Scenes from Shakespeare and Tennyson were popular, and many of the objects in the paintings were common symbols in literature. A Rossetti is easy to spot as he rotated the same four models in his work - creating a muse with long reddish hair and a signature square jaw.

How you might know it: The word might evade you, but if you’ve ever said, “I like the choppy brush strokes,” what you’re looking at is most likely an Impressionist painting. In the American teen comedy Ferris Bueller's Day Off, Cameron has a staring contest with A Sunday on La Grande Jatte by post-Impressionist artist George Seurat.

History in a nutshell: In mid-19th Century France, the Académie des Beaux-Arts dominated the French art world. Students of the Académie were expected to be conservative in the way they painted, choosing historical or religious scenes as subject matter - landscapes and portraits were a big no-no. It was even frowned upon to paint outside on location instead of inside a studio.

The name of the movement comes from Impressionist pioneer Claude Monet’s piece Impression, soleil levant (Impression, sunrise), a painting of a sunrise over a dock, which caused a stir among critics for its breaking of these academic ‘rules’. This was a truly important movement as it changed the public perception of art, showing that paintings didn’t have to be realistic to portray a subject or scene. It paved the way for post-Impressionist artists such as Vincent van Gogh, and even inspired movements in music and literature.

How to spot it: Impressionism is characterised by relatively thin brush strokes which are not smoothly blended, ordinary subject matter (such as portraits or landscapes) and often unusual visual angles. It pays close attention to changing light and colour, giving an ‘impression’ of time passing.

How you might know it: Parodies of Surrealism in pop culture will often include melting clocks - this was a signature of renowned Surrealist Salvador Dalí.

History in a nutshell: We bet you’re noticing a pattern here: another radical movement which disrupted the art world was Surrealism.

Surrealism today might qualify as anything ‘a bit strange’ - but following WW1, it was largely influenced by an anti-war movement called Dadaism, which stirred things up with nonsensical pieces of art and literature. By the 1920s surrealism was in full swing, with artists favouring uncanny scenes over realistic landscapes. In 1928, Dalí joined the movement and painted pieces based on his dreams, capturing the attention of psychologist Sigmund Freud and launching him into notoriety. In short, the movement broke the rules by throwing them out completely.

How to spot it: Surrealist paintings often have a dream-like quality and odd juxtapositions (two or more images placed together to present message or meaning). The objects are often photo-realistic, but are placed in settings that exist beyond reality. 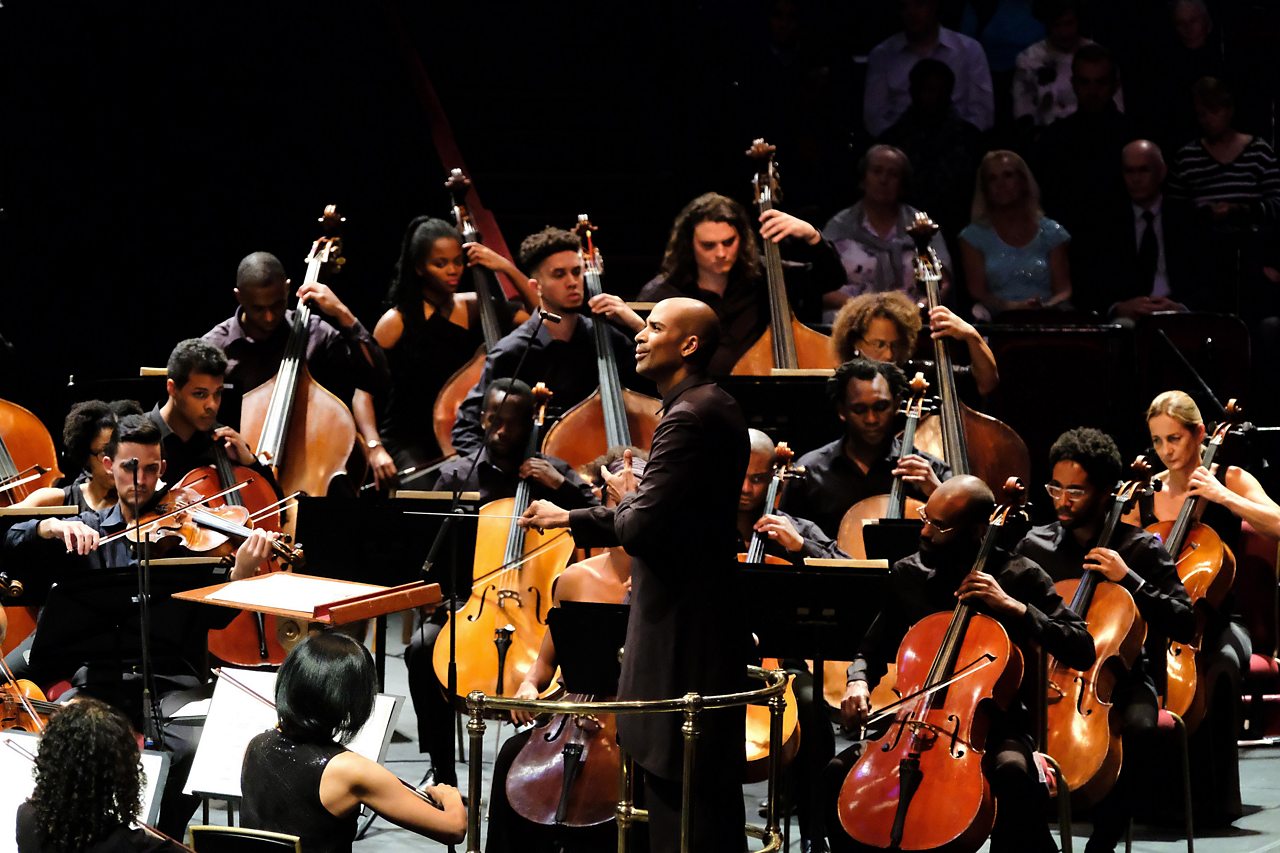 10 pieces of classical music you didn't know you knew

Classical music is everywhere in pop culture if you look hard enough. 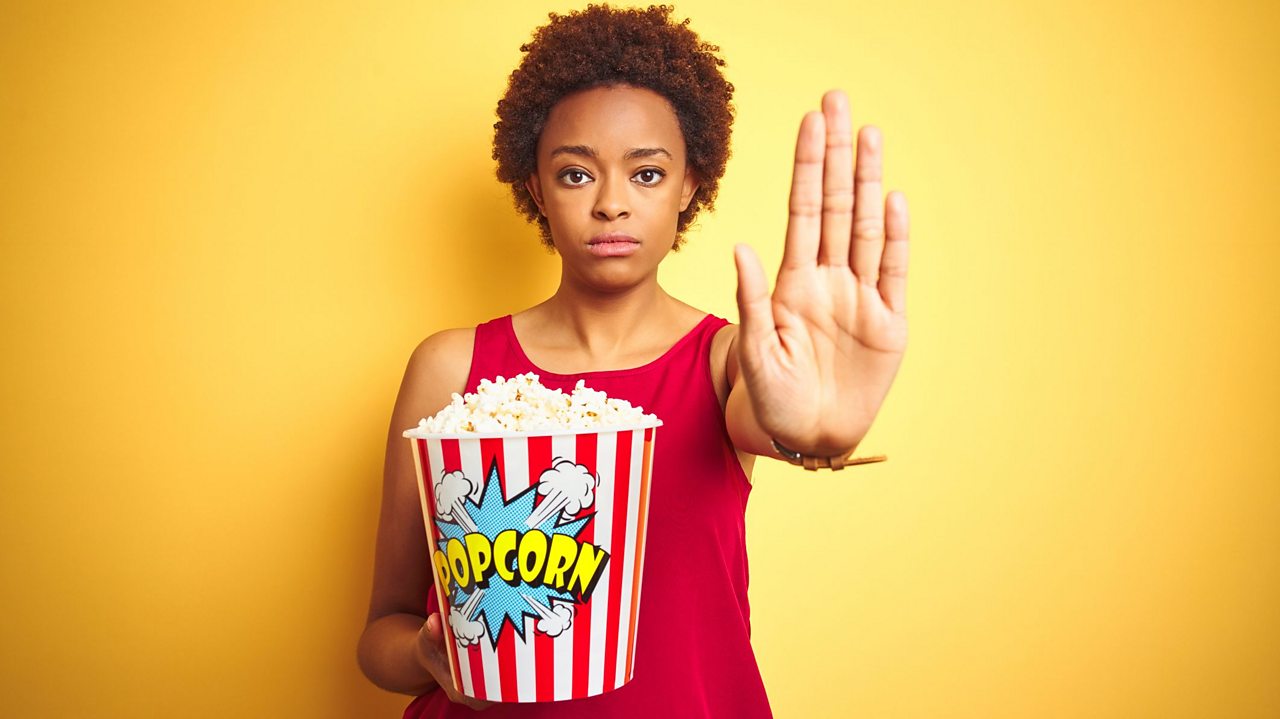 Five of history's most surprising bans

No popcorn in cinemas? Or football in England and Scotland? 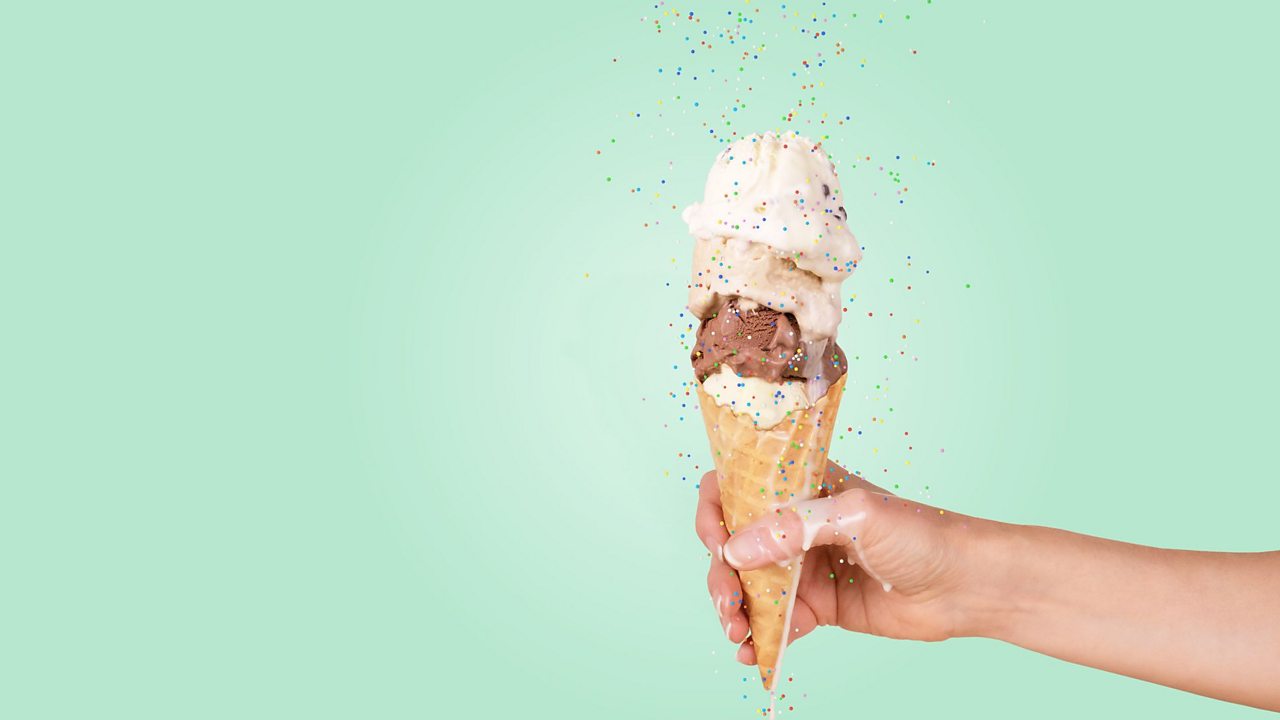 Five facts behind ice creams you might not know

From happy accidents to gross ingredients, there's more to your favourite frozen treat.