George Floyd protests: Misleading images and videos that have been shared on social media

Since the end of May hundreds of thousands of people have been protesting at the death of George Floyd whilst in the custody of police officers in Minneapolis, USA.

People have taken to the streets to demonstrate their solidarity with the black community, as well as their sadness and anger at what happened, much of which has been filmed or photographed. Fact-checkers from the BBC’s anti-disinformation team have looked into images and videos of these protests that have gone viral across social media and found they are not all what they seem.

Rumours that protesters have been set up to look bad by being ‘given’ something they could possibly throw in anger have gained some attention, with thousands of social media posts referencing "bricks". Several videos show piles of bricks that you might see on building sites with claims that they were put there by police or the government.

Most of the videos and images the BBC looked at don't look particularly suspicious - it's not uncommon to see piles of bricks near building sites. The hashtag 'baitbricks', is going viral, with photographs of bricks in US cities, even though there isn’t much evidence to support the claims they are being placed to cause trouble.

Responding to one video suggesting bricks had been deliberately put there to escalate protests, San Francisco police tweeted that they were from a building site and have asked for them to be removed.

A viral video from Fayetteville, North Carolina that has had over a million views, shows a pile of bricks close to protesters as a man says there is "no construction" site in the area. The BBC fact-checking team have examined the video by date and location and found images from 24 May, the day before George Floyd died, with the same pile of bricks in the same place, long before any protests took place.

In other cases of how images can be taken out of context, pictures of piles of bricks from a demonstration have been shared over the past week, but these are from a different country completely, in this case Hong Kong.

Bricks were used by protesters on the streets of Hong Kong to make it difficult for vehicles to drive towards protesters but this was over six months ago and not something that has happened in US cities in the past week.

As well as images, we’ve seen lots of examples of old videos surfacing in recent days due to current events.

Among many genuine but difficult to watch videos of arrests and unrest on the streets, one particular video that went viral was not what it seemed. The dramatic video shows a man being arrested then released by police once they'd checked his ID.

A post claiming the man in the video is an "FBI agent" has been viewed over 4 million times on Twitter. It was then shared on Facebook and Instagram by others where it clocked up millions more views.

In response, Rochester Minnesota Police Department put out a statement clarifying that the man is not a Federal Bureau of Investigations (FBI) agent. The original post of the video on Instagram includes a caption stating the video was from last year, 2019, and contains no mention of the FBI.

To take the image out of context, and suggest it is something that it isn’t shows how social media posts can be altered to feed into our emotions at a certain time, taking away the facts and truth of what actually happened.

So, why are people sharing old videos?

"The videos may be compounding the anger they are feeling and could be driven by attempts to sow division or get clicks," says Marianna Spring, BBC Specialist Disinformation and Social Media reporter.

There is a huge amount of information circulating on the news and via social media that has angered young people, already under pressure and stressed due to the coronavirus lockdown, which makes it more important than ever to check stories out before you both believe them and share.

So you can make your own mind up and form your own, informed, opinions, do a little bit more digging if images are shared from sources you don’t really know and don’t just take someone else’s word for it.

Marianna's tips on how to check a social media post

Whilst there are loads of really important conversations about Black Lives Matter happening on social media, there’s also misleading stuff going around. Bad information can confuse people, upset them and distracts from important, true information.

So how can you tell what’s real and what’s not online? Here are my top tips. 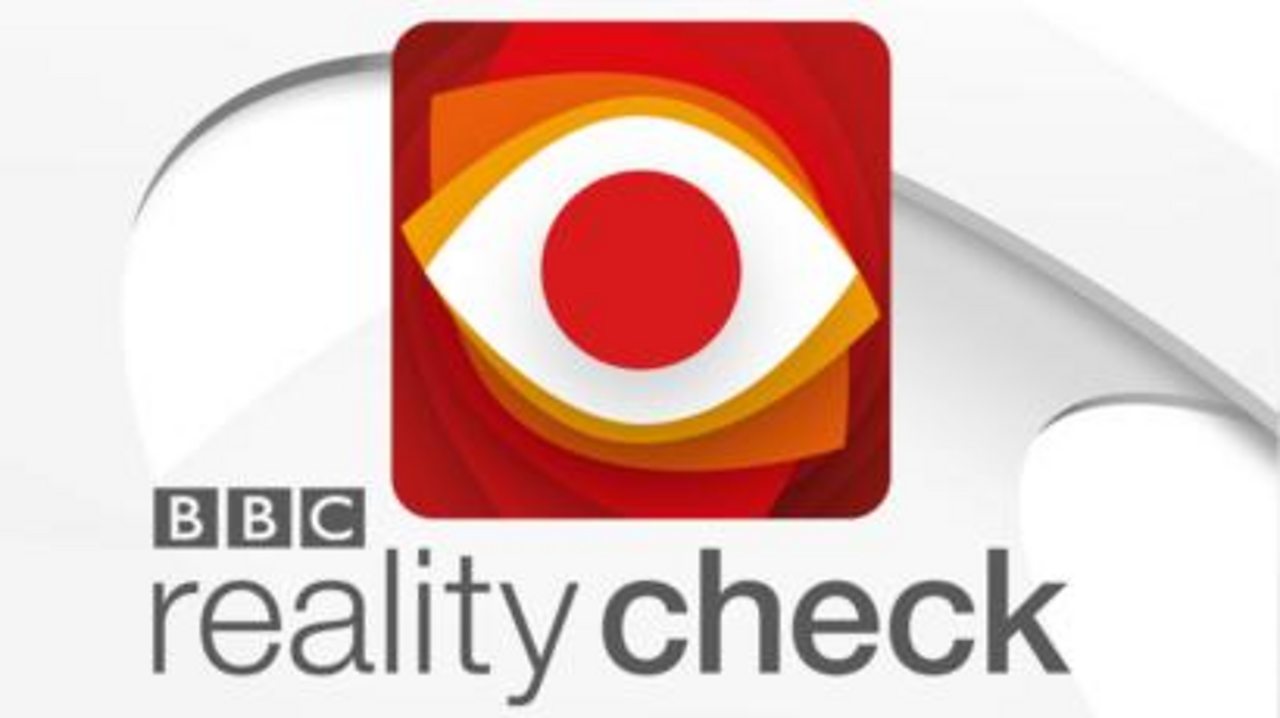 Examining the facts and claims behind a story to try to determine whether or not it is true. 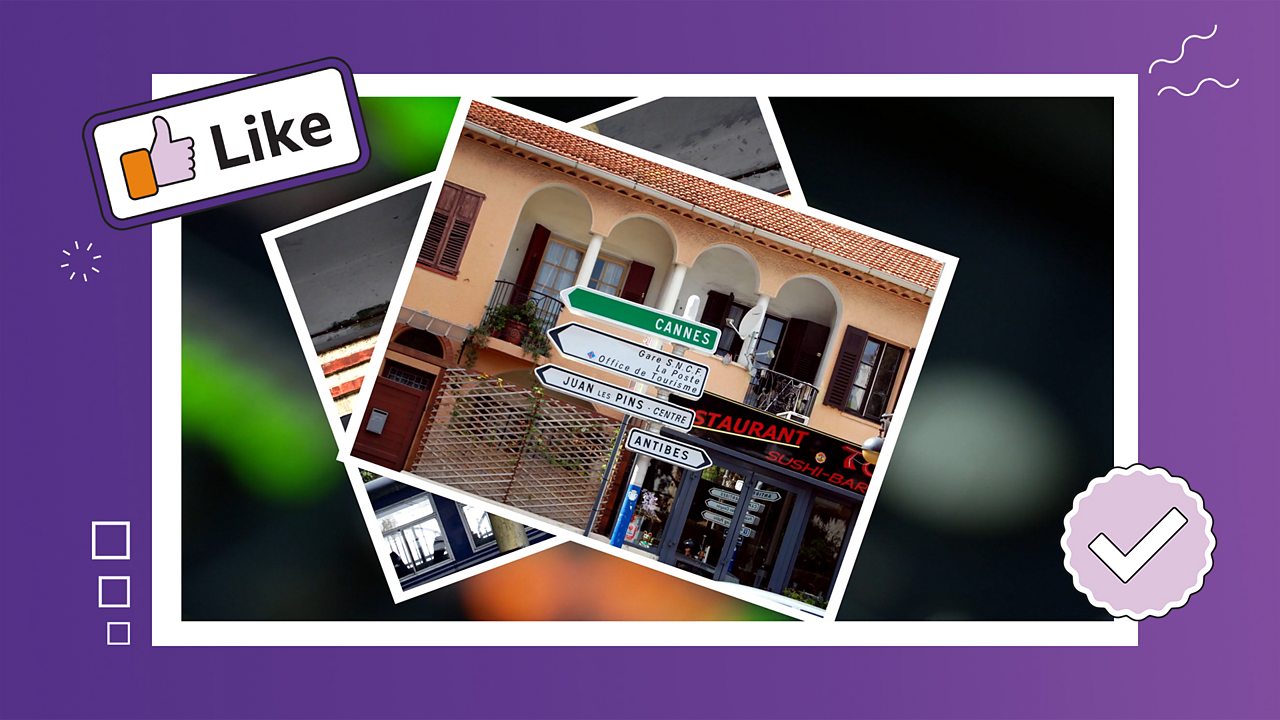 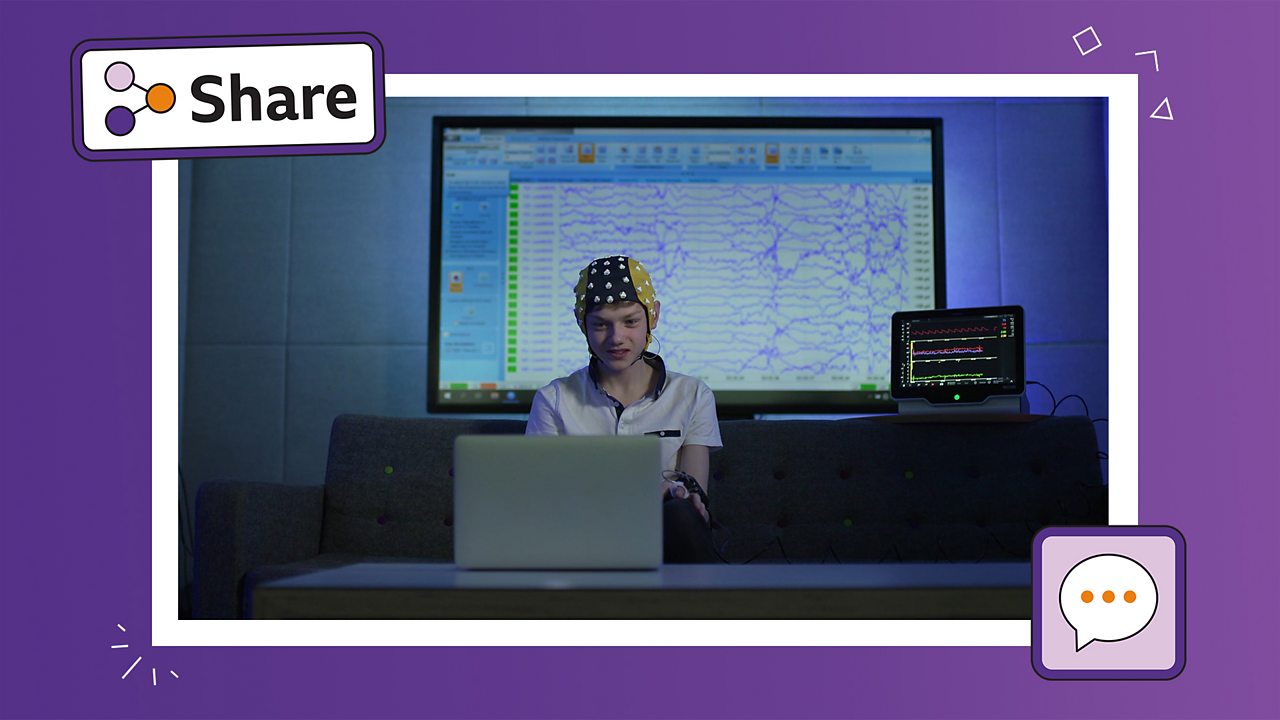