What is an earthquake?

When an earthquake strikes, as it did in Athens on 19 July, it can cause disruption for weeks and months afterwards.

But how much do we know about earthquakes and what causes them?

Any explanation about earthquakes should begin with tectonic plates. They cover the surface of the Earth.

Imagine a hard-boiled egg with a cracked shell, the surface of the Earth is pretty similar. The only difference is that these pieces of cracked ‘shell’ move around on the Earth’s surface. It is the heat from beneath the surface that causes these tectonic plates to move.

What happens beneath the Earth’s surface to cause earthquakes?

The tectonic plates slide over the Earth’s surface because of the semi-molten currents beneath the crust.

These are very similar to currents of water moving across oceans or seas but are instead semi-molten - or boiling, liquid rock - rather than water.

When plates move towards or past each other we can experience earthquakes. Some are barely felt while others can cause destruction on a huge scale.

This all depends on the force created when the weaker of the plates is overpowered by the other, or when one plate gives way to the other. The point at which this happens beneath the Earth’s crust is known as the focus.

When the tectonic plates are moving together, there are two forces working against each other. As they try to push against each other the pressure builds up until eventually one overpowers the other. This is when an earthquake could occur.

These areas are known as destructive plate boundaries. An example is the Andes Mountains in South America, where the ocean plate is being forced underneath the heavier or denser land based plate.

Another example are the Himalayas where two land based plates are moving towards each other, creating Mount Everest, the tallest mountain in the world.

Tectonic plates moving past each other

In some cases, the semi-molten currents underneath the Earth’s crust cause the tectonic plates to slide past each other.

As the edges of tectonic plates are far from smooth, these can often catch or snag each other. As the force of the plates moving past each other builds up, eventually one overpowers the other and slides past. This is again, when earthquakes could occur. This type of area is known as a transformation plate boundary.

An example is the San Andreas Fault in California, United States of America. Here, it is really easy to see where the two tectonic plates meet.

Why do some places have more earthquakes than others?

Some places have more earthquakes than others because they sit on the edges of tectonic plates.

In the United Kingdom we sit far from the edge of the Eurasian Plate so are not considered a hot spot for quakes, whereas India and Pakistan lie on the boundary of the Indian and Eurasian Plates which are moving together, making them more susceptible.

Why do earthquakes cause such devastation?

The point underground where the force is created is called the focus. As the strength of the force varies, so do the scale of the earthquakes. This is why some earthquakes cause a lot more damage than others.

The point on the surface of the Earth above where this energy comes from is known as the epi-centre.

These forces cause the ground to shake or tremble which can then cause buildings to collapse, electricity or water supplies to be cut off, or, if the earthquake happens under the sea or an ocean, tsunamis, or large tidal waves to travel to nearby land. We measure the force of an earthquake using the Richter Scale.

It is often secondary hazards that result from an earthquake that cause the most harm. Landslides, fires and flooding can often cause devastation across areas impacted by an earthquake.

How have humans adapted to live in places where earthquakes are common?

Humans have adapted to living in regions where earthquakes are common. In countries such as Japan that experience a lot of earthquakes, school children have regular earthquake drills (with really strong tables to sit under), buildings have special foundations to absorb some of the energy that is released from the focus of the earthquake.

Buildings are also built to a smaller height so that they do not pose as much of a risk should they collapse and windows may be covered in a film to stop falling glass should windows break during an earthquake. 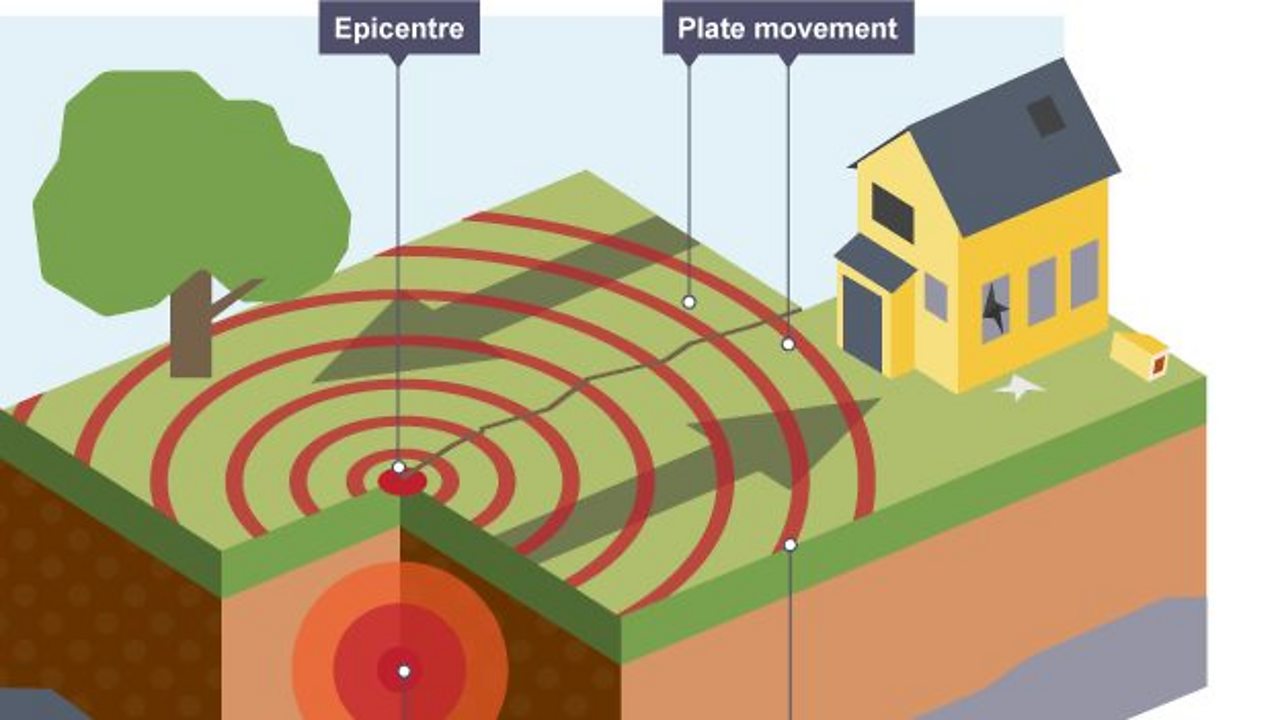 Learn about what causes an earthquake and how its strength is measured. 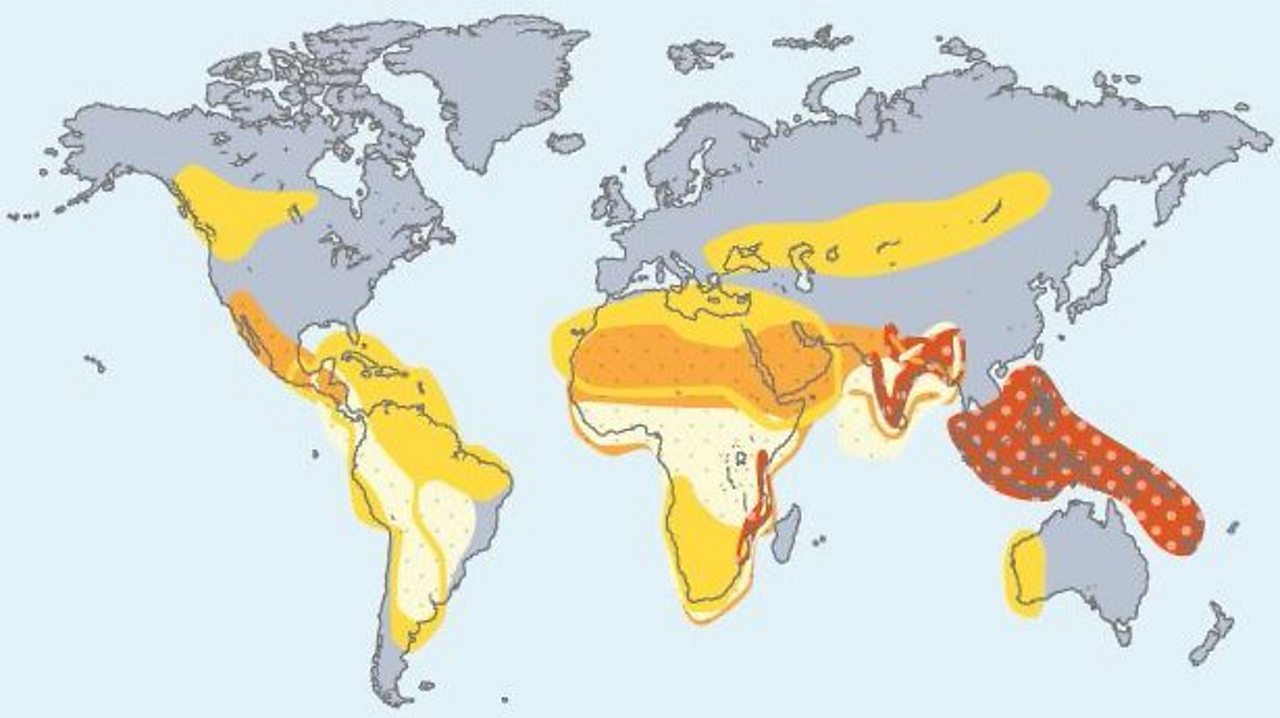 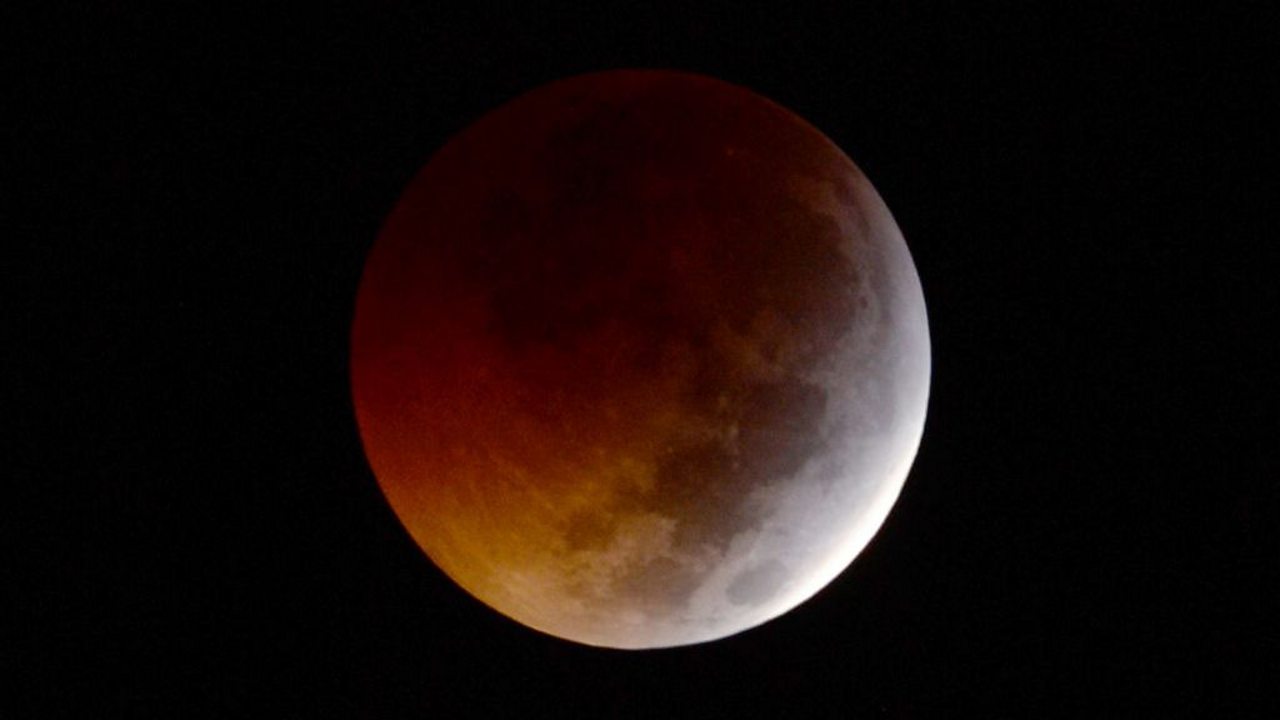 Things we get wrong about the Moon

We’ve taken some myths and legends about the moon and debunked them for you.