They say you're too young to run your own business? Meet Brandon Relph

Can you imagine starting a business in your bedroom before you’ve even chosen your GCSE options? Well, it’s way more than wishful thinking - it’s 100% possible!

Brandon Relph is not your typical entrepreneur. He wasn’t born into business: his parents have everyday jobs, and he started early… really early. Brandon started his first business when he was only 13 years old, making custom maps on Minecraft for YouTube stars. He built a team of 35 people operating in 13 different countries, and it was no fluke success. Now at 19, he owns two more companies and has branched out into making original film and TV content.

Some people might see Brandon’s youth as inexperience – a negative in business, but he has played his age to his advantage, carving out a niche market. Brandon is a valued expert in the needs and wants of Generation Z consumers and now also works as a consultant to help businesses develop their products for the youth market.

As Brandon says, starting your own business comes down to ingenuity, innovation and imagination – and a willingness to put your heart and soul into it.

Check out our collection of guides for Young Entrepreneurs including everything from how to start defining your own personal brand and how to run your own business and still have a life.

The real inspiration to me has always been about elevating and empowering young people. 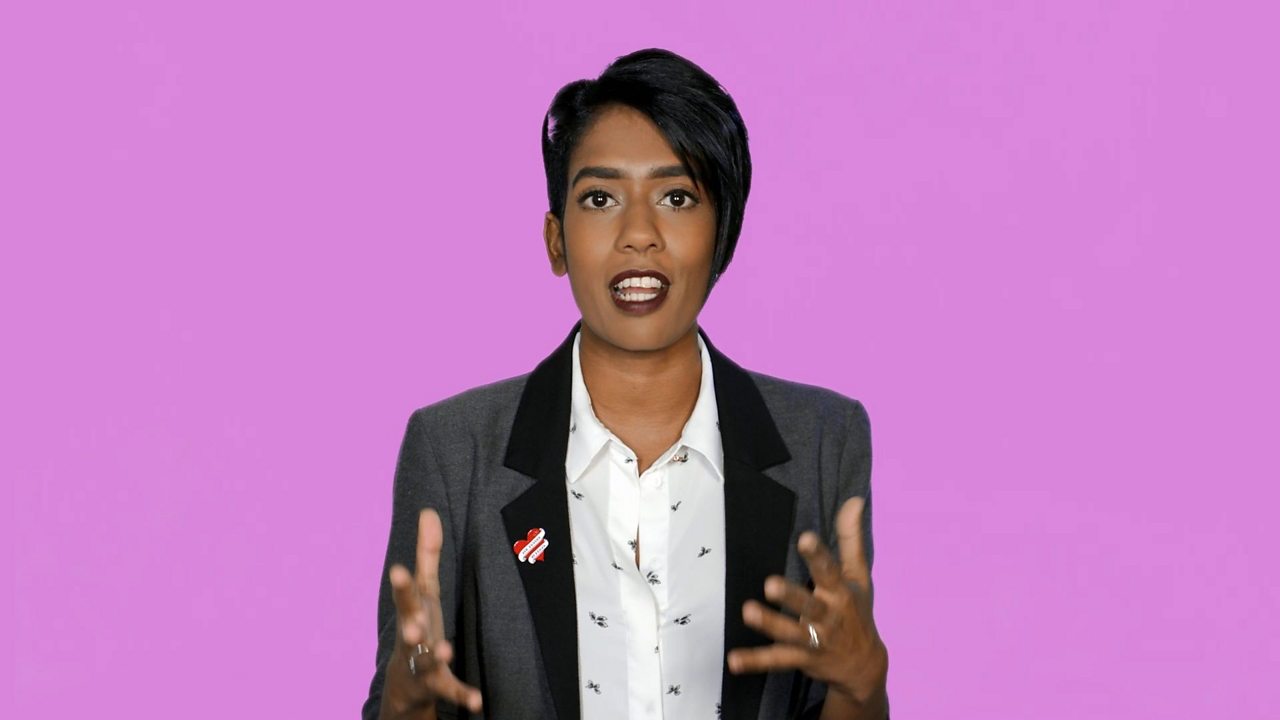 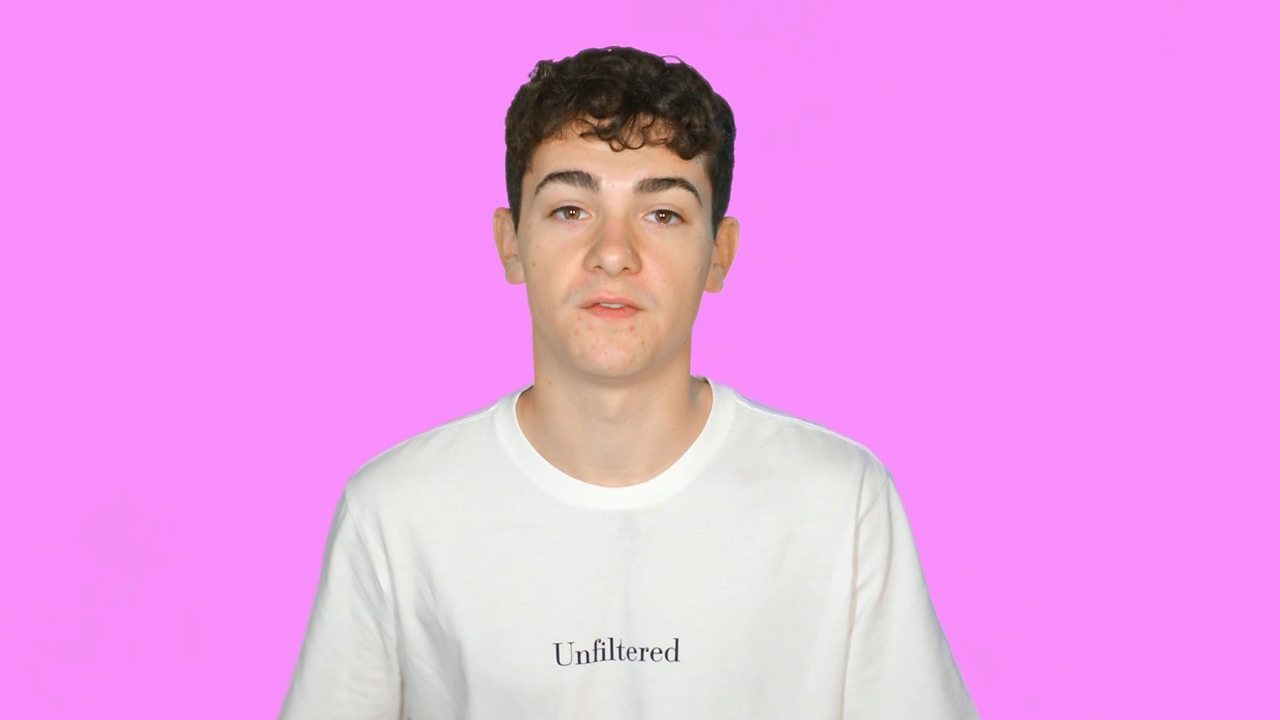 Young and in charge: is youth an advantage in business?

Meet the young people making a success of being their own boss! 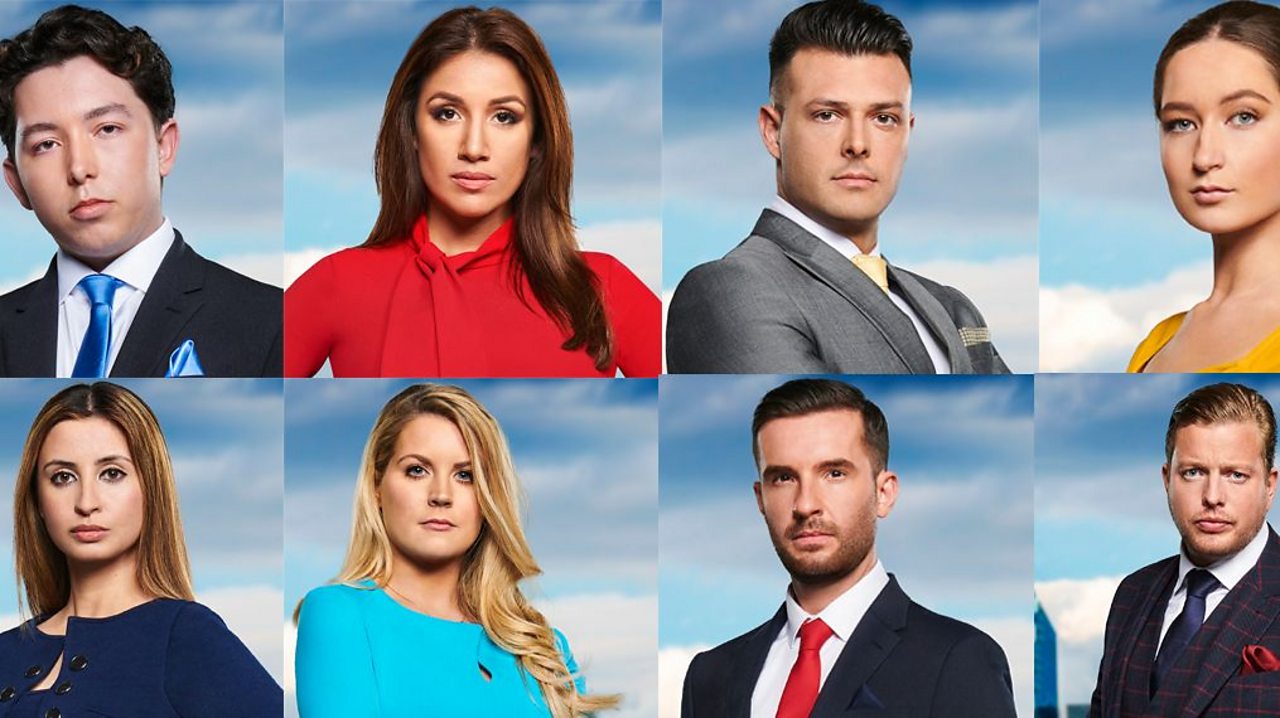 Take our quiz to see which Apprentice candidate you are most like!