Why is St Patrick’s Day so popular in America?

Every year on March 17th, parts of the world turn green in celebration of the patron saint of Ireland, St Patrick.

Many will recognise the types of festivities that occur all over the globe including huge parades, green everywhere and an alarming number of people dressed as leprechauns.

While you might be forgiven for thinking Ireland is where the party is the largest, it’s actually America that hosts the biggest celebrations. There are festivals all across the country from San Francisco to New Orleans. In Chicago the river is dyed green and the parade through New York City sees around two million people attend every year. That’s over four times as many as Dublin.

But why is this the case? We’ve taken a brief look at the history of the festival to figure out what the craic is.

People have been leaving Ireland for centuries, creating Irish communities, or what’s known as ‘the Irish diaspora’, all over the world. It’s estimated seventy million people worldwide have Irish ancestry – just 6.5 million of them live in Ireland! Emigration has many causes, but the one that helps explain the large Irish presence in America goes back to the 1800s.

At the time, many Irish were suffering persecution at the hands of the British state. Irish Catholics were restricted from owning land and voting and the standard of living for lots of people was extremely low. These factors contributed to emigration, but things got worse with the devastating potato famine between 1845 and 1852.

For large numbers of the Irish population, potatoes were an essential part of their diet, because they were cheap to grow and packed full of nutrients. Disaster struck when a fungal disease called potato blight spread across the country wiping the potato crop out, made worse by a lack of action or help from the British government. Many Irish died and many others decided to move and rebuild their lives elsewhere.

Although Irish citizens emigrated to many other places around the world, the main destination was the USA.

However, life was still hard after making the journey across the pond. Some Americans at the time viewed Irish immigrants as violent and disease-ridden and accused them of stealing their jobs. This led to widespread discrimination against Irish citizens in the USA; it wasn’t uncommon to see signs banning Irish people from entering certain buildings, or job adverts discouraging Irish applicants.

Against this backdrop of adversity Ireland’s national day became one of the most famed across the globe. At home in Ireland, St Patrick’s Day was a modest day of religious observance, culminating in a feast. However, in the face of their ill treatment, Irish Catholics in America decided to throw huge, proud parties on the 17th March to celebrate their heritage and show pride in who they were. St Patrick’s Day celebrations had existed in the USA since the 1600s, but it wasn’t until the 19th century that they became the huge festivals that we know and love today.

It’s not just Ireland and America that celebrate, though. In Russia, a week-long festival celebration of Irish culture takes place in Moscow, with a film festival being one of the centre pieces.

Given celebrations also take place in Australia, Dubai and South Korea, it seems St Patrick's Day is one of Ireland's biggest and most successful exports. 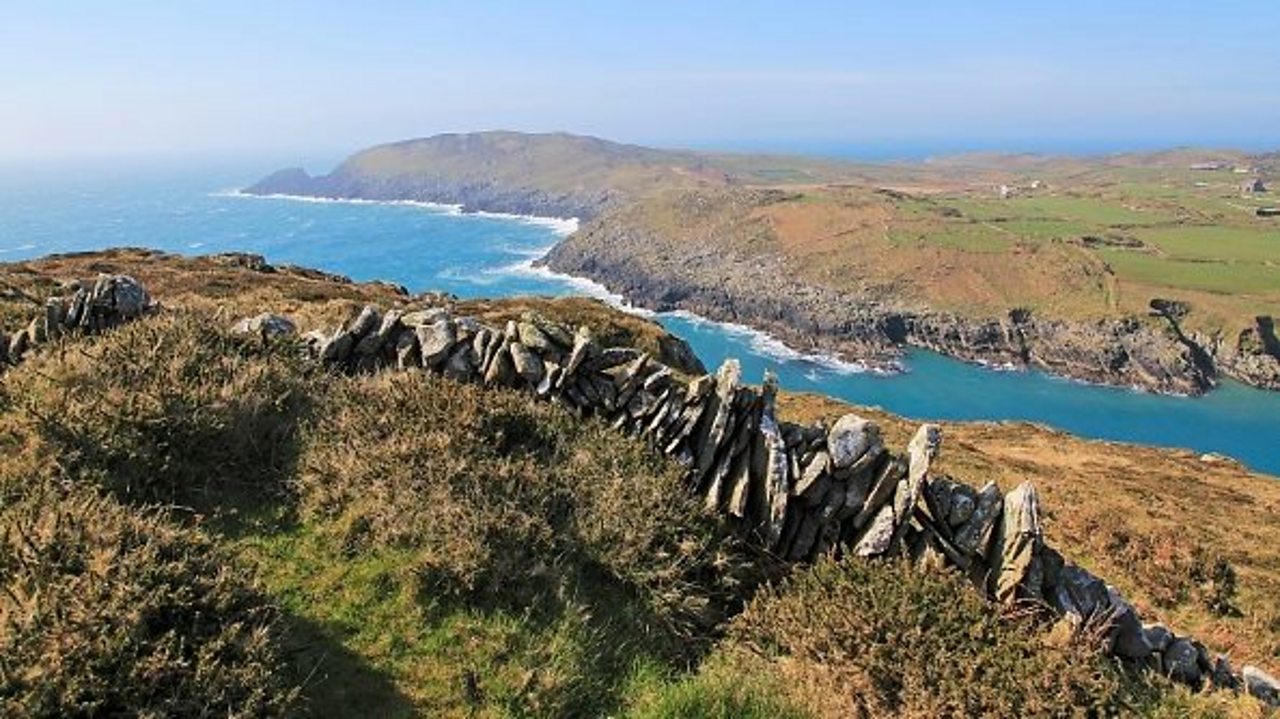 What life was like for those who made the country their home. 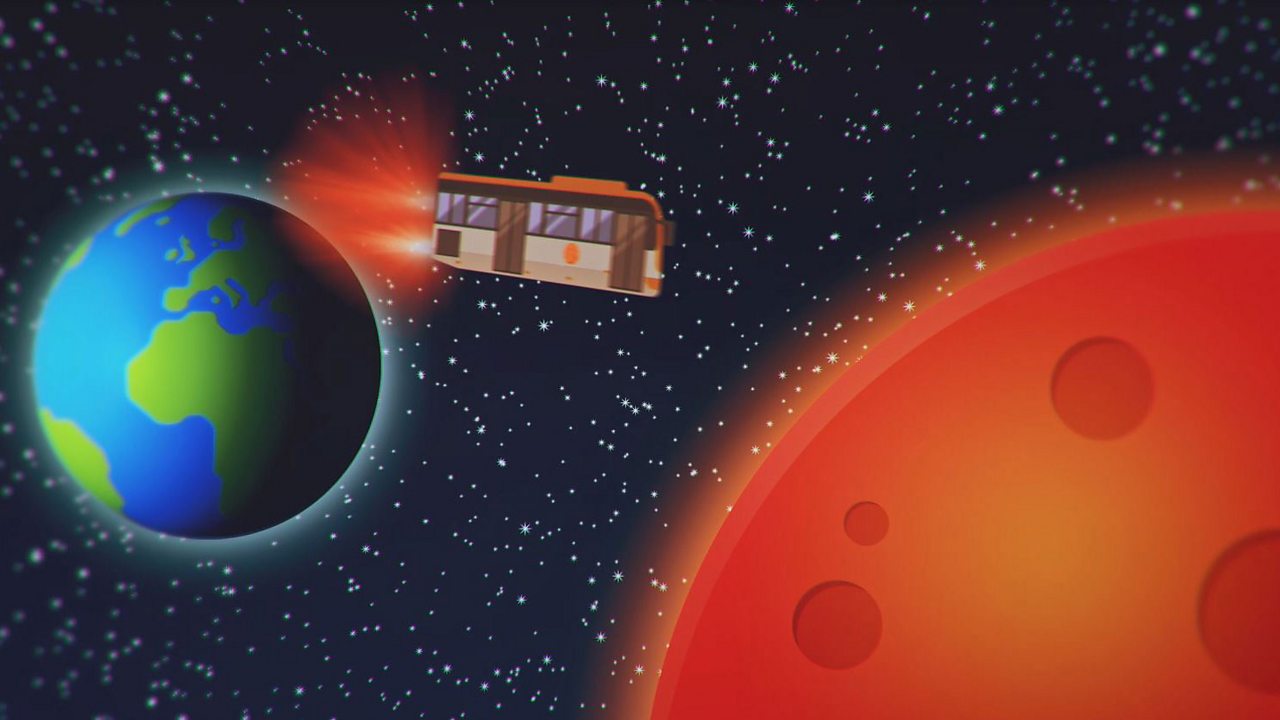 The future tense - An aimsir fháistineach

Fancy moving on to Irish future? Learn how to speak in the future tense. 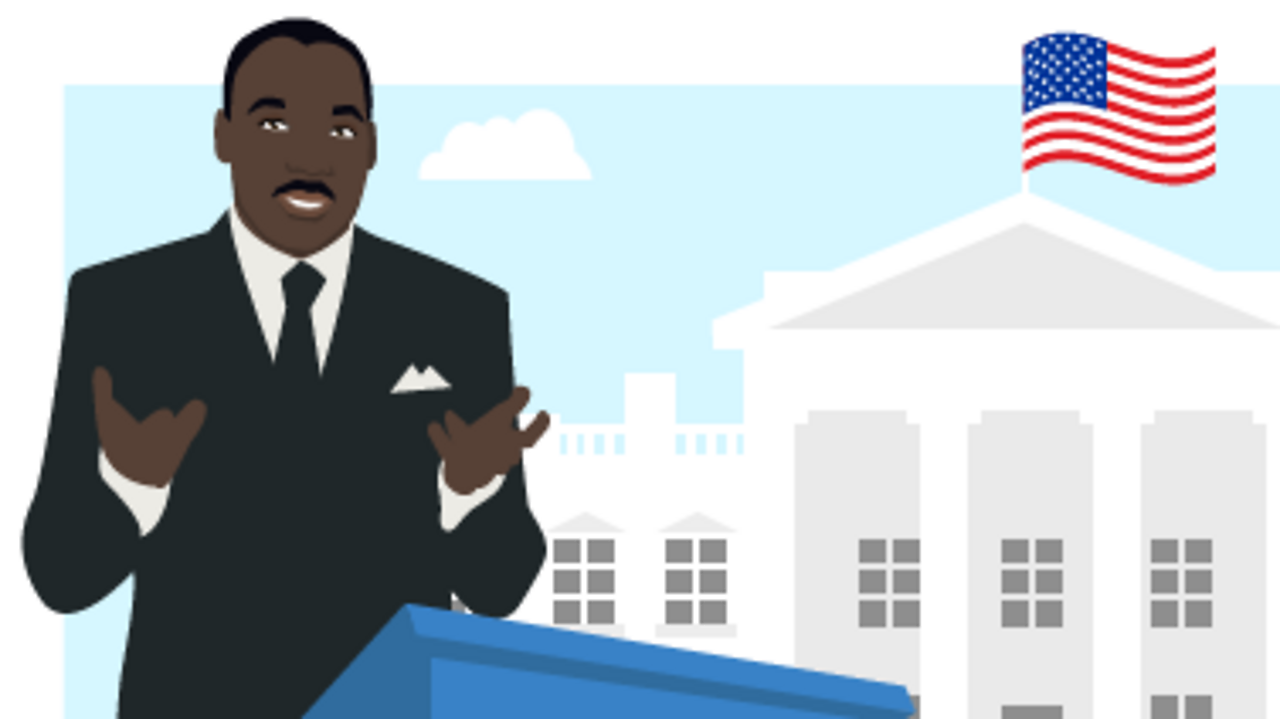 The Civil Rights Movement in America

Learn all about the movement that paved the way for the end of segregation in the US.