A bitesize history of Christmas number ones

Nothing can bring people together like the coveted Christmas number one.

Whether it’s all getting behind a beloved X Factor winner, joining a campaign to stop an X Factor winner from achieving the top spot ever again, or inexplicably buying the self-titled Mr Blobby, it’s often a time when people truly unite.

It was a couple of years until we had a tailor-made festive tune though. Dickie Valentine’s Christmas Alphabet led the way in 1955.

With the exception of Mary’s Boy Child in 1957, the next few years were dominated by huge stars such as Elvis, The Beatles and Tom Jones.

Christmas number ones in the 1960s weren’t very festive at all - there wasn’t a single ‘Christmassy’ tune that topped the charts during the whole decade.

The Beatles ruled the roost with three consecutive number ones from 1963 to 1965. The first was I Want To Hold Your Hand, the second I Feel Fine and the third Day Tripper/We Can Work It Out. Not long later, they bagged a fourth: Hello, Goodbye in 1967.

1968 was another good for a McCartney - but not the one you might expect. Mike McCartney (or Mike McGear, as he was known professionally) was one third of the trio Scaffold, who shot to number one with their folk parody Lily The Pink at Christmas that year. This is also thought to be the first ever novelty song to become a Christmas number one.

The 1970s were quite gloomy in many ways, but they did produce the glam-rock sensation Slade and their hit single Merry Xmas Everyone. It topped the charts in the Christmas of 1973 and has since been voted the most popular Christmas song of all time in numerous polls.

In 1975, Queen stormed to number one with their controversial hit single Bohemian Rhapsody. Whilst initial reaction in the press was mixed, it went on to become Queen's most popular song ever. This was made clear in 1991, as it reached Christmas number one again after Freddie Mercury’s death and is the only song to have ever hit the top spot at Christmas twice.

Then came the 1980s, and Band Aid along with them. Christmas is traditionally a time of thinking about those less fortunate than ourselves, and after seeing the devastation of the famine in Ethiopia, Bob Geldof decided to do something radical. He put together a band of superstars and recorded Do They Know It’s Christmas?, which flew to the 1984 number one spot with ease, becoming the fastest-selling single ever at that time.

It even beat Wham’s Last Christmas! In fact, quite a lot of our festive favourites from this decade never even made it to be Christmas number ones. Fairytale Of New York by The Pogues was beaten by The Pet Shop Boys with Always On My Mind in 1987, and Stop The Cavalry by Jona Lewie was trumped in 1980 by St Winifred’s School Choir and their one-hit wonder There’s No One Quite Like Grandma. Bet that one stung.

In 1993, Mr Blobby’s eponymous hit (ahem), Mr Blobby somehow became that year’s Christmas number one and has since been consistently voted the ‘most annoying’ Christmas song ever released. It’s not hard to see why.

The late 1990s however were all about girl-power. The Spice Girls were the first band since The Beatles to secure three Christmas number ones in a row, with 2 Become 1 in 1996, Too Much in 1997 and Goodbye in 1998.

You may not know this, but Simon Cowell produced Mr Blobby’s one hit wonder. It seems Mr Cowell got a taste for the Christmas top spot, as the mid-to-late 2000s were dominated by X Factor winners. Starting with Shayne Ward’s debut single That’s My Goal, X Factor winners took the Christmas number one slot four years in a row.

The public eventually got fed up of X Factor’s monopoly though and a couple called Jon and Tracy Morter started a social media campaign to get Rage Against The Machine’s single Killing In The Name to number one on Christmas Day in 2009. The campaign was cuttingly called Rage Against X Factor and it succeeded, securing the top spot and officially ending the X Factor’s four year reign.

Over the next few years lots of charity singles achieved the coveted title, such as the Military Wives Choir with their single Wherever You Are in 2012, The Justice Collective’s He Ain’t Heavy, He’s My Brother (a song that raised money for those affected by the Hillsborough disaster) in 2012, and A Bridge Over You, sung by the Lewisham & Greenwich NHS choir in 2015.

This year, as you might have already heard, Youtuber LadBaby was crowned Chirstmas number one winner with his parody of We Built This City (otherwise known as The Sausage Roll Song.

And that brings us right up to date.

A bookies’ favourite had been Ariana Grande’s thank u, next, which recently broke Youtube’s record for most views on a video in 24 hours.

But as the crazy Christmas charts have shown over the years, you never can tell!

Whatever you're listening to over the festive season, enjoy, and be thankful that Mr Blobby didn't make a surprise comeback. Although... there is always 2019.

What do you think are the best and worst Christmas number ones of all time? Tweet us @BBCBitesize with the hashtag #BBCBitesize.

This article was published in December 2018 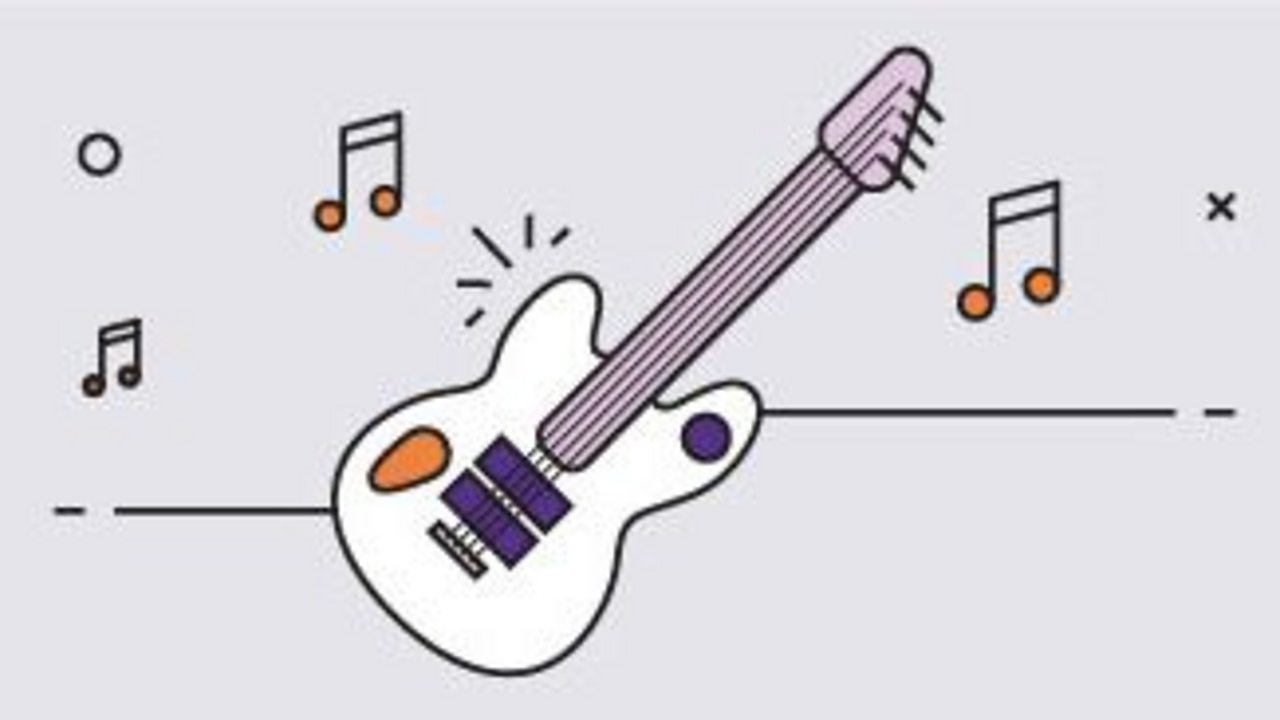 Want to write your own Christmas number one? Learn all about pop music here. 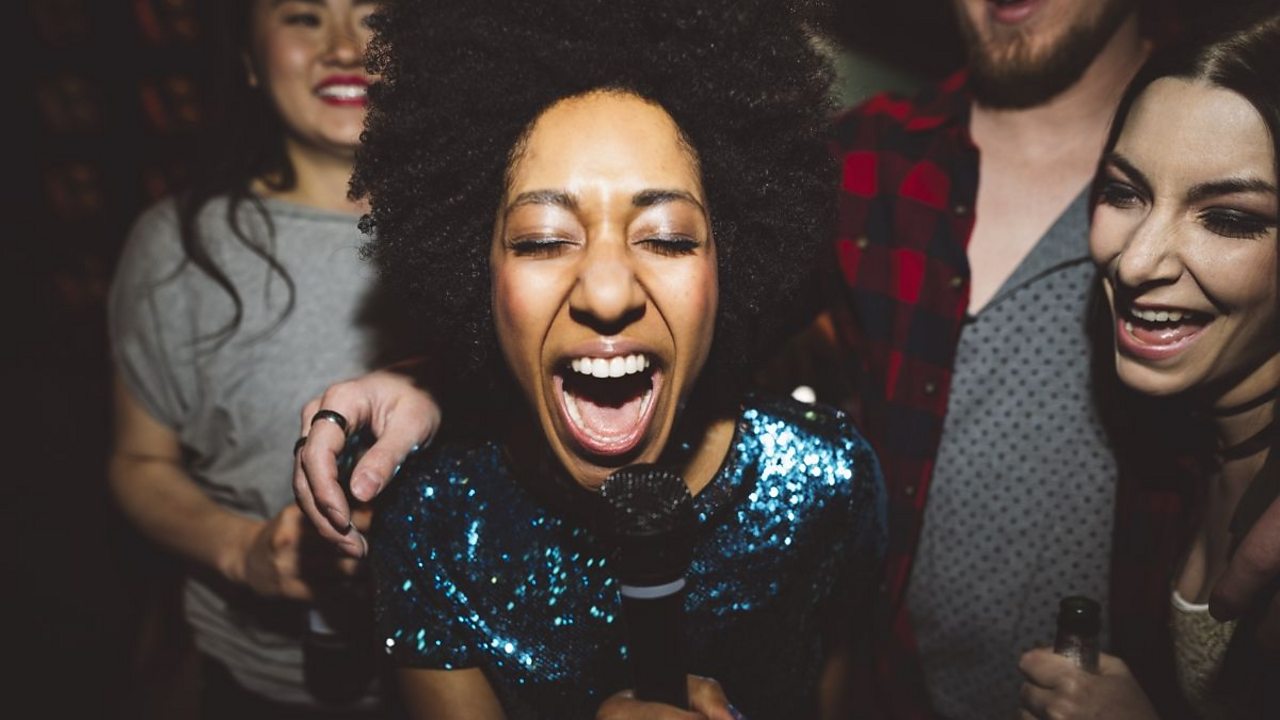 Listening to these Christmas number ones could improve your health. Well, except Mr Blobby maybe. 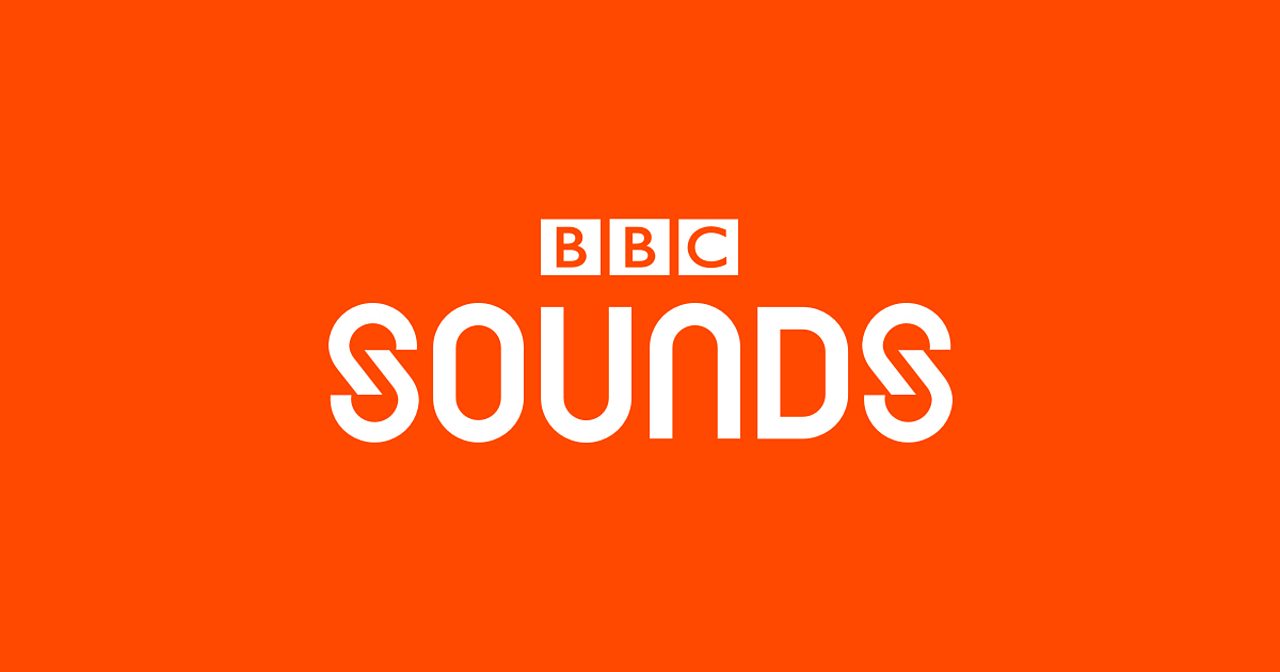 Listen to this year's Christmas number one announcement and more with BBC Sounds.