Sometimes, it can feel as though our dreams are just too big.

You might look at all the incredible achievements of adults and think, “I’m never going to be able to do that”.

But it’s not true! Young people all over the globe have done some truly amazing things, and with hard work and dedication, you can too. For inspiration, read on.

You might think that going to school is a real pain, but there are some children, specifically girls, who have to fight to go at all.

Malala Yousafzai was one such girl, who was shot in the head by the Taliban in Pakistan for campaigning for girls’ education.

Her bravery did not go unnoticed, and she won the prestigious Nobel Peace Prize in 2014 for her activism, at the age of 17, making her the youngest ever Nobel laureate. She now attends Oxford University, one of the most renowned in the world. She also runs a charitable foundation called the Malala Fund. And has just written a book. It makes us tired just thinking about it.

Bravery can come in all shapes and sizes, some of them very small. George Mart was only five when his mum collapsed at home, a terrifying event for any child to witness.

But George kept his nerve, and managed to dial 999, explain that his mother was unconscious, and successfully got an ambulance to come to her rescue.

The East Midlands Ambulance service were so impressed that they awarded him with the Laverick bravery award, and he even came on the BBC’s Victoria Derbyshire programme to talk about it. Well done George!

It’s Oscar season soon, and you may think that the coveted golden trophies are reserved for adults only.

Well, not so. Tatum O’Neal won the Oscar for Best Supporting Actress in 1974 for Paper Moon at the age of only 10.

She remains to this day the youngest ever Oscar recipient. And we might add that she also remains the best dressed - just look at that suit!

Most of the time, when we’re having conversations with our relatives, we don’t expect what we say to be published into a book.

However this is exactly what happened to Dorothy Straight, a four-year-old girl from Washington DC in the USA. Apparently, her mother posed the question to her “how was the world made?” and Dorothy started writing, drawing on an explanation of Creation, the Christian belief that God created the world.

It is said that her parents loved it so much that they sent it to Pantheon publishers who went on to make it into a book called How The World Began. Support from family and friends can really take you places, even aged four.

Most people (if they’re being honest about it) would avoid doing science homework if they could. Not Jamie Edwards from Lancashire though. He loved science classes so much that he would steal his older brother’s homework to do!

His love of science led him to become the youngest person ever to create a nuclear fusion reactor, at the age of 13. This instrument crashes two atoms together to create energy.

Moral of the story? Do your science homework.

When he was 13, he scaled Mount Everest, making him the youngest person to do so. But that’s not all; by the time he’d climbed it, he’d already made it to the top of six of the world’s highest peaks.

It’s as if Marvin Gaye and Tammi Terrell sang the song just for him.

This article was published in December 2018 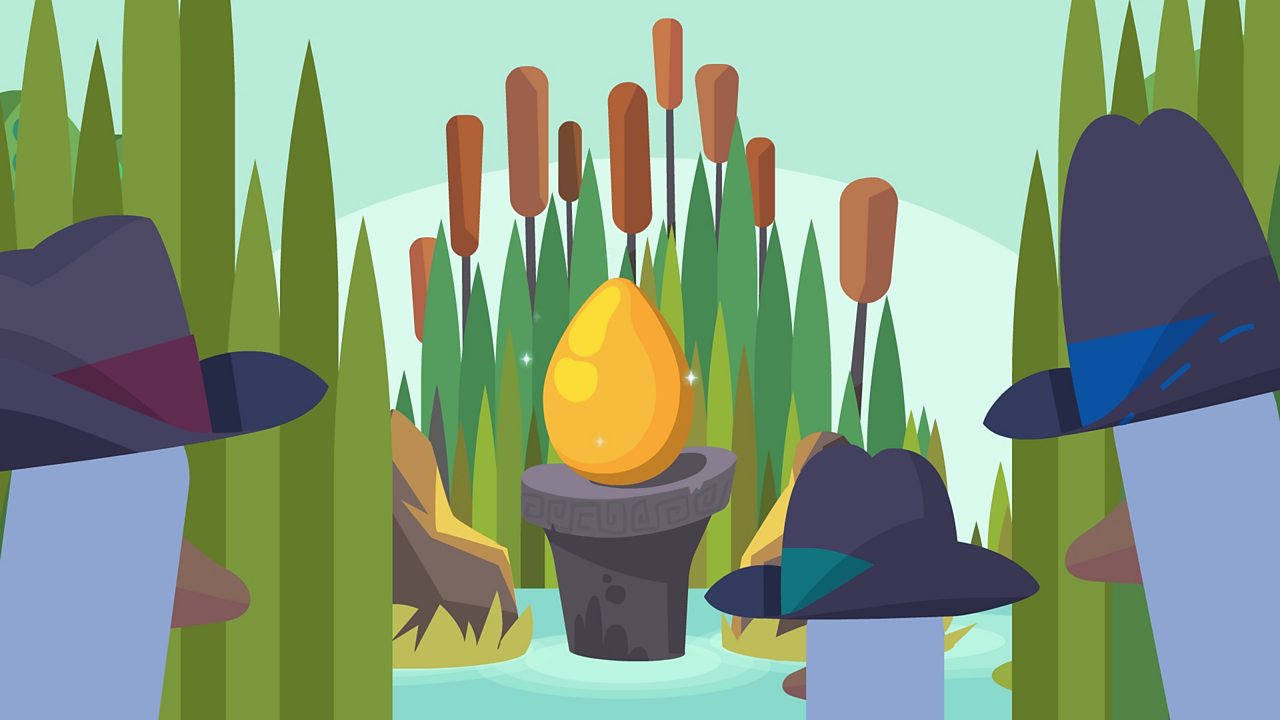 How to write an adventure story

Learn how to write your own adventure story here. 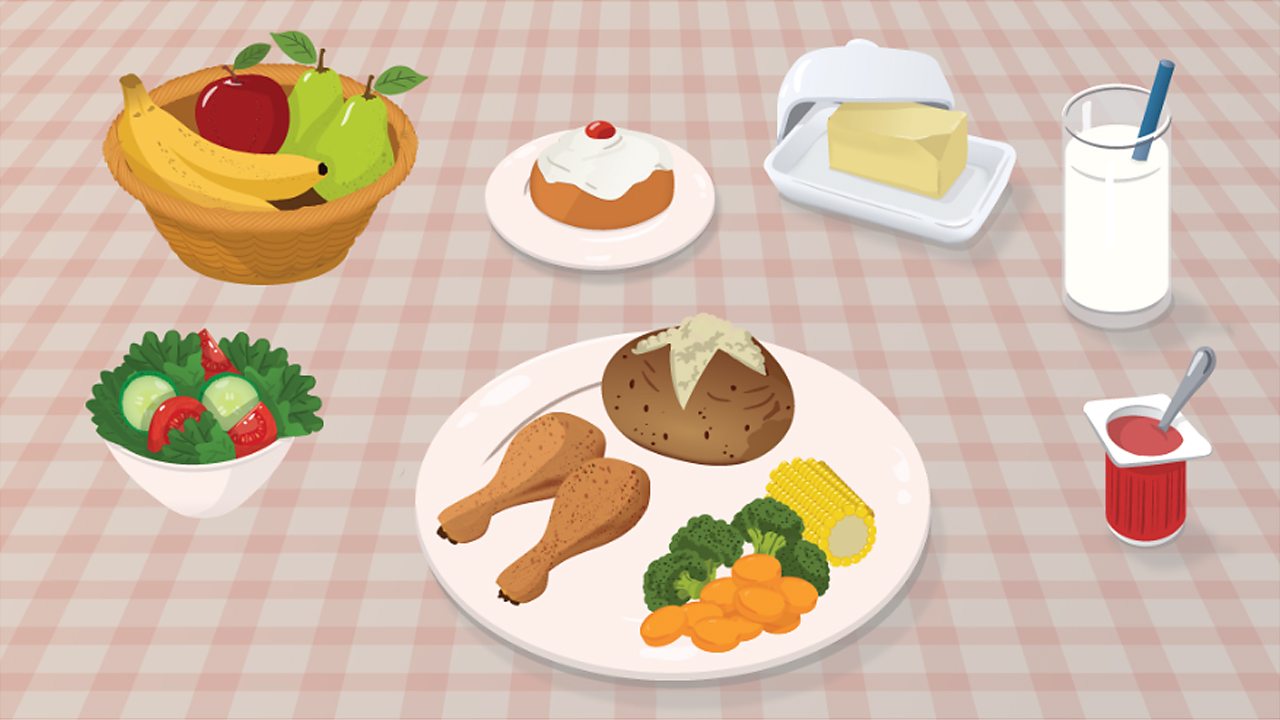 What do humans need to stay healthy?

If you want to climb mountains like Jordan, you need to be fit and healthy. Find out what your body needs here.

Even Oscar-winning films get their history wrong sometimes.You can read about some of them here.