Period pain: Why is it hard to talk about it?

If you've had a period so bad you couldn't do simple everyday activities, you're not alone. And yet, many of us still find it embarrassing to talk about.

The charity Women’s Health Concern estimates around 80% of women will experience period pain at some point in their life. But concerns are often trivialised, or even dismissed altogether. And while it's never nice to be in pain, sometimes it can be particularly disruptive - for example, when you have an exam, or on your first day of a new job. Being told to just 'get on with it' is just not what you want to hear.

You learn about the reproductive cycle and menstruation in Biology lessons at school, but conversations about the effects of this on women beyond the textbook seem few and far between.

But it’s something that people are actively seeking information on; according to search term tracker SEMrush, in 2018 the amount of Google searches including the phrase ‘period pain’ rose by almost 50,000 to over 1.2m searches.

Why does it hurt?

You may already know that when you menstruate, the lining of womb sheds, as a fertilised egg hasn’t attached to it. The NHS website explains that during this process, your womb contracts vigorously to encourage this process to take place. These contractions cut off the blood and therefore oxygen supply to your womb, which triggers the release of pain chemicals. Lipids (fatty acids) called prostaglandins are also formed at sites of tissue damage, sending pain signals as part of the healing process.

If your period pain isn’t caused by a condition such as endometriosis, it’s called primary dysmenorrhoea. Dr Jacqueline Maybin, who works with women’s health charity Wellbeing for Women, and is a Senior Research Fellow and Consultant Gynaecologist at the University of Edinburgh, says that this is “pain due to an exaggerated ‘normal’ period”. She explains that it can be worse in younger girls when they first start menstruating, as: “their system isn’t honed yet, and can sometimes go into overdrive or be quite irregular.”

But knowing the physical causes of it doesn’t always help with how difficult period pain can be to deal with. Rebecca, 32, described how she often got hot flushes and shooting pains, but on particularly bad days she would: “crawl into a ball on all fours to try and ease it”.

Lots of other women spoke to BBC Bitesize of their incredible physical agony too. On top of cramping and nausea, Nikki, 22 (who has polycystic ovary syndrome) said “sometimes it’s so bad I struggle to walk and get out of bed in the morning” and in one very distressing case, Cate, 22, admitted she had once collapsed in the school corridor when she was in sixth form because the pain had become so overwhelming.

She explained that she’d taken painkillers, but they didn’t help at all. When the nausea became too much, she ran to the toilet, but by the time she got there, she couldn’t see, hear, or stand up.

When Cate’s teachers rushed to help her, she said that she found it difficult to explain to them why it had happened: “they looked after me of course, but when I told them I was feeling like this because of period pain they were surprised, and it was almost like they didn’t know what to do. In the end they called my mum and I went home. It was embarrassing because I think it’s something we’re just expected to deal with.”

'All girls have periods - she isn’t special'

Cate’s embarrassment isn’t an isolated case. Rebecca said that she didn’t want to call in sick to her first job in retail, as “it wouldn’t make a good impression”. Carly, 29, said that the first time her mum had to call into her school to say she couldn’t attend due to period pain, they had responded by saying “all girls have periods, she isn’t special”.

This apparent lack of understanding can be especially stressful for sufferers of period pain during exams.

Chloe, 21, said that after she got the coil contraceptive (otherwise known as the intrauterine device or IUD), her period pain got extremely bad. In a case of unfortunate timing, she had it put in around the time of her dissertation deadline and final exams at university.

She described sitting her exams in “excruciating pain”, so much so that she resorted to bringing in a hot water bottle with her, in order to “be able to sit up in a chair for three hours”.

Her invigilators were a mixture of "sympathetic” and “perplexed”, but they allowed it after checking that she wasn’t hiding any notes inside of the hot water bottle. One of the worst parts for her though, was that there was a rule that meant during parts of her exam, she wasn’t allowed to go to the bathroom.

Even this seemingly minor restriction made her exam extremely uncomfortable, and she thinks that more should be done to make allowances for people sitting them when suffering with period pain: “I think mitigating circumstances or even just accommodations are definitely something they should consider - I was one of three girls in a small class full of boys taking the exam, and they all noted how unfair it was that we were given the same conditions when I was literally white because of the pain.”

If you know your period is coming up around exam time, and if talking to someone who can help isn’t an option, Dr Maybin says it’s possible to get things in place beforehand that might help: “Some hormonal treatments will stop periods completely as they keep the womb lining thin, meaning it doesn’t need to shed.” Over the counter pain medication can help too.

Research recently conducted by Plan International UK shows that it’s extremely common for period pain to affect exams, and for some girls it can be even worse. They found that not only have 66% of girls felt unable to sit an exam because they have their period, one in five girls have experienced teasing or bullying about their periods. Only half of those surveyed ever spoke to someone about it.

What can be done, then? Lucy Russell, Plan International UK’s Head of Girls’ Rights and Youth Team, says that the “root of the problem” is “cultural attitudes to girl’s bodies”, in that they’re told that they’re dirty or taboo. The solution then, in her opinion, is education, education, education. But not just in strict biological terms: “That’s something that came really strongly from the young people, they don’t just want to see diagrams of bodies, they want to know about the real lived experience of having a period… and what helps in the real world.”

Other “bureaucratic obstacles” need to be tackled too according to Lucy, such as rules on when you can and can’t go to the toilet, and access to period products: “when you’re stressed for exams, the likelihood of forgetting products is very high”.

But essentially, she says it’s all about talking - just having the initial conversation, and helping people’s perception of periods go from something secretive and taboo, to a normal, healthy, bodily function. 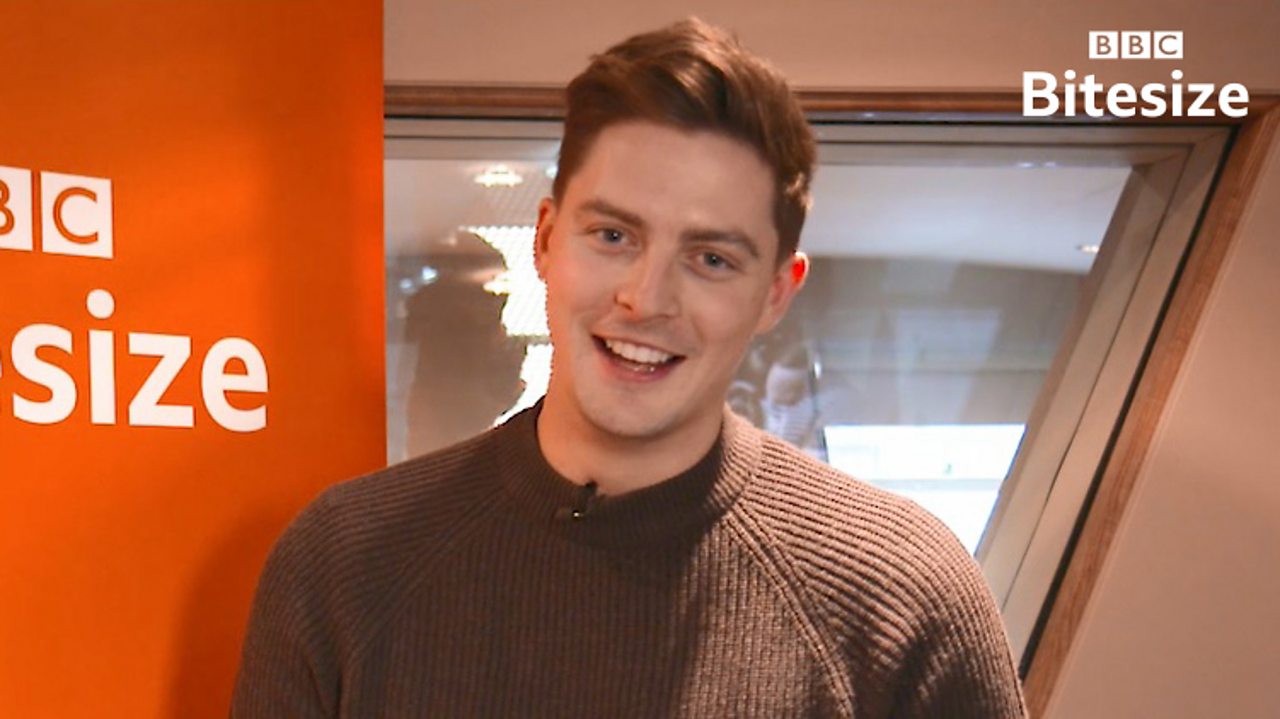 Does chicken soup cure a cold? The Love Island star has the answer to this - and more. It's delicious, but where does it come from?