How to become a media assistant: Hayley's story

Meet Hayley and find out about her life as a media assistant. Part of our Bitesize world of work series.

I was really into media, writing and football - for me this is the perfect choice.

What to expect if you want to be a editorial assistant

What qualifications do you need to be a editorial assistant? 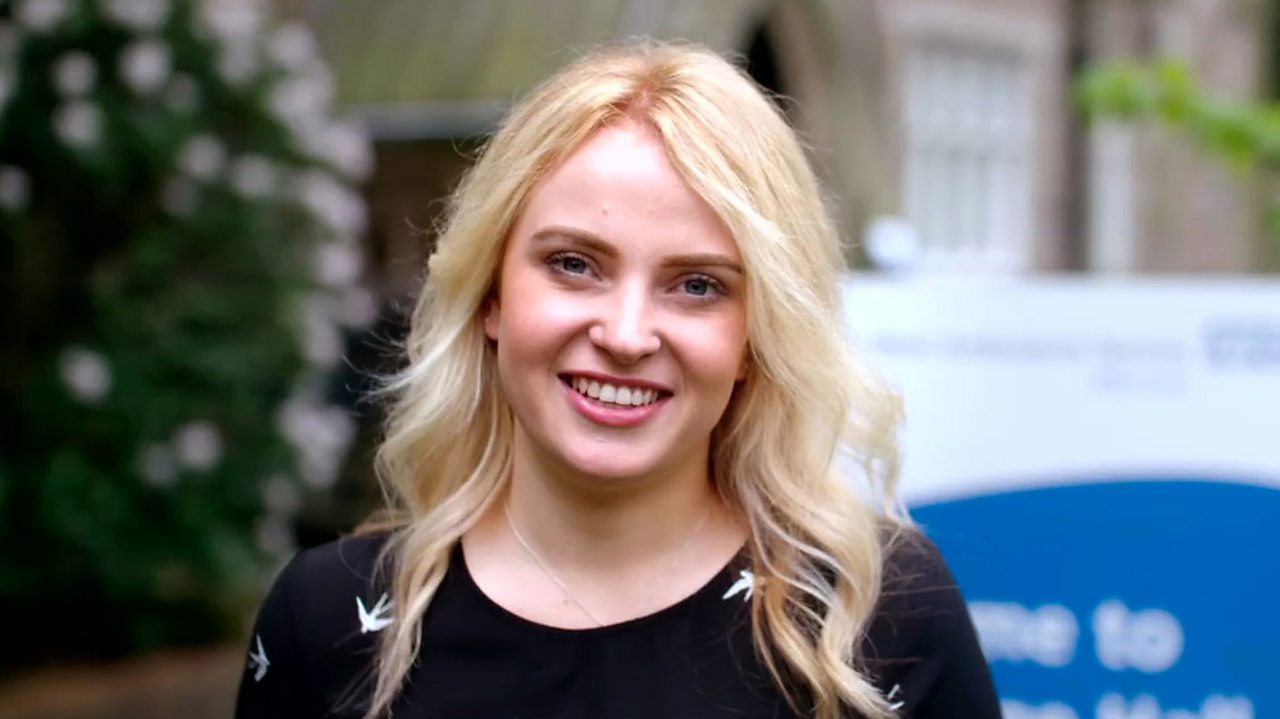 Alice is a press officer for the North West Ambulance Service. 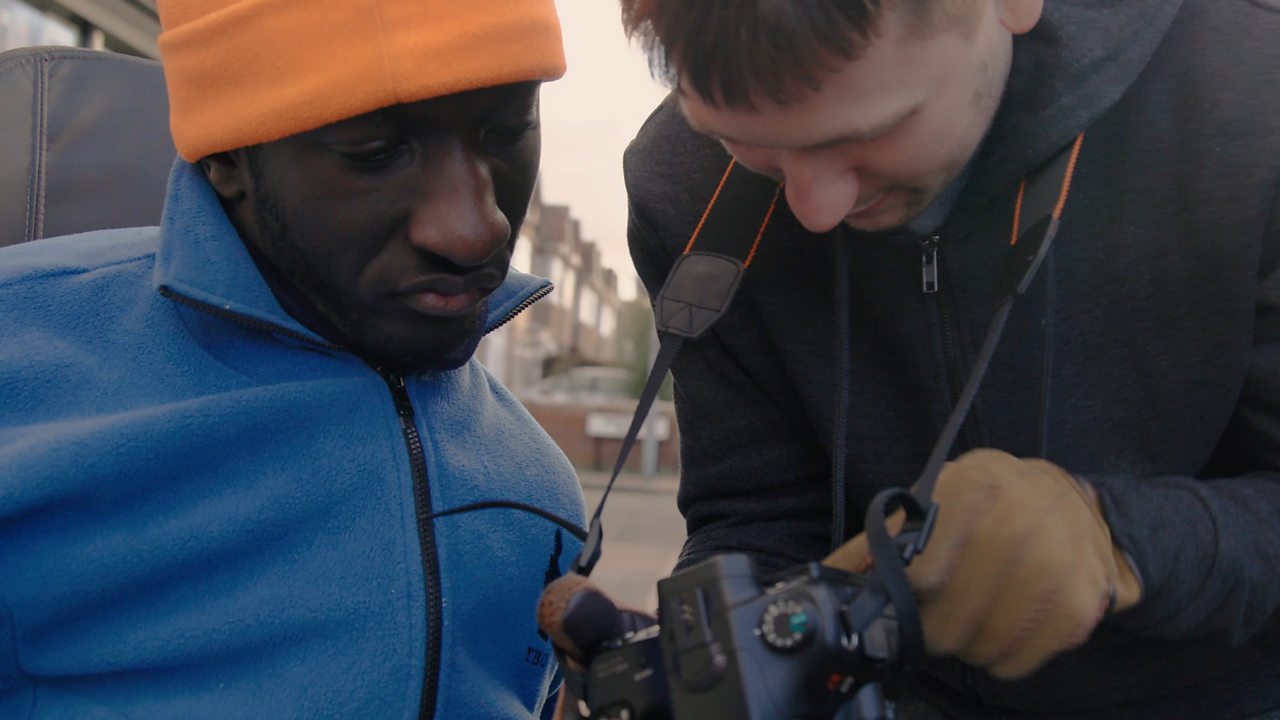 Isaac makes films and vlogs about his life, editing with his feet!