More so than ever, the eyes of the world are on medical research.

The coronavirus pandemic has triggered a worldwide quest for a vaccine to protect us against Covid-19, as well as for methods to treat it.

But our ability to research, treat and prevent many diseases would not the be the same without Henrietta Lacks, an ordinary woman who unknowingly sparked a scientific breakthrough when a sample of her cells survived outside her body for weeks. This had never happened before.

There is a remarkable story behind these cells; it's more than half a century old, but still relevant and current. Dr Maninder Ahluwalia, senior lecturer in Biomedical Sciences at Cardiff Metropolitan University, told us about Henrietta and her legacy.

To understand Henrietta's story, we need to go back to our basic building block - cells.

One of the most spectacular achievements in the field of modern medicine was the establishment of cell culture techniques. This is when cells are grown in Petri dishes (in vitro) using artificial but controlled conditions - such as temperature, pH, nutrients, oxygen - to mimic the environment a cell would exist in within a living creature (in vivo).

This technique has proved to be indispensable to learn about cells, to understand diseases, and to design therapies.

This research field was to change forever when, in 1951, the cells taken from a cancer biopsy survived in culture.

Henrietta Lacks, a poor African American tobacco farmer from Virginia, was born in August 1920 and was diagnosed with an aggressive form of cervical cancer at the age of 31. Dr Howard Jones at Johns Hopkins Hospital in Baltimore obtained a small piece of tissue sample from her to diagnose and treat her; however, the cancer was so aggressive that Henrietta died just eight months after the diagnosis.

A small part of the tissue was passed on to a researcher in the tissue culture laboratory, Dr George Gey. Dr Gey had been working for a few years to establish a cell culture of human cells without any success, but he saw that Henrietta's cells behaved differently to any of the previous samples. These cells survived and multiplied in culture, growing robustly. They continued to do so for weeks and months, becoming the first human cell line to survive indefinitely outside a body. 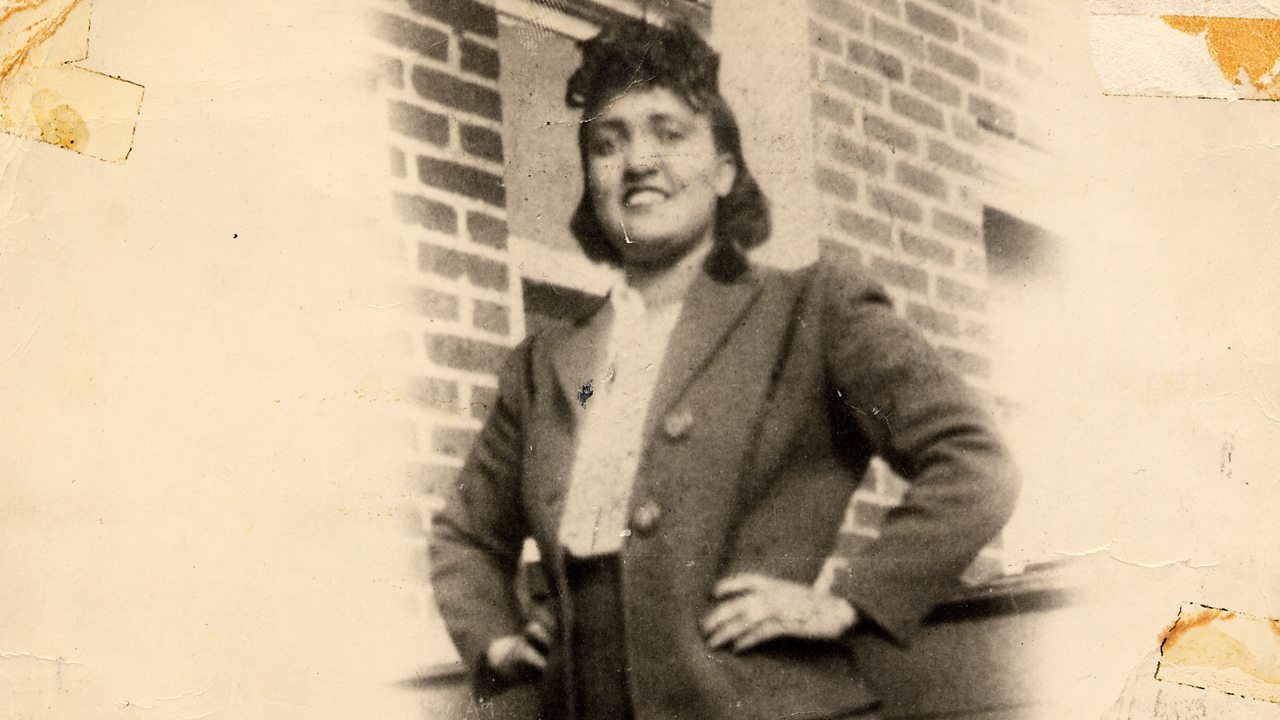 Hear the Lacks family talk about the moment they found out Henrietta's cells were still alive.

Why Henrietta's cells are different

Most vertebrate cells in culture only grow and divide for a limited period before they age and stop dividing. However, cancer cells accumulate genetic mutations and acquire the ability to divide and grow indefinitely.

HeLa cells are unique in many ways. The normal human cells contain 46 chromosomes, while HeLa cells have been shown to contain between 75-82 chromosomes, and cells vary considerably between different laboratories.

Since the discovery of HeLa cells, scientists have learnt ways to 'make' normal cells immortal, but HeLa remain unique in many ways.

Dr Gey never made profit from these cells, but supplied the cells to scientists all over the world. Researchers studied these cells and developed effective ways to grow animal and human cells, and now we have thousands of cell lines available which are the backbone of medical research. We call them 'HeLa' (from the initial letters of Henrietta's first and last names, pronounced as Hee-Lah) cells.

Nearly 70 years later these cells have now lived twice as long outside Henrietta’s body than they lived inside it. They can be found in just about every biological laboratory in the world, and have been used for research on almost every disease.

One of the earliest use for these cells was the pioneering research of Jonas Salk, who developed the first polio vaccine in 1953. HeLa cells appear in more than 111,000 scientific publications and more than 17,000 patents, and have led to countless breakthroughs, including two Nobel prizes.

Perhaps even more strikingly, HeLa cells were the first human cells to go into space in 1960, even before Yuri Gagarin (the first human to orbit the Earth) and, since then, they have been on several other space missions.

These cells are still growing robustly and being used routinely. As the world faces the Covid-19 pandemic, HeLa cells are being used in multiple ways to develop diagnostic tests and to understand the interactions between this deadly virus and human cells.

An ethical and medical revolution

When Henrietta’s cells were taken from her body, the doctors did not ask for permission or consent from her or the family, which was not uncommon at the time. Her family were not even aware of the existence of these cells till 1973. The story came to broader public attention in 2010 with the publishing of Rebecca Skloot’s book “The Immortal Life of Henrietta Lacks”, which was later released as a documentary movie in 2017. This also started much needed discussions around ethical considerations and safeguarding the donors and their families. In 2013, Henrietta's family were granted a say over controlled access to the DNA sequence for research.

A lot of work has been undertaken in the past few decades in terms of bioethics. Researchers today follow much stricter standards; the rules of informed consent and privacy of information are very clearly laid out and each country has its own laws and codes of ethics to protect the donors. Medical research is making exciting progress, but is highly reliant on the use of samples of biological material. These samples hold keys to ground-breaking research, innovation and discovery, and public confidence and trust are key to this process.

The lessons learnt from Henrietta are proving instrumental in developing policies and still empowering scientists in multiple ways. 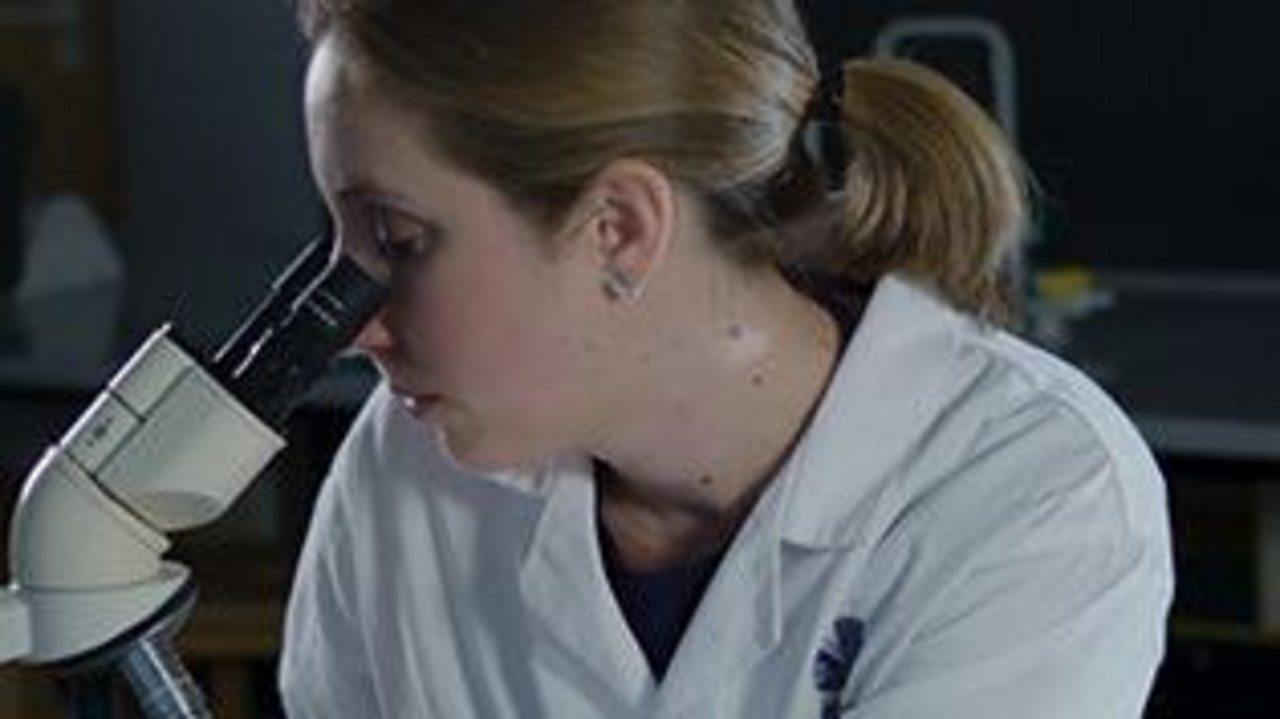 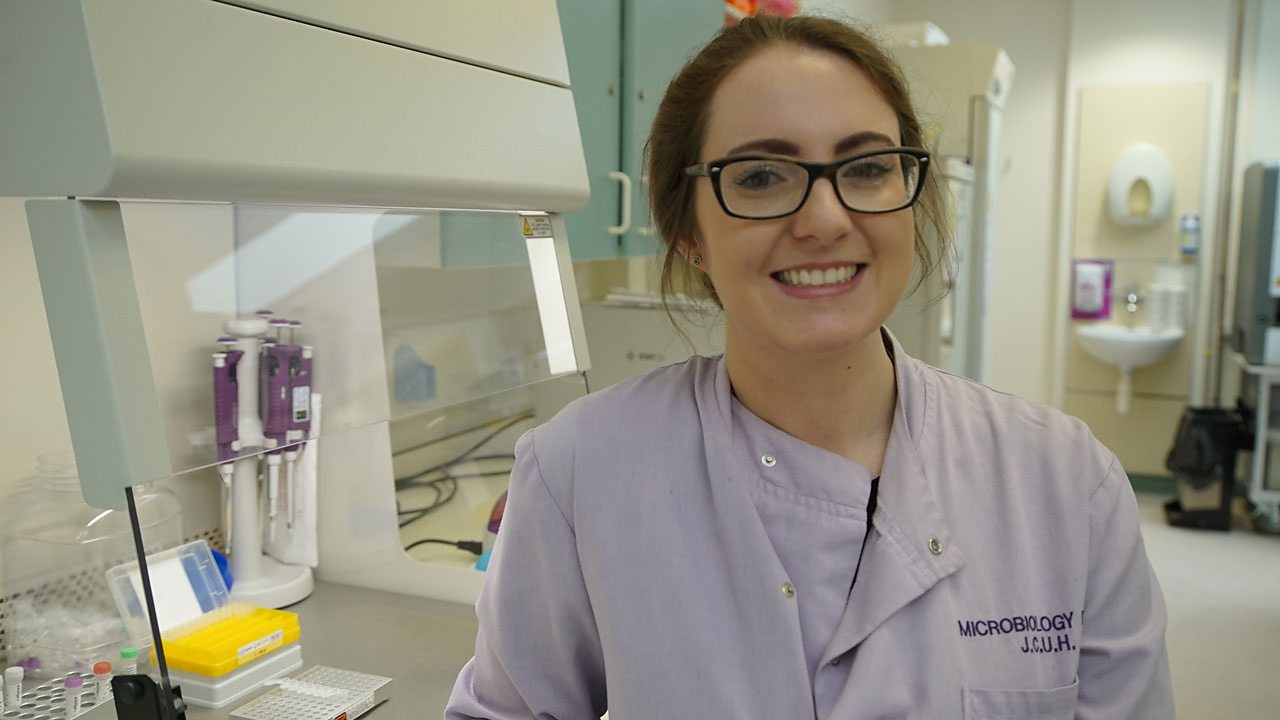 Hannah works as a biomedical scientist in the virology department of a hospital. 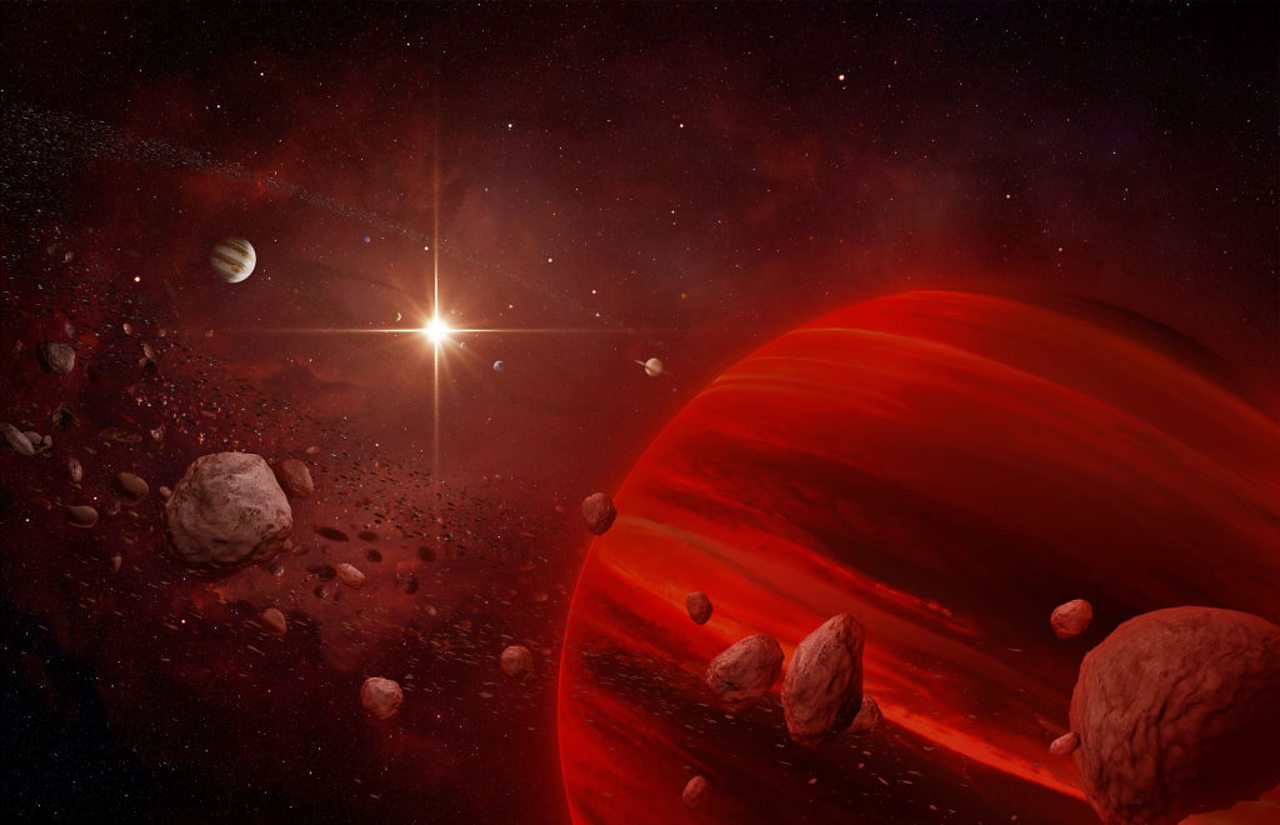 The finest undersea teamwork, metallic rain and the fish that could help us reach Mars