Black History Month is celebrated in the UK every year in October. It's a time to highlight and celebrate the lives and work of black people in our country, and across the world. This year however, it's taking place in world that has changed dramatically: not just because we're living through a global pandemic, but because of a conversation about racism that swept the globe.

It began with the tragic death of George Floyd while in police custody in May, which prompted protests first in the US, and then worldwide. As the protests continued and social media became awash with black squares, the conversation moved from being just about police brutality against black people, to the systemic racism believed to persist in our society today.

In the wake of the events over the summer, Black History Month seems to some all the more pertinent this year. But what do teenagers learning about it at school think? 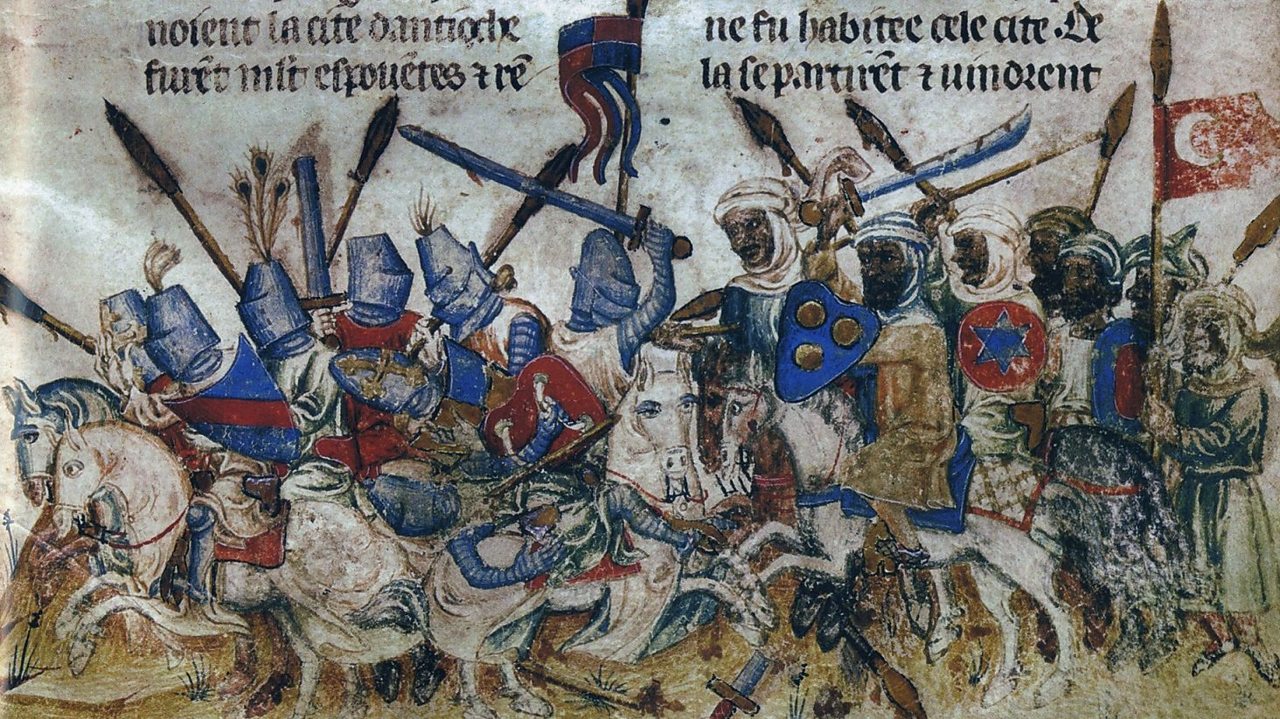 Learning about Africans living in Medieval and Early Modern England

From playing the trumpet at the Tudor royal court to voting. 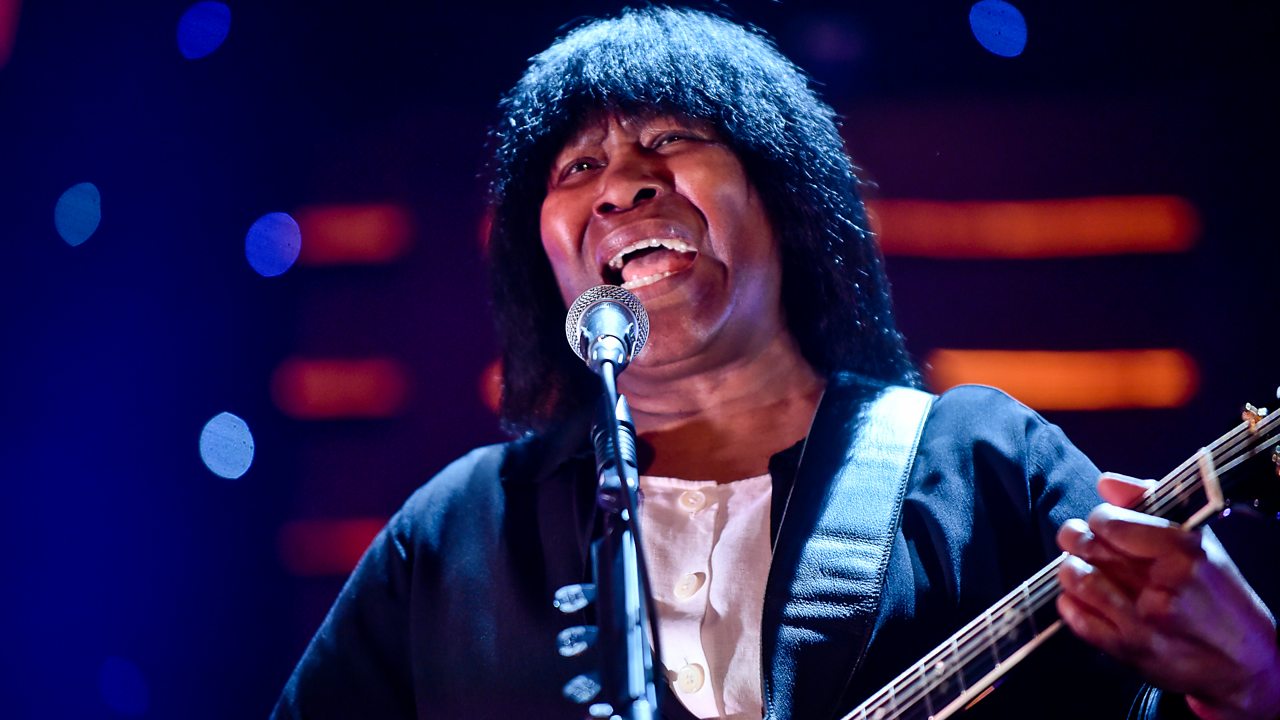 How well do you know these great British women? 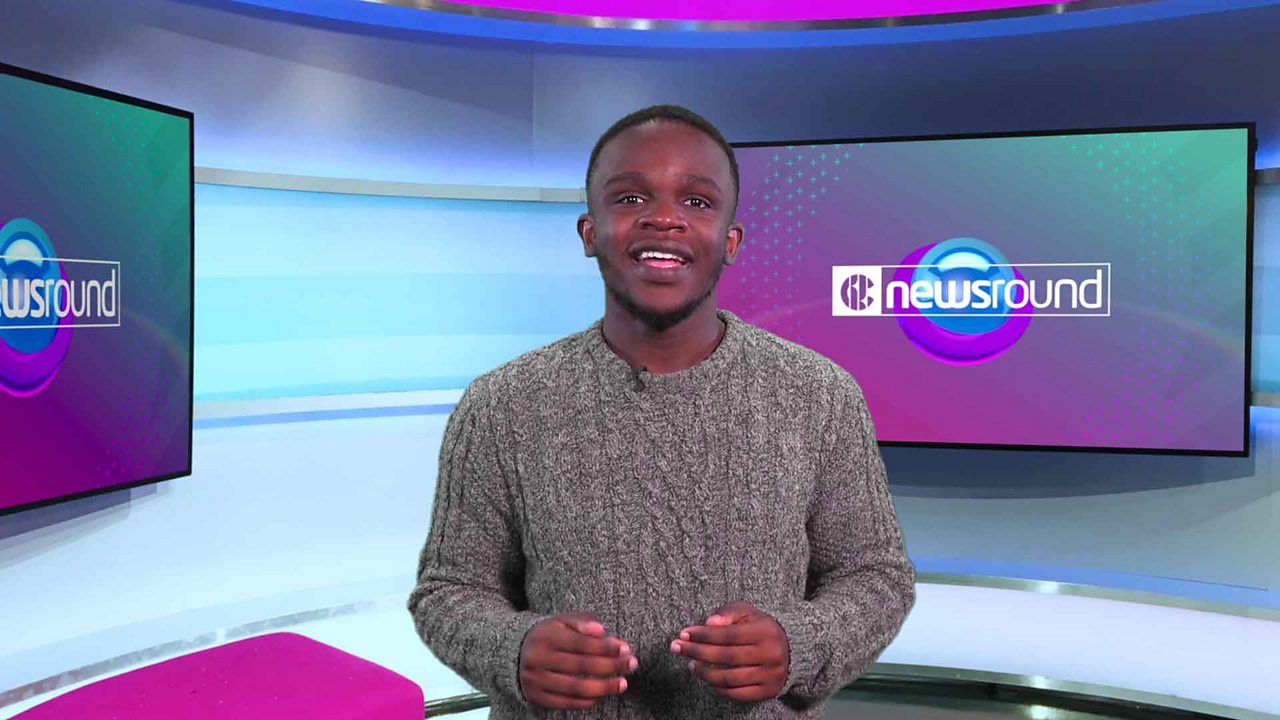 De’Graft Mensah: How my Ghanaian heritage shaped me