Volunteering during lockdown: 'Without it I don’t know where I’d be.'

With exams cancelled and restrictions in place, it’s safe to say your plans have probably shifted pretty dramatically over the past few months.

Just processing everything that’s going on is a lot, but, if you’re wondering about how you could help others and start building towards your future, why not consider volunteering?

We caught up with three #iwill ambassadors to see how they’ve made volunteering work during lockdown and the impact it’s had.

Brainstorm what you’re passionate about, what makes you smile, makes you excited…and volunteer in that area.

During lockdown, Ariane founded Africa Crisis Hub as a response to the lack of COVID-19 health advice reaching at-risk communities in Africa. What started off as a small thought has grown into a project set to reach millions of people.

A lot of COVID-19 health guidance was being produced in formats that didn’t reach at-risks groups such as those without access to mobile broadband services. Africa Crisis Hub was set up to change that. “What we basically do is to restructure the basic government information into different formats to make it easier for at-risk communities to be aware of precautions to take during crises,” Ariane explains. By working with local organisations who are trusted by their communities, they have been able to reach people much more effectively.

“Finding likeminded people was key,” says Ariane. With a core team of seven, based across the UK, EU and Africa, they’ve been able to build the project to now having over 80 local movements involved in around 25 countries across Africa.

Something for the future

The success of the Africa Crisis Hub is something the team hope to build on. “We see this as something essential that is missing generally within crisis communications, not just for COVID-19,” Ariane explains. “COVID-19 has opened up the Pandora’s Box essentially but we definitely see us working on different things.”

Each new project brings something new to learn. For Ariane, Africa Crisis Hub has taught her to really get to grips with multi-tasking: “I’m currently doing my master’s thesis as well as doing an internship remotely and doing Africa Crisis Hub,” she explains. “So, it’s kind of balancing that and still having time for myself. It’s definitely been a challenge but has allowed me to use my time more efficiently I’d say.”

“As a sporting ambassador and an #iwill ambassador, most of my work (before lockdown) was through sport and physical activity,” Harrison explains. “This may be through training other young people who want to volunteer and be leaders in sport or through giving talks on my experiences.”

Whilst he previously helped to run activity or coaching sessions at local training days, Harrison’s been able to adapt and take a lot of these activities online. “We’ve done Q&A sessions and other online sessions,” he says. “With #iwill we’re doing stuff with the Premiere League so we’ve been doing online webinars and Q&A sessions.” He’s also been spreading the word through social media about the benefits of volunteering in sport and physical activity, making sure the projects he’s involved with are visible online.

Through his voluntary work, Harrison has built up a wide range of skills for his future: “The biggest one for me would be confidence,” he says. “Before, I wasn’t able to speak in front of large groups of people and give speeches, go to events and so on. Apart from that, it’d be being adaptable and gaining good leadership and networking skills which I think are extremely important.”

Harrison’s experiences have inspired him to pursue a career in the sports sector and he’s currently studying Sports Management at uni. He’s found the organisations he’s worked with very supportive when it’s come to looking towards his future job prospects. “I’m looking into studying in New Zealand next year for three months,” Harrison explains. “Sport Wales have said we know a few people out there – if you want to speak to them, we’ll happily get in contact with them… I find that very comforting then – there are people there who are supporting you throughout your pathway, throughout your development.”

You don’t need to be super confident to start using your skills.

Something old, something new

As well as taking part in Scouts herself as a youth member, Charli volunteers as a Cub Scout Leader and is a part of the nationwide Community Impact Group.

Before the pandemic, Charli’s role as a Cub Scout Leader involved weekly meetings, with lots of hands-on activities and (of course) a lot of camping! When lockdown started, they knew they weren’t going to let it stop them: “Scouting as a whole moved to Zoom really fast,” she says. Her group have been running their sessions online, including some innovative indoor camping.

It’s not been without its challenges though: “Scouting is very built for face-to-face. A lot of our activities are teamwork-based and it’s like ‘go off in a pair and do this activity’,” Charli comments “but we’ve adapted really well – they’re still getting their badges and learning their skills we always try to teach them.”

As well as adapting her usual activities, Charli’s been involved in setting up a new project – “Care for Care Homes” – in response to the virus, in which Scouts have been reaching out to elderly people to help tackle loneliness.

A sense of normality

For Charli and the rest of her Scout group, being able to continue their meetings online has made a huge impact during lockdown. “We’ve had a lot of the parents say that their kids really appreciate…still having that time where they would normally be with us,” she says. “I don’t know where I’d be without it at this time so I can imagine it’s kind of the same for them.”

For a while, Charli felt a bit lost about careers paths until something clicked: “I kind of sat back and thought this is what I love, this is what I want to do,” she says. Hoping to work with a charity or youth organisation in future, she comments: “I don’t think I’d be where I am without Scouting…it all kick started from being a Scout. It’s essentially the route of my identity and who I am and why I do what I do.”

The Care for Care Homes project that Charli is involved in is the first in a series of actions via Power of Youth – a collaboration between youth organisations to champion young people through the pandemic and in building a new future. There are opportunities in lots of different areas, from equal rights to tackling poverty, and you don’t already need to be involved with one of the organisations to take part.

Check out the Power of Youth website for opportunities to get involved. 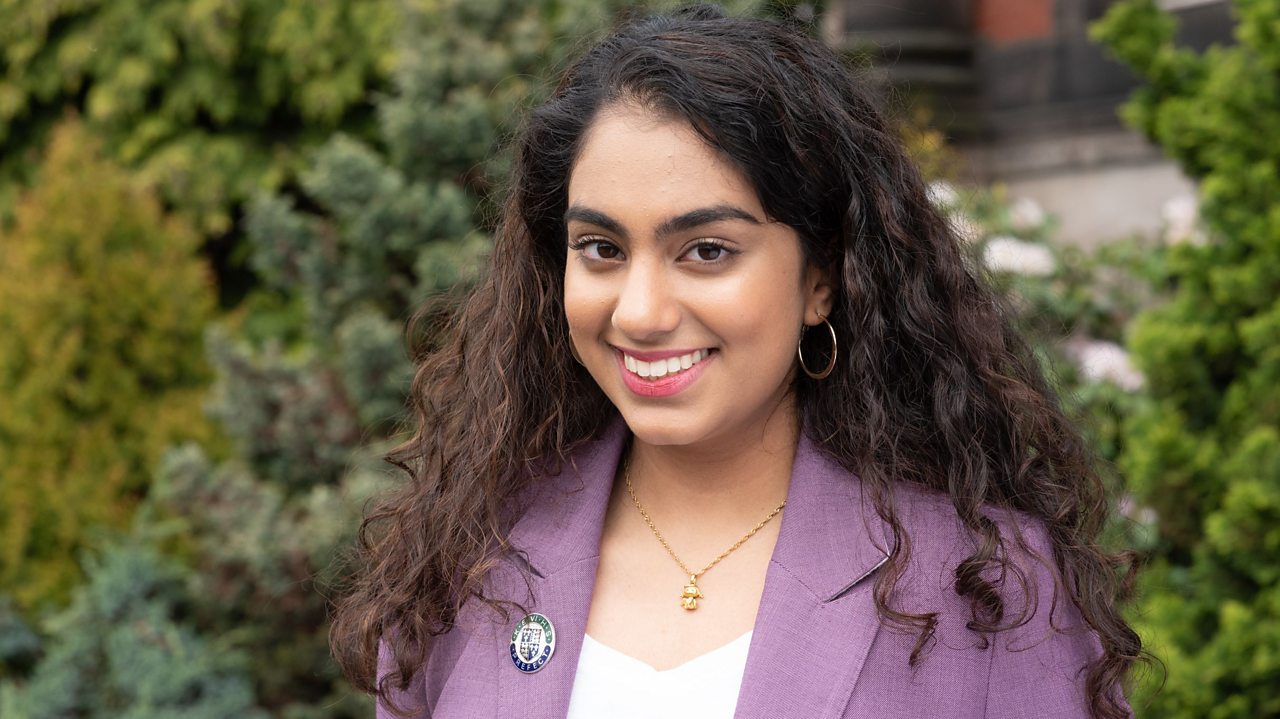 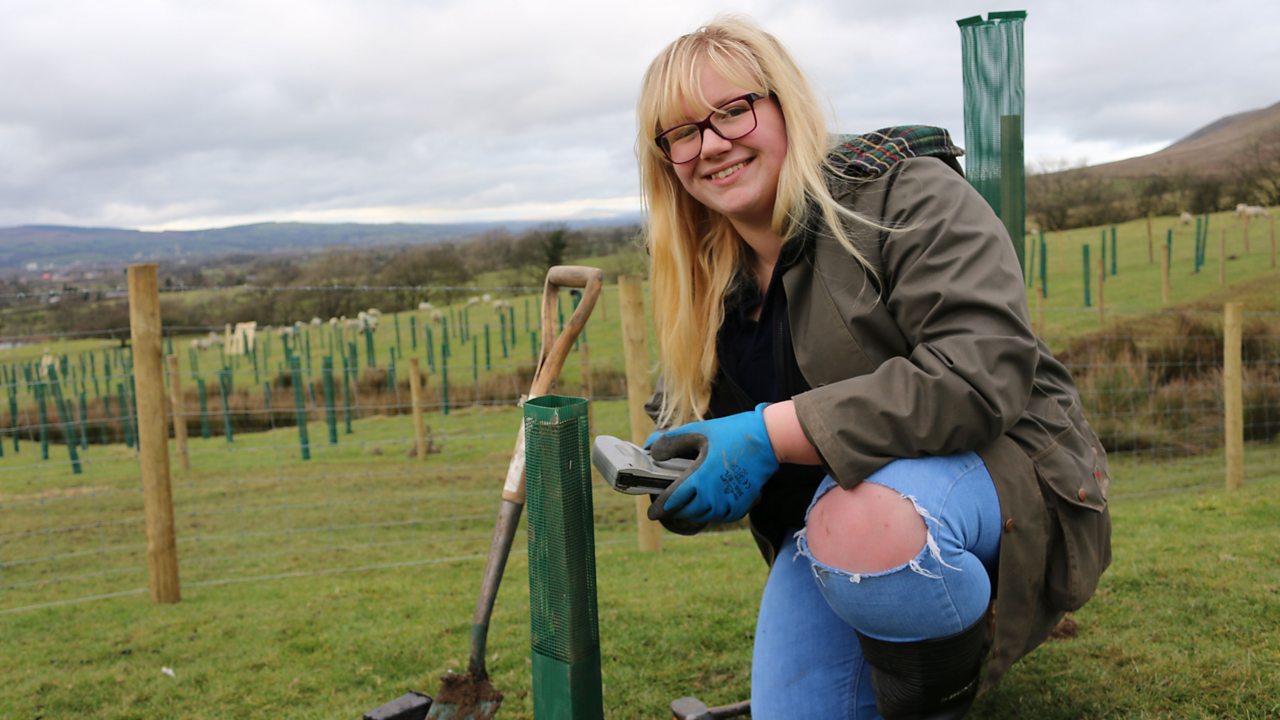 From volunteer to career

Find out how three young people made volunteering work for them. 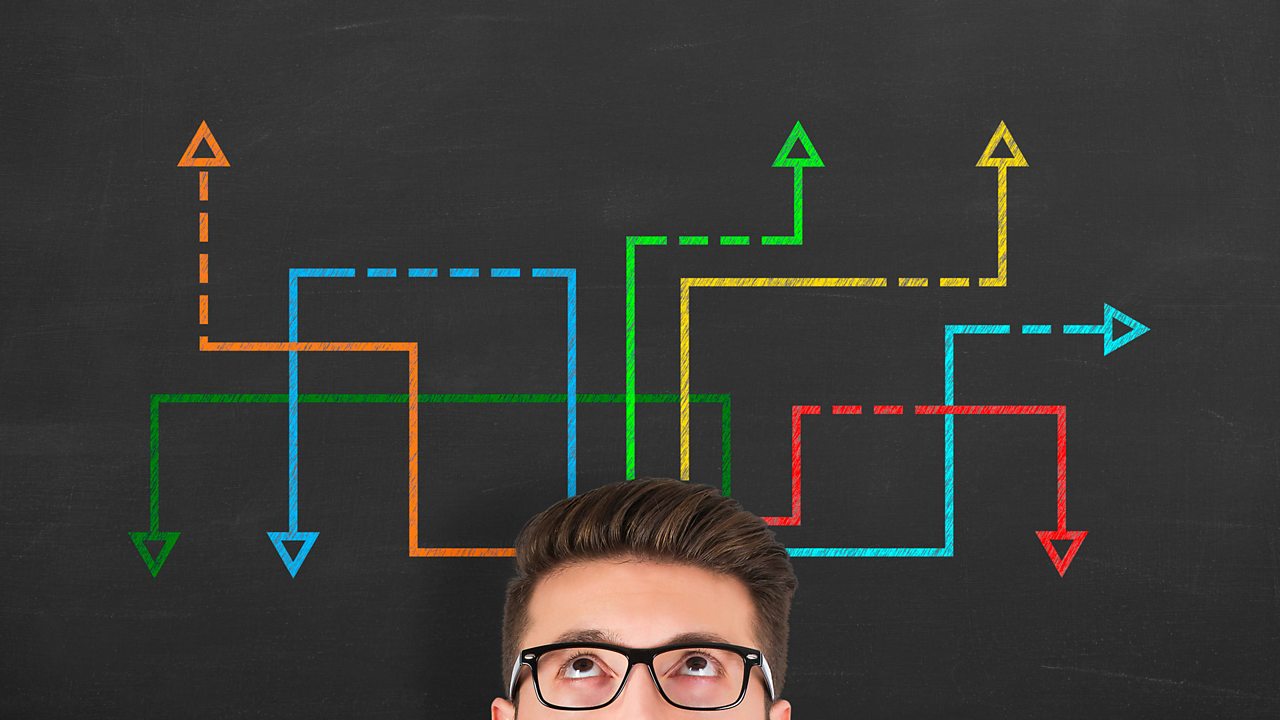 What can I do now to prepare for my future?

Tips for continuing to work towards your goals during the coronavirus pandemic.