Five places that changed their name

What’s in a name?

In the cases of some places throughout the world, quite the story.

Lots of towns, cities and countries have changed their names in the past – due to changing circumstances, rebranding or even to avoid confusion.

BBC Bitesize takes a look at five places that have changed their names and why.

New York, New York. So good, they named it twice, as the Gerard Kenny song goes.

While that track referred to the city’s name and the state in which it is located, New York has actually had a few different names.

The area was previously populated by the indigenous Lenape people, with around 15,000 people spread across 80 settlements in the region when European colonies came to the area.

The city was initially named New Angoulême by Italian Giovanni da Verrazzano who was in command of a French ship that sailed into Upper New York Bay in 1524.

In the early 17th Century, Dutch settlers established trading posts in what is now the southern tip of Manhattan in New York City. In 1624, the Dutch built Fort Amsterdam in the area and within another year, a small settlement had been established around it, known as New Amsterdam.

Just over 40 years later, in an attempt to provoke a second Anglo-Dutch war, four English frigates sailed into the New Amsterdam harbour in 1664 demanding surrender. The following year, the town was incorporated under English law. It was renamed New York City, after the then Lord Admiral, the Duke of York, who later became King James II.

The second largest city in Russia has had three different names – and is using one of them for the second time.

Saint Petersburg was founded in 1703 by Peter the Great following the reconquering of land from Sweden in the Great Northern War. It was named after his patron saint, the apostle Saint Peter.

Nine years later in 1712, it was established as Russia’s capital, and remained so for about two centuries (apart from a brief return to Moscow between 1728 and 1732).

The city was actually known by the name Sankt Peterburg, thanks to Dutch and German influences on Peter the Great, who was keen to westernise Russia. In 1914, following the outbreak of World War I, the city’s name was changed to Petrograd, meaning Peter’s city, as the name was felt to be too German given the conflict between the countries.

In 1918, communist leader Vladimir Lenin moved the capital back to Moscow. Three days after Lenin’s death in January 1924, the city was renamed Leningrad (Lenin’s city) in his honour by the Communist Party – a move that was also designed to crush the spirits of anti-Soviet rebels.

Fast forward to 1991, and on the day of the first Russian presidential elections following the collapse of the Soviet Union, a referendum was also held over whether to change Leningrad’s name back to Saint Petersburg, with voters choosing to restore the historic name.

India’s second most populous city Mumbai changed its name in 1995 – having previously been known as Bombay.

That wasn’t the only other name for the city though. Previous names included Galajunkia and Kakamuchee, while it was also known as Manbai and similar variations.

In 1508, writer Gaspar Correia called the city Bom Baim – meaning ‘good little bay’ in Portuguese. The slightly-altered name Bombay was officially installed in the 17th Century after the English took control of the city, an anglicised version of the Portuguese name.

It stuck for several centuries, before the Indian central government began a process of renaming cities in 1947 following the end of British imperial rule. While the English name Bombay was still in use, the city had also been known as Mumbai or Mambai in several local Indian dialects. In 1995, the decision was taken to remove the British name and its associations with colonial times and to use Mumbai going forward.

In April 2018, Swaziland officially changed its name to Eswatini.

King Mswati III made the decision to celebrate the country’s 50th anniversary of independence, but also to avoid international confusion.

The king said that the country was frequently confused with Switzerland, despite them being over 5,000 miles apart.

It wasn’t entirely an unexpected change – King Mswati had been using the Eswatini name for years previously. It means ‘land of the Swazis’ and was the ancient name of the country and its name in local dialects.

Imagine living in the centre of Pointless? Or the suburbs of Impossible? Maybe you'd be commuting to school or work in A Question of Sport?

Naming your town after your favourite quiz show might seem a bit far-fetched, but it actually happened in the USA.

Hot Springs was a small city in the state of New Mexico, but in 1950, it changed its name.

A radio game show called Truth or Consequences announced it would broadcast its 10th anniversary episode from the first town or city to change its name to match the title of the show - and on 31 March 1950, Hot Springs took on the new name.

The show was broadcast from the city the very next day, with many people assuming it was a joke given it was April Fool's Day. But the name has stuck ever since.

The ties between the programme and the unusually-named city have remained to this day - the show's host Ralph Edwards would visit Truth or Consequences on the first weekend of May every year for the 'Truth or Consequences Fiesta' celebration, while the city also renamed its largest park after Edwards. 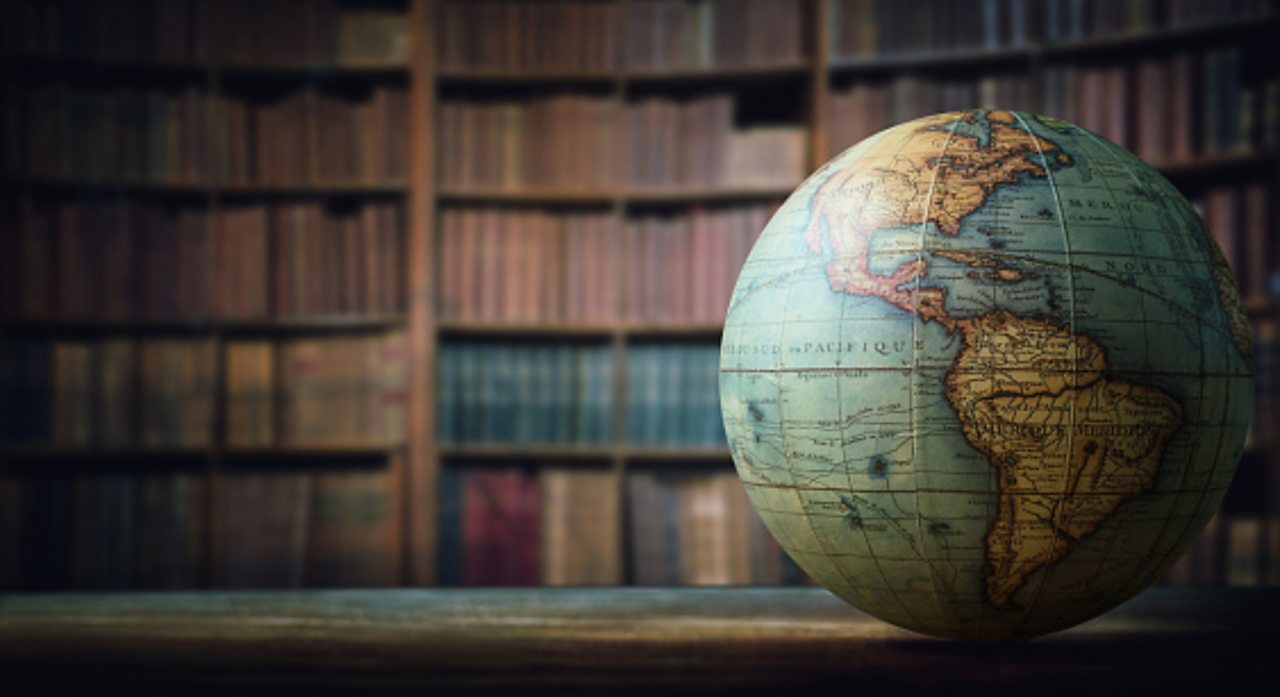 World Book Day Quiz: Where in the world are these books set?

Test your knowledge of the locations of these classic books 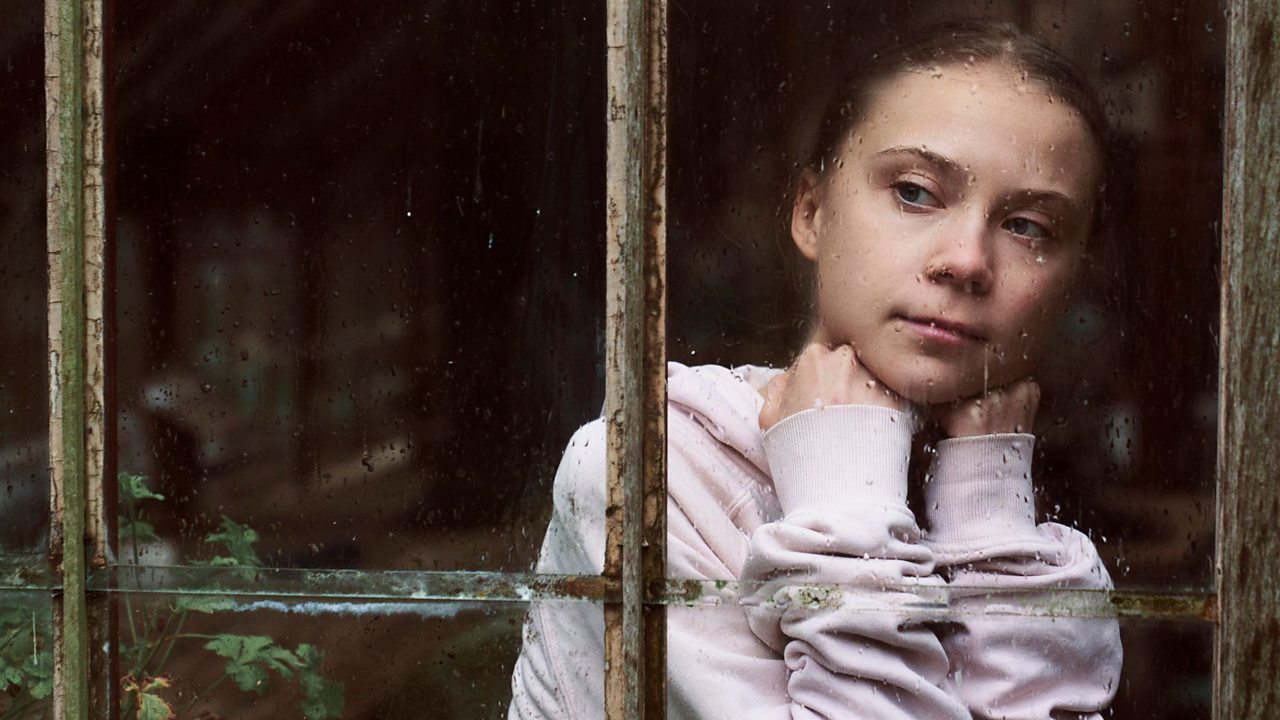 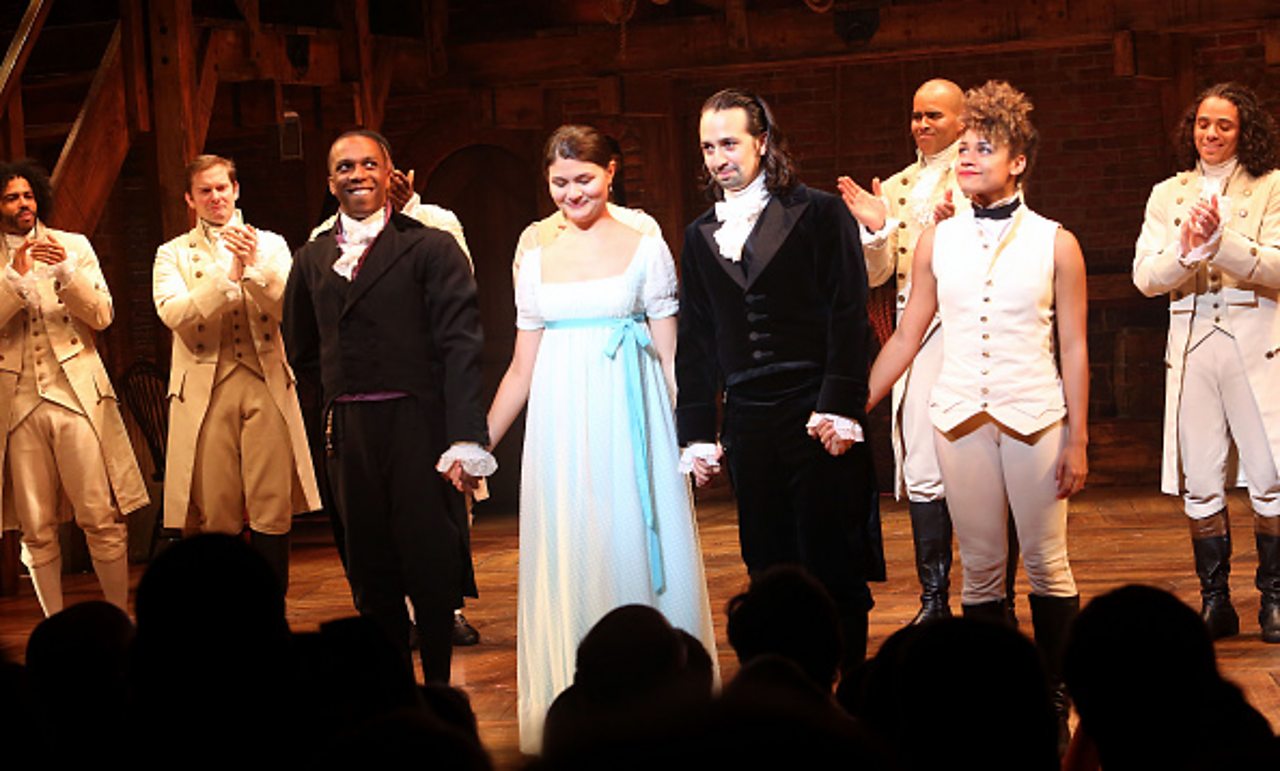 We look at some genre-busting performances and products that truly innovated and broke the mould.