John Amaechi is a psychologist, a New York Times best-selling author and a former NBA basketball player. In the wake of the George Floyd killing and the Black Lives Matter protests, and at a time when many people want to learn how they can be better allies for black people, we asked John what it means to be anti-racist.

There's a big difference between being not-racist and being anti-racist. I know it doesn't seem like it. I know that both of these things seem equally good, but they're not.

Sometimes, we sit and we look around us and we think, ‘how can I possibly change all this?’ And sometimes you can’t. But what you can do is make sure wherever you go, people know where you stand. They know that you’re an anti-racist. You become a beacon of light that way. You become someone who makes other people want to be anti-racist too. You’ve got tools at your disposal. Learn. Read. And make everybody clear where you stand. 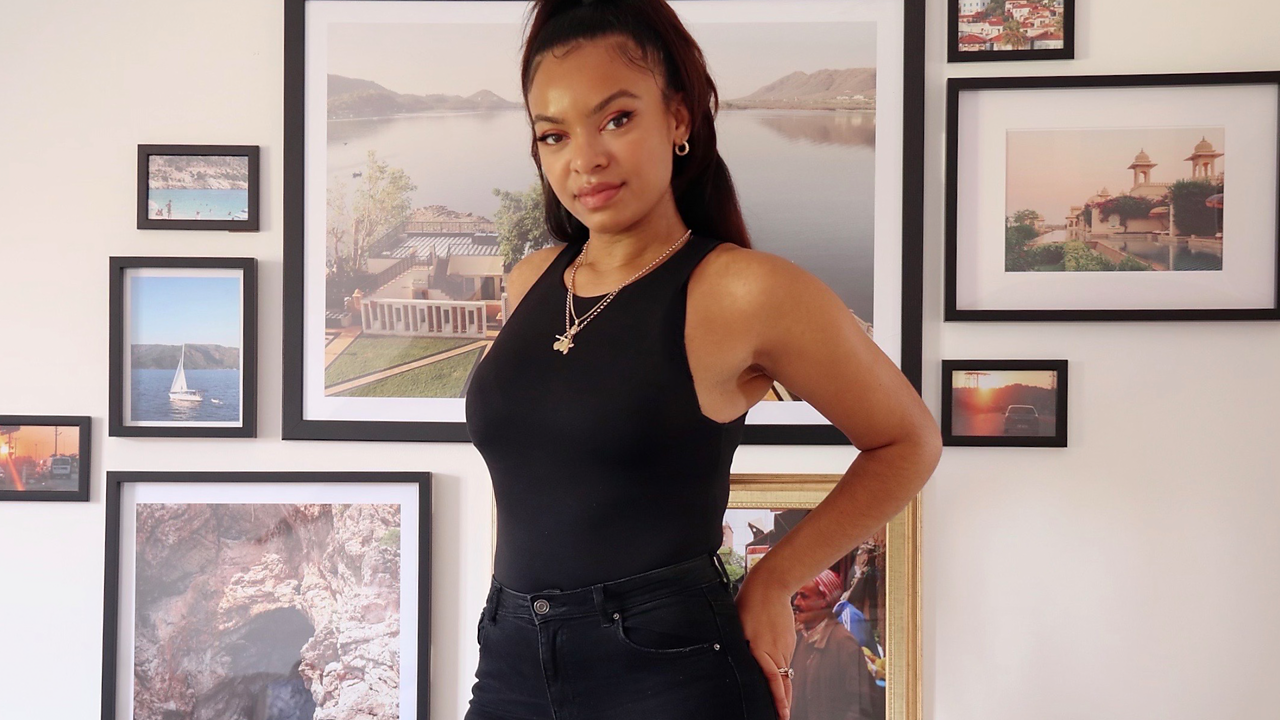 Nancy Lova: Checking in on your black friends 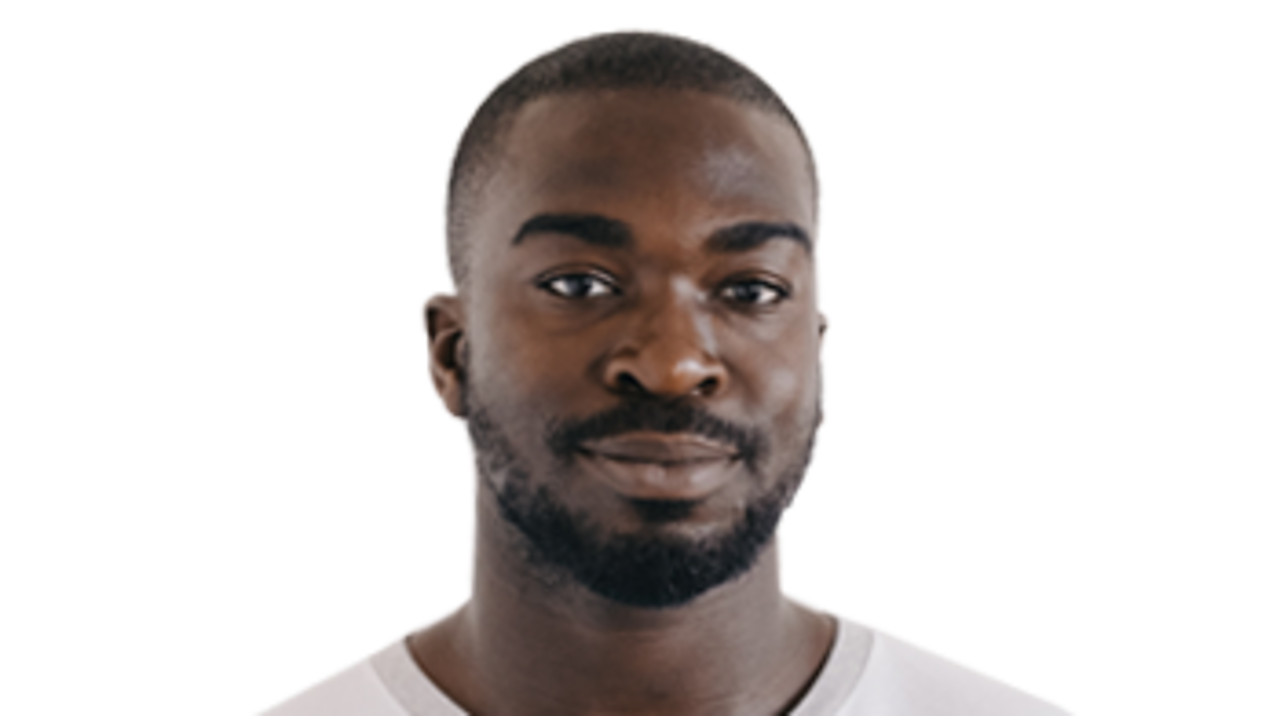 “A soulful shout”: Jude Yawson on why our stories matter

Writer and poet, Jude Yawson, talks about his journey so far, his work for Stormzy and why it's so important to tell our stories.