Visual effects: I worked on the VFX for Fantastic Beasts

Meet Christian Manz, the Oscar-nominated visual effects supervisor who helped bring the magical world of the Fantastic Beasts films to life. Part of our Making the Magic collection.

There are not many jobs where you get to see your work plastered all over a cinema screen and all around the world by millions of people. So you do get a lot of satisfaction out of it.

What does your role involve?

As a visual effects supervisor, I head up the visual effects (VFX) team. There can be a lot of people involved in the creation of VFX for a film – we have around 1,500 people for a film like Fantastic Beasts! I keep across all of those different parties, collaborating with them to make sure we have everything we need to bring our vision to life.

When I get a film script, I break it down and work out with the producers what VFX we need. We agree on a budget and then work with storyboard artists and the director to start visualising it. We also begin collaborating with other facilities we've chosen to work on the film. This pre-production stage is very creative – we're creating what you're hopefully going to pull off in filming and production.

What have you worked on?

I worked on some of the Harry Potter films and have gone on to work on the first two Fantastic Beasts films and now the third. Outside the Wizarding World, I've worked on a range of projects, from Dr Who to Nanny McPhee and the Big Bang.

On the Fantastic Beasts films, I worked closely with production designer, Stuart Craig, and concept artist, Dermot Power, to work out how to bring Newt Scamander's magical suitcase to life. Newt has to be able to walk down stairs into the suitcase and enter a magical world concealed within so there was a lot to figure out about how to make that a reality!

How did you get your job?

There was no direct path. In studying Illustration at uni, I was exposed to animation and, via my tutors, began to see a possible path into the world of post-production. Getting my job as a runner at Framestore creative studio was the start to my career. Since then, hard work and the willingness to take on challenges has seen me progress to where I am today.

How have you tackled challenges you've faced?

Life in the VFX and film business is all about challenges and setbacks – much like lots of jobs. I tend to overcome them by collaborating with the teams I’m working with, never being afraid to ask questions and working hard.

As a closet Dr Who nerd, designing the Matt Smith title sequence was pretty cool. Also getting the VFX supervisor gig alongside Tim Burke on the first Fantastic Beasts film – having a creative hand in the start of a new franchise was a fun challenge.

I'm a firm believer that you really want to get somewhere, you'll get there.

So how do you get your foot in the door?

Some qualities Christian thinks interviewers will be looking out for are: enthusiasm, willingness to learn, ability to communicate and a love of film and VFX.

We caught up with Christian's colleague, Brooke, to find out how she got into the industry and what she's learnt so far. 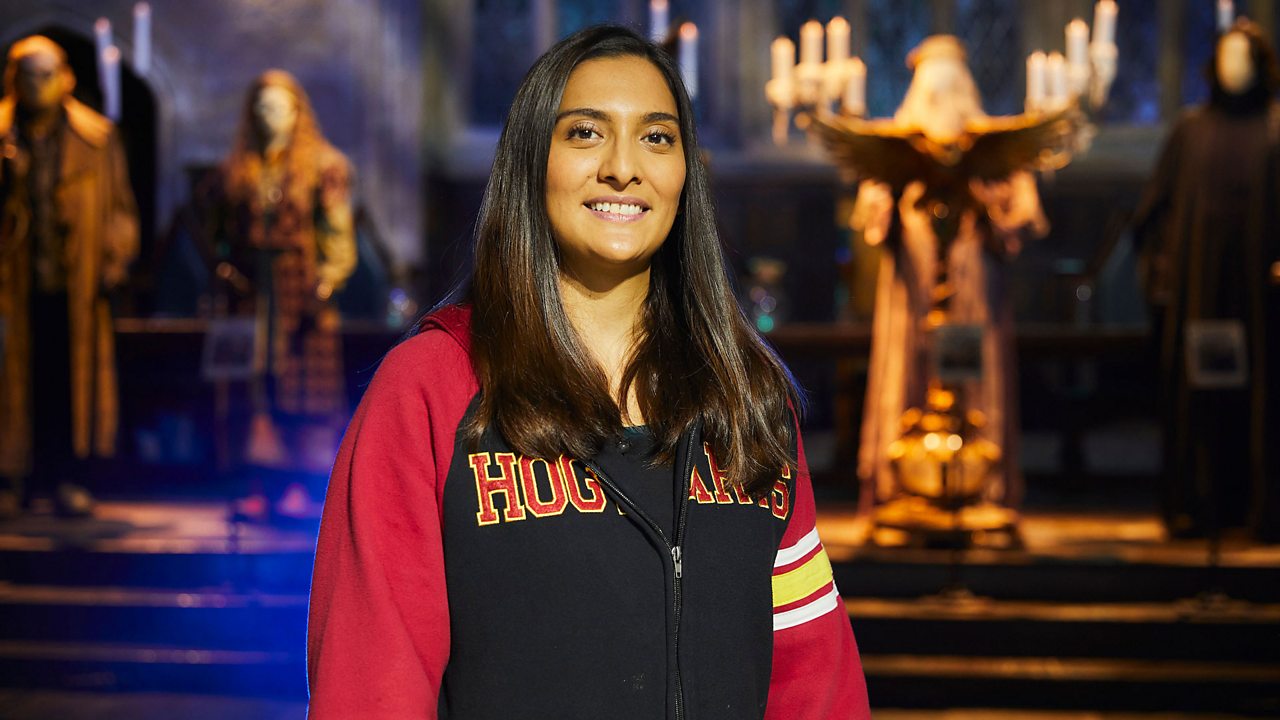 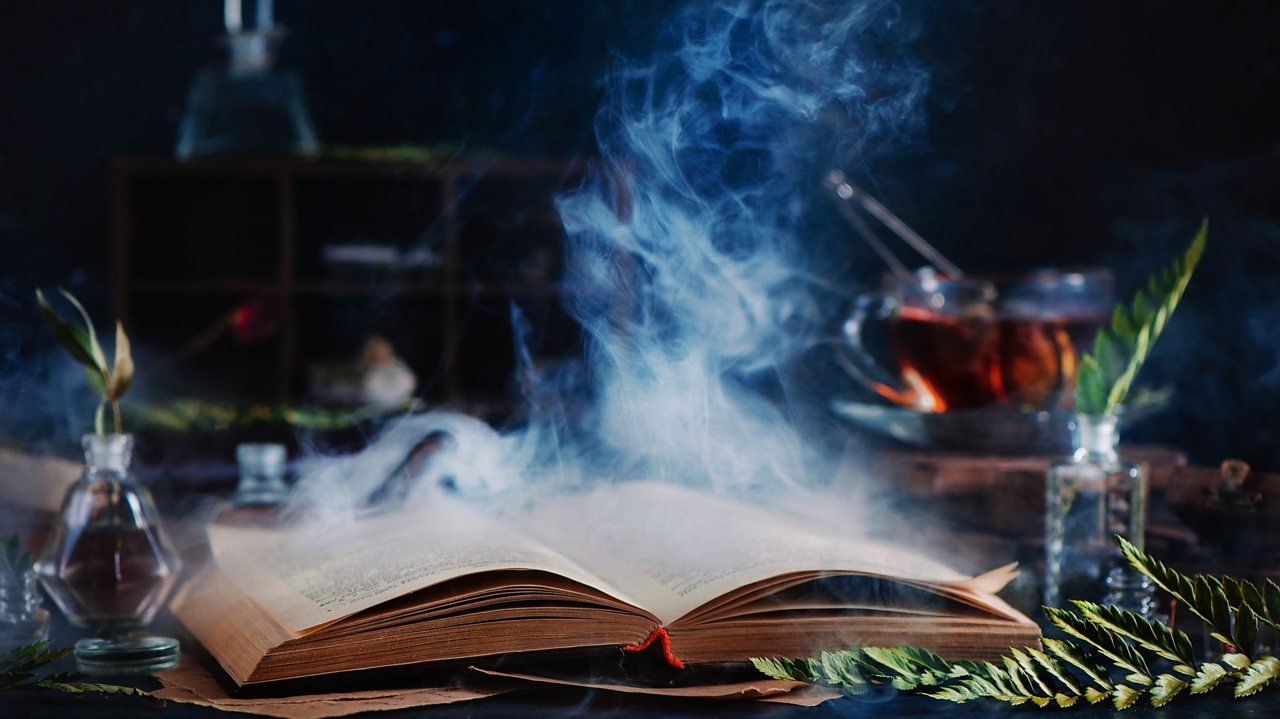 From dark wizard catcher (auror), to journalist for The Daily Prophet newspaper, discover your wizarding profession.

Making The Magic: From Story To Screen

BBC Teach is partnering with the Wizarding World to offer students in the UK an introduction to the myriad of roles and careers available on a film production in an exciting interactive lesson on Wednesday, March 4th, 2020.