Meet Jack, 21, who's a remote vehicle operator at Sellafield nuclear site. Part of our Bitesize world of work series.

I feel like working here was the right choice for me as it's a job for life, it can progress my career and ultimately it's making the world a safer place.

What to expect if you're interested in this career

A similar role to a remote vehicle controller would be a chemical plant process operator.

This information is a guide (source: National Careers Service) 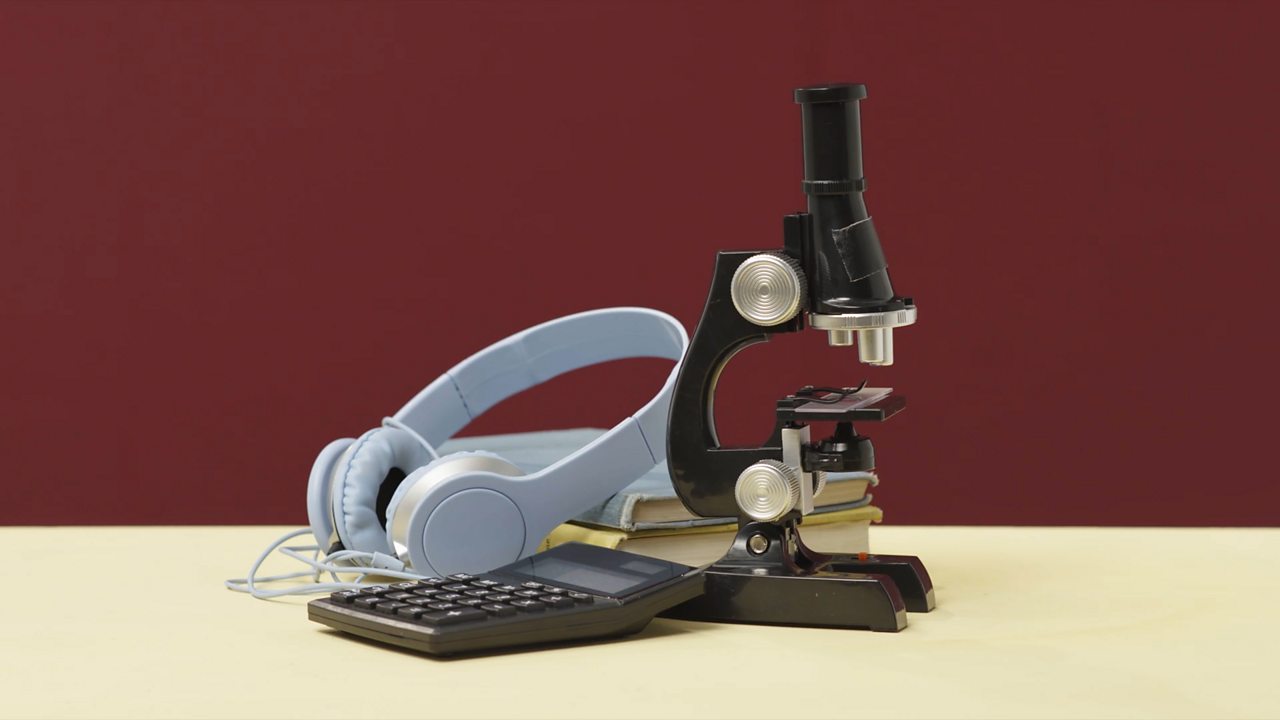 Starting work as an apprentice

The Mind Set coaches share their experiences of their apprenticeships. 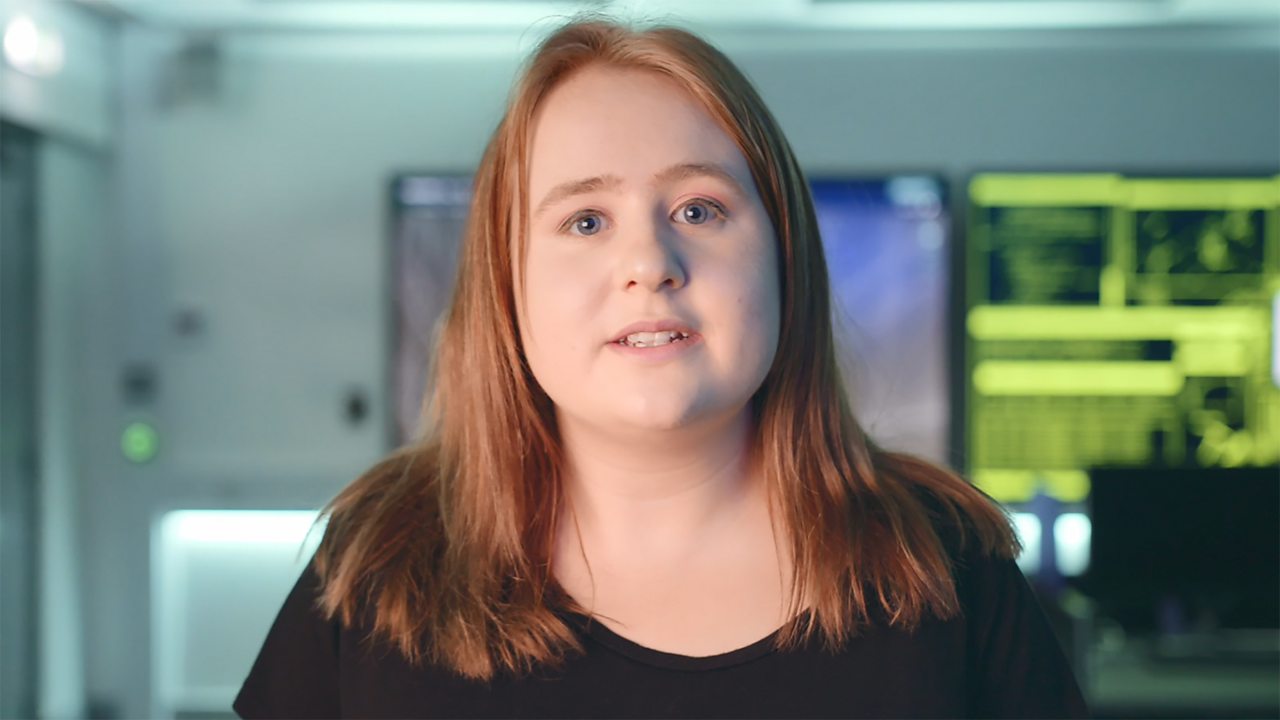 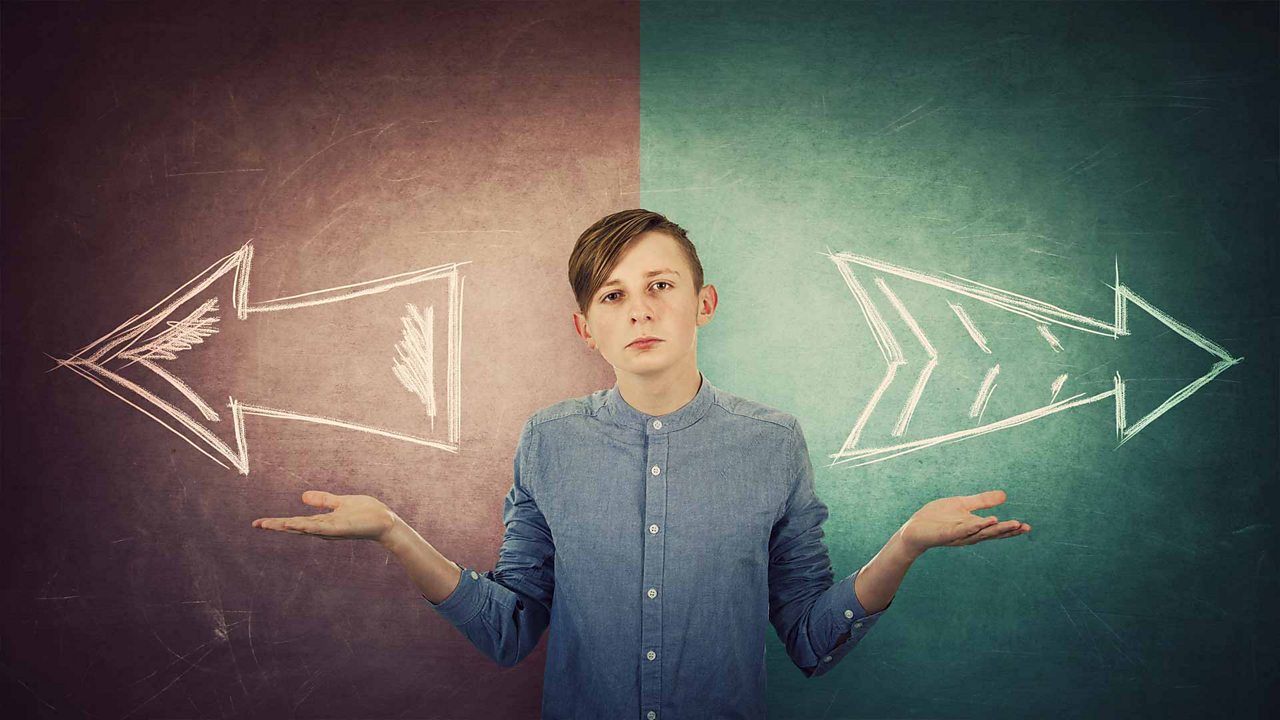 Finding an alternative route to the future you want.