This article was last updated on 7 August 2020.

John Amaechi is a psychologist, a New York Times best-selling author and a former NBA basketball player. In the wake of the George Floyd killing and the Black Lives Matter protests, and at a time when many people are discussing white privilege, we asked John what it means to him.

There is nothing but a benefit to understanding our own privileges, white and otherwise.

Having white privilege doesn't make your life easy, but understanding it can make you realise why some people's lives are harder than they should be.

For more information on white privilege and how it can be used to help others, check out this Newsround article. 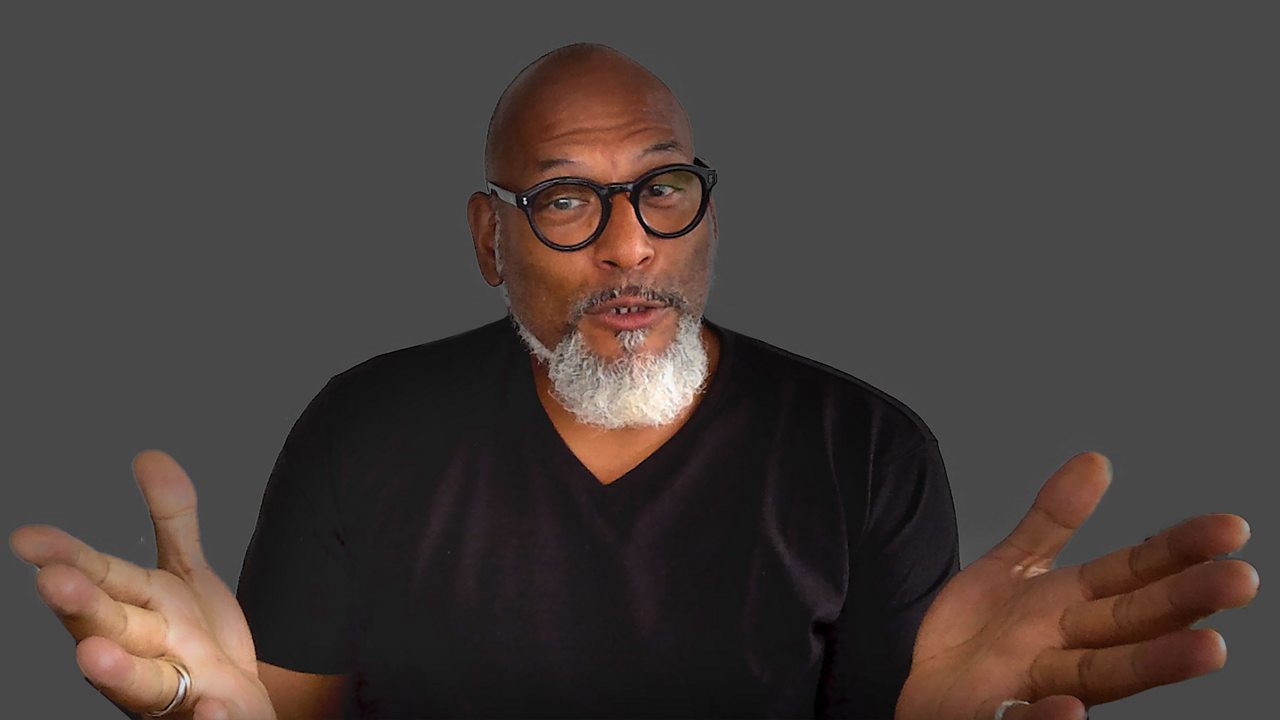 John Amaechi talks about the difference between being non-racist and anti-racist. 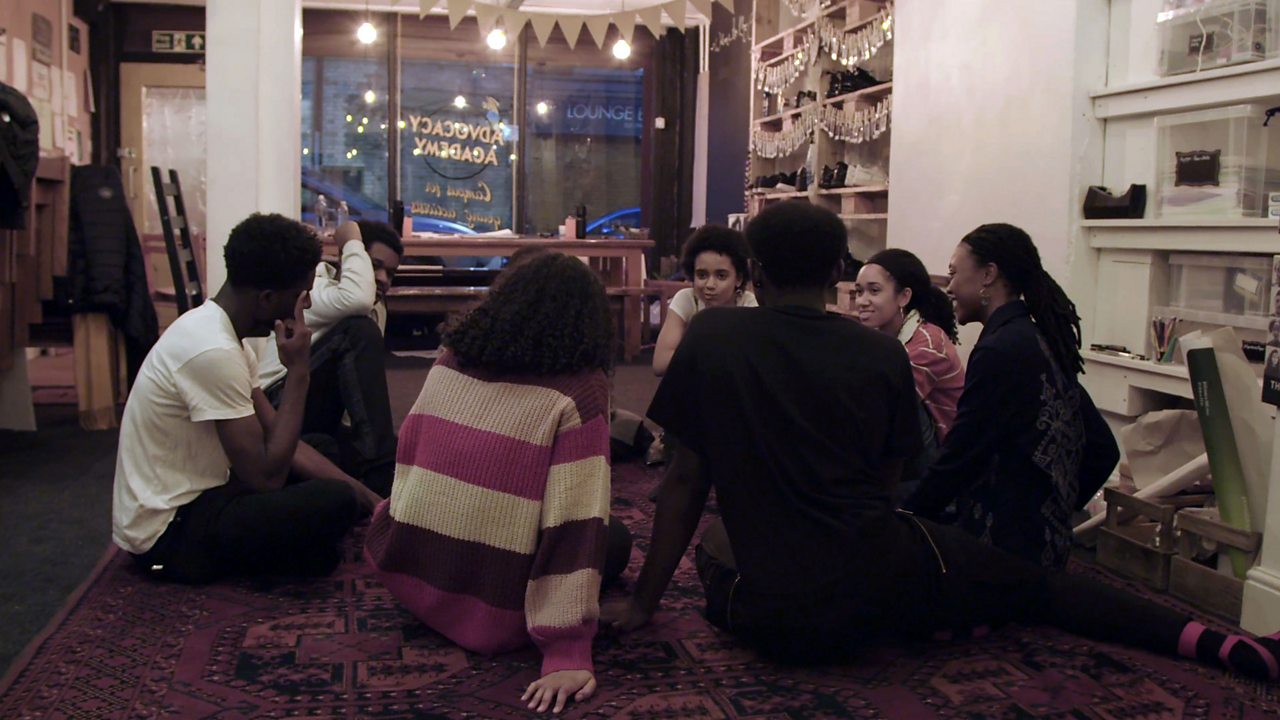 A group of students are campaigning to change the way British colonial history is taught in schools. 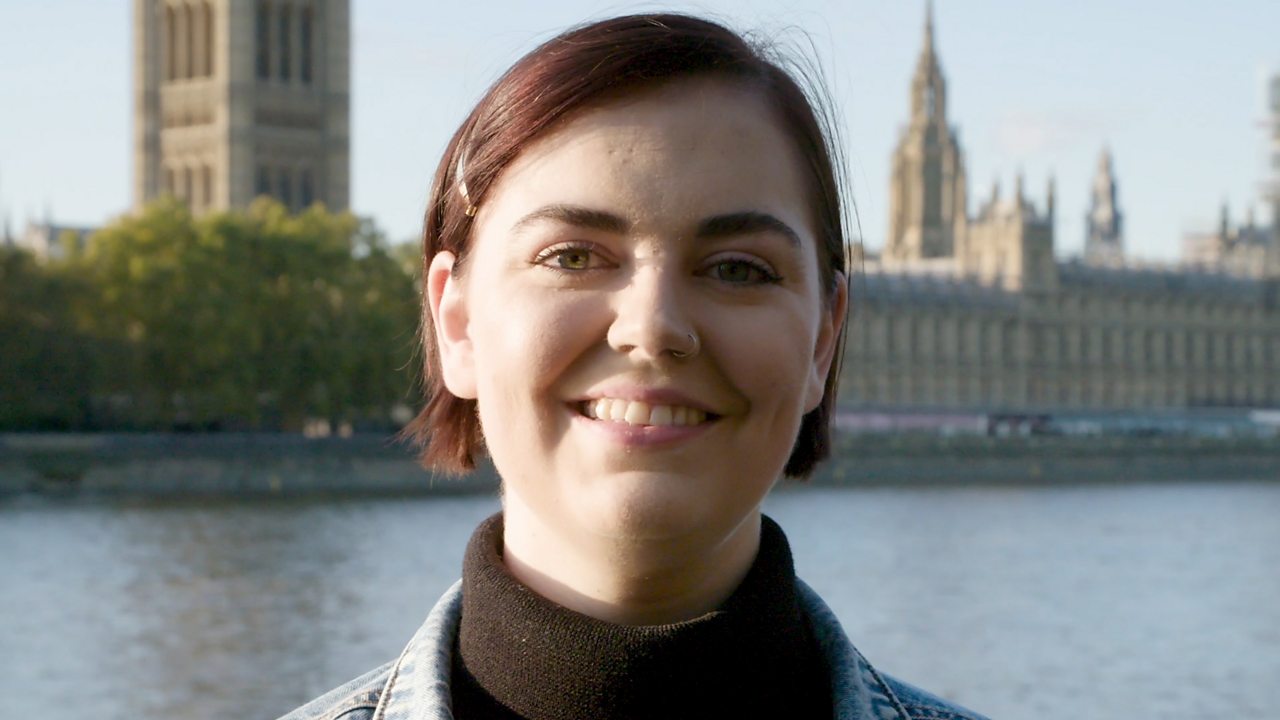 Alice is working to educate people and museums on the uncomfortable history of colonialism.