Do I need to think about my pension?

In all the excitement of getting your foot on the careers ladder and enjoying your new-found financial independence, it’s easy to forget to save for a rainy day - let alone for retirement!

Whether you’re a student opening your first payslip or you’ve been working for 30 years, taking ownership of your pension is a smart move and will help you to safeguard your future.

We’ve spoken to Rhys, a university student who works part-time. When he got his first job at 18, Rhys was a little intimidated to discover he’d been enrolled onto a pension scheme. Retirement felt like a million years away, so he decided to opt out and take the money instead. Now Rhys is focused on his future career and wants to know if he did the right thing and how he should approach his pension.

To give him some reassurance, we’ve enlisted money expert Iona Bain to explain how pensions work.

Pension: A pension is like a pot that you put money into every month for your whole working life. You can’t touch it until you retire. During your working life, the money in your pension will be invested in stocks and shares. This should increase the amount of money you have to use in your retirement.

Private pension: If you’re self-employed, you will need to make your own plans. You could take out a private pension or a lifetime ISA (where the government will pay you a bonus for saving for your first home or retirement).

Auto-enrolment: If you’re over 22 and earning above a certain amount, your employer has a legal obligation to automatically enrol you into a workplace pension. Money will be taken straight from your monthly salary and your employer will add contributions too.

So what did Rhys make of Iona's advice?

"I was honestly quite nervous that I’d made the wrong decision by opting out of my pension at my part-time job, so it’s great to hear that Iona supports me in doing this. I feel like I’m definitely going to start looking at a lifetime ISA as soon as I graduate." 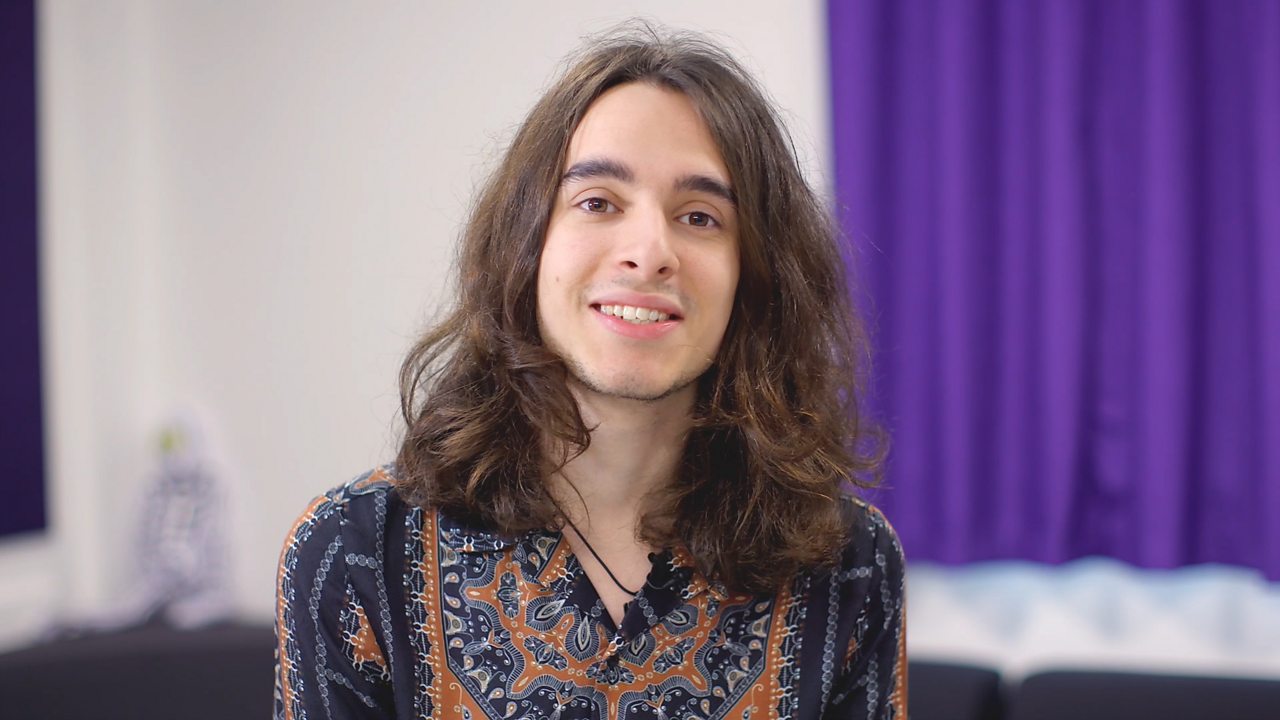 How can I rein in my impulse spending?

Money expert Iona Bain gives Keir advice on how to rein in his spending and resist temptation. 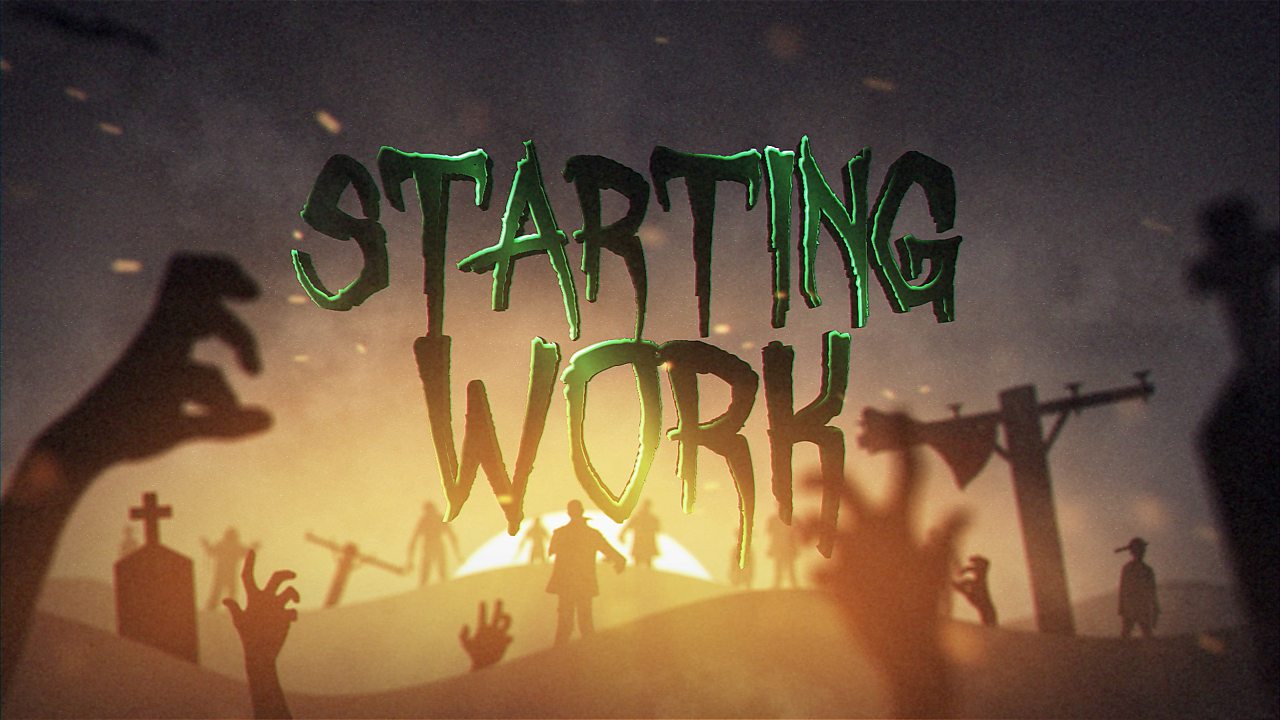 Starting your first job – How does it work?

There’s a lot of terrifying jargon to get your head around when you start work. Don't worry – we’ve got you covered! 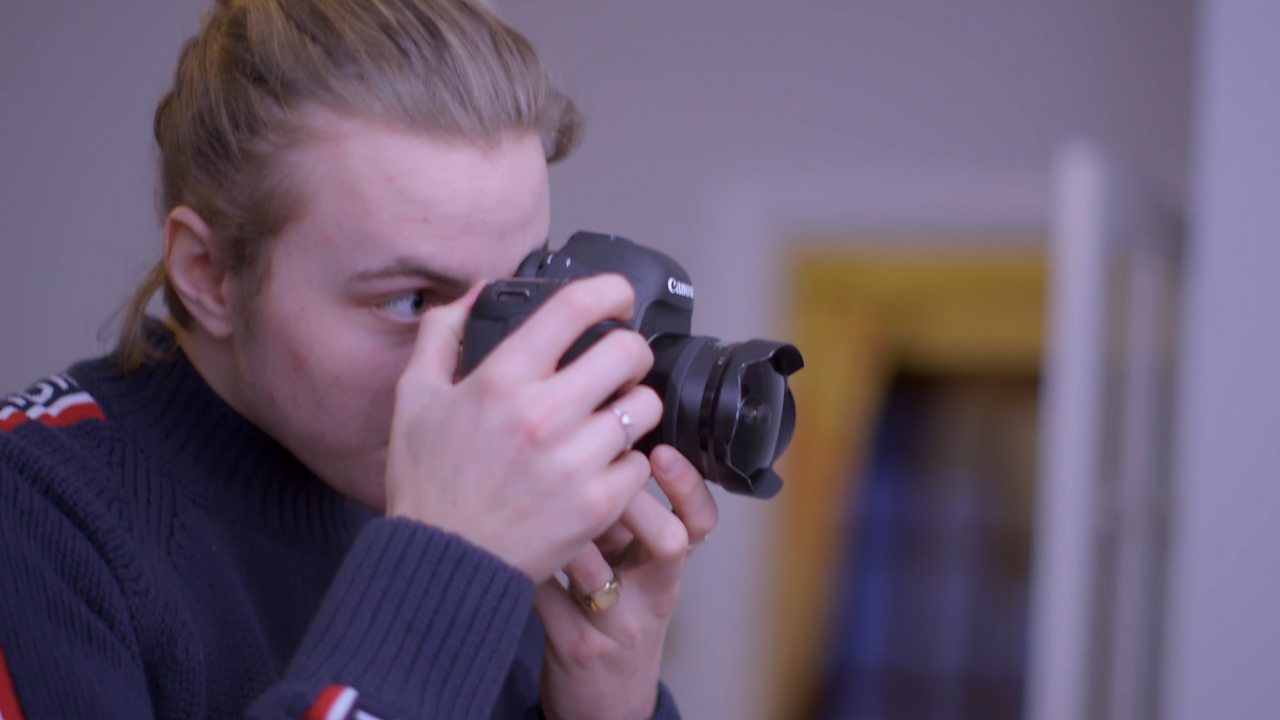 Investing in my creative talent launched my freelance career

Find out how Barnaby built a successful career as a freelance photographer at just 19 years old.