Your questions answered
Job profiles
Where next?

The construction sector – your questions answered

Watch to find out the answers to these questions, and much more!

Hear from young people doing a wide range of roles across the construction sector. 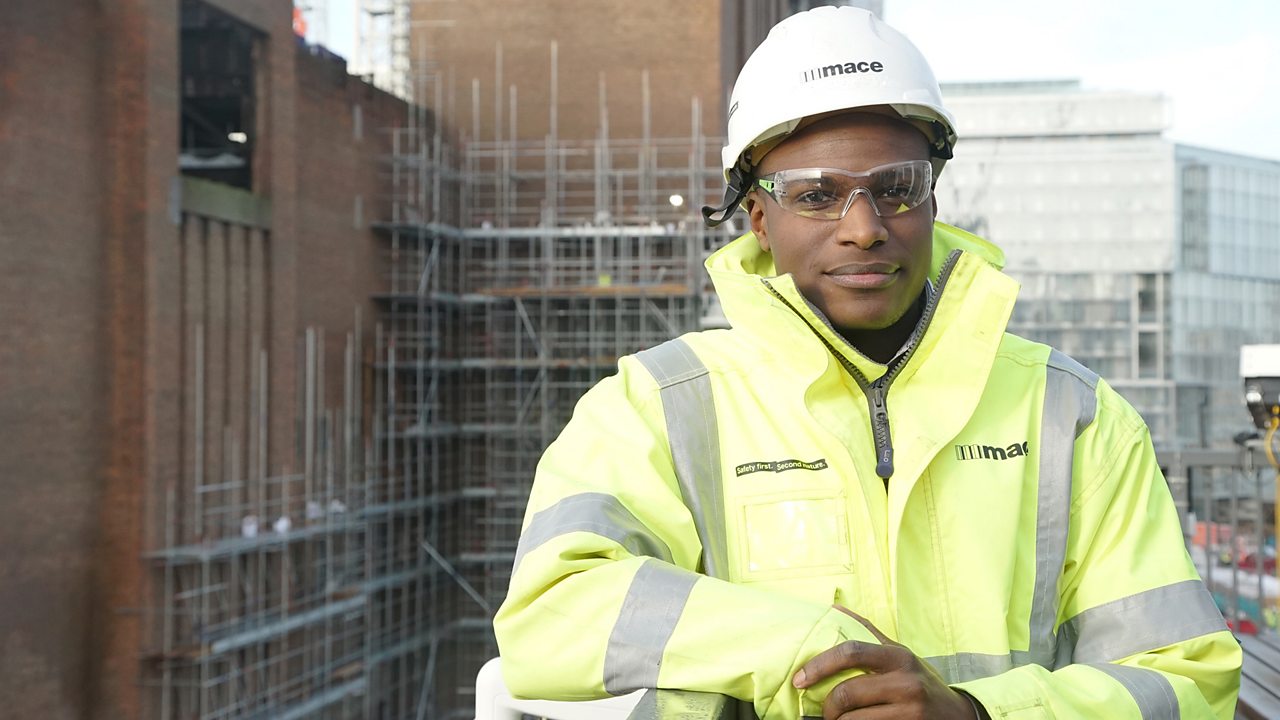 Abdullah works as a construction manager on building sites in London. 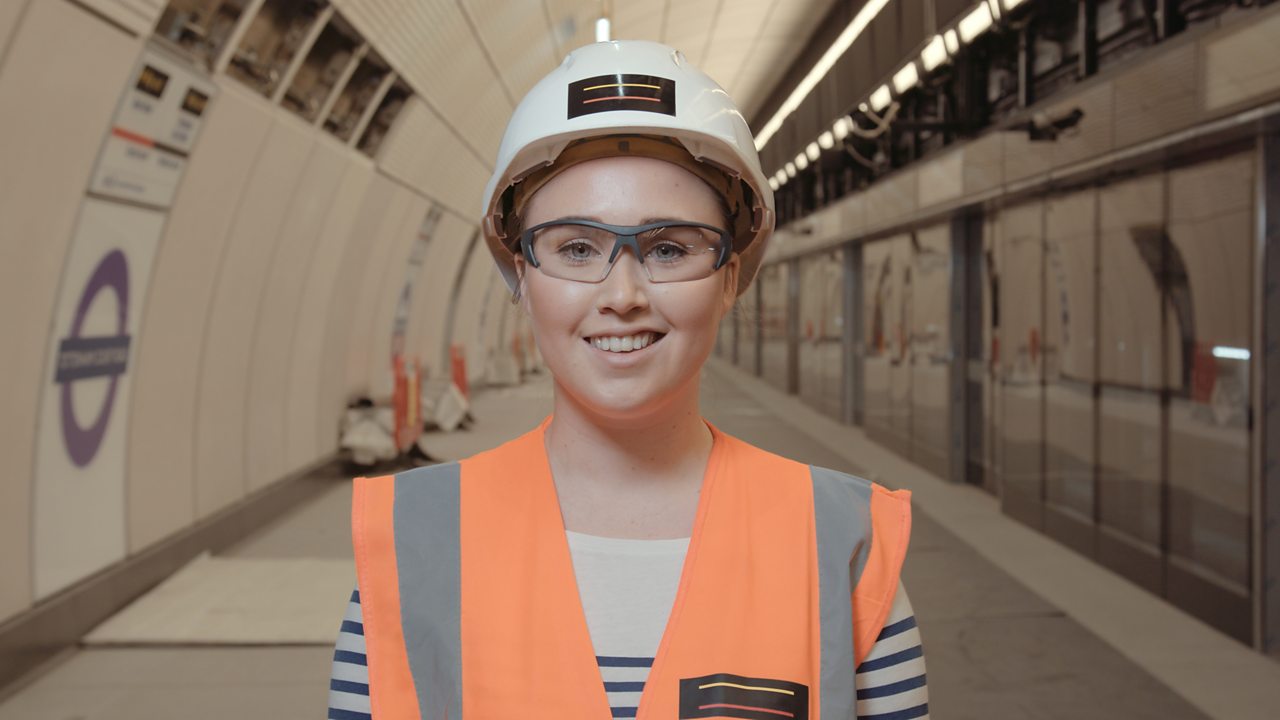 Zoe's an apprentice site engineer for a construction company. 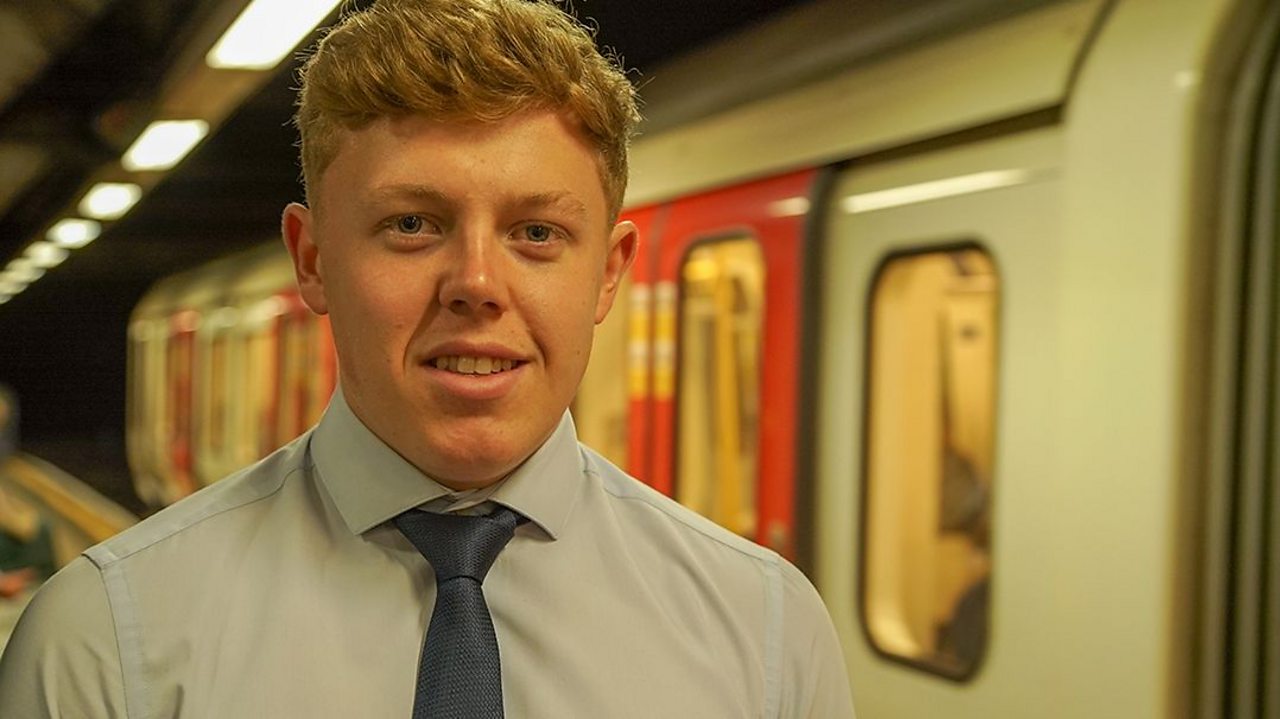 Josh works for Transport for London. Ben's training to be an electrical engineer. 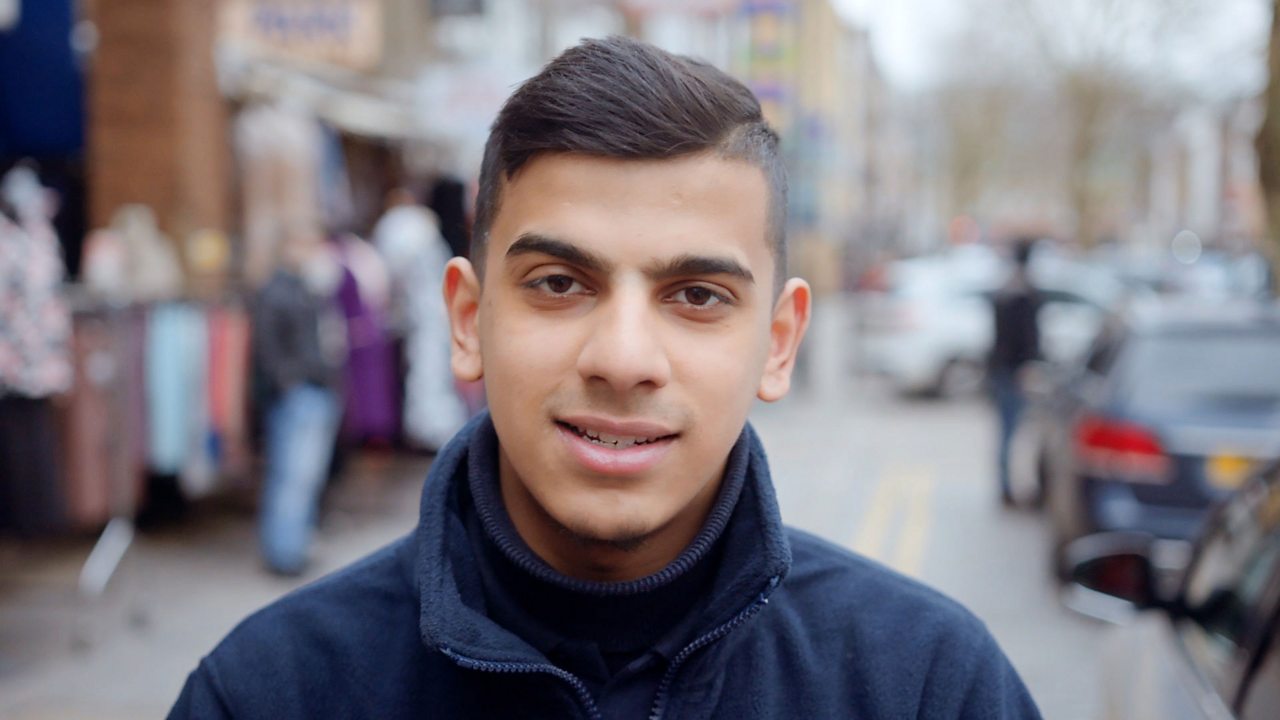 Kawsar's a civil engineering apprentice for Transport for London. 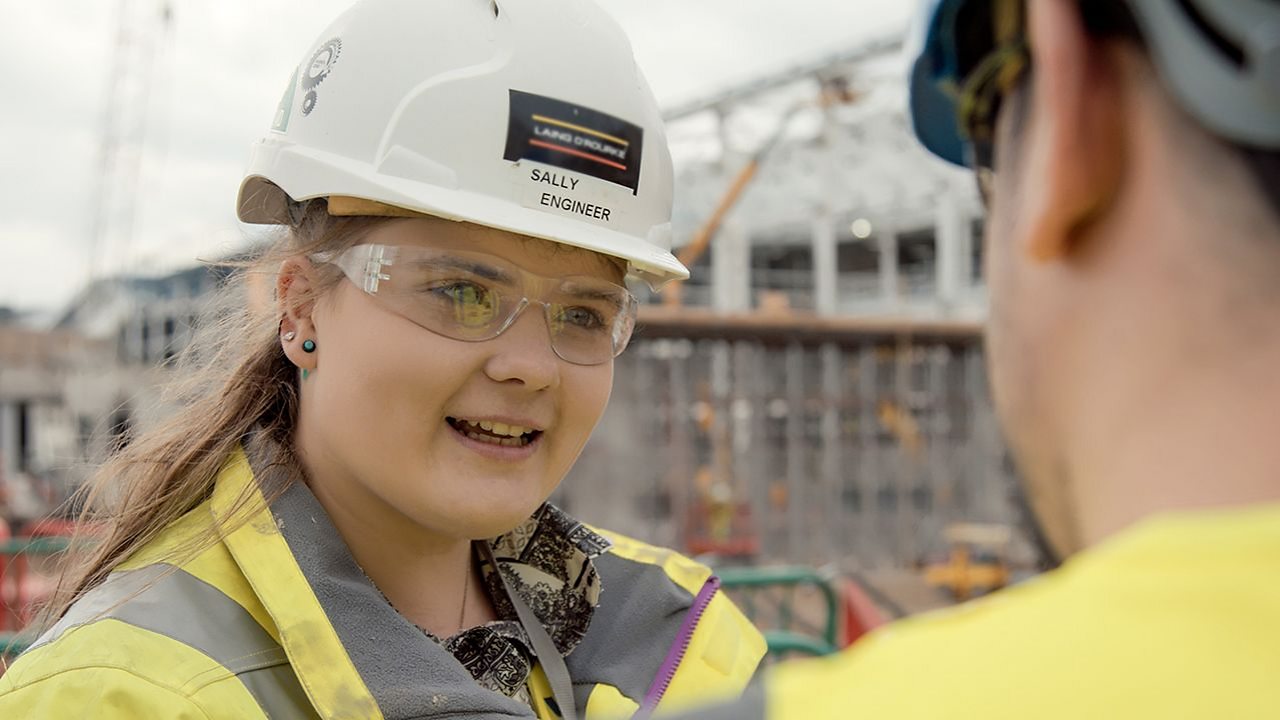 Sally works on a construction site at Manchester Airport. 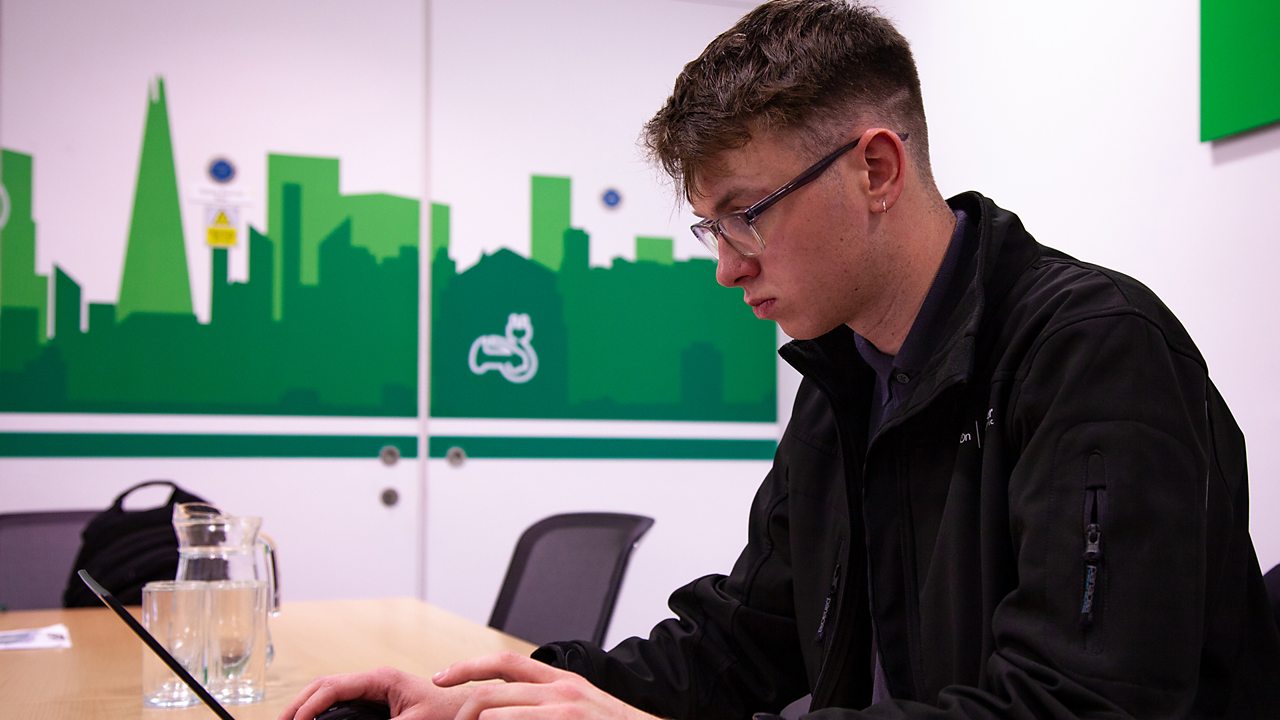 In his job as an ecobuilding technical apprentice, Ciaran fits electrical points and installs software on them. 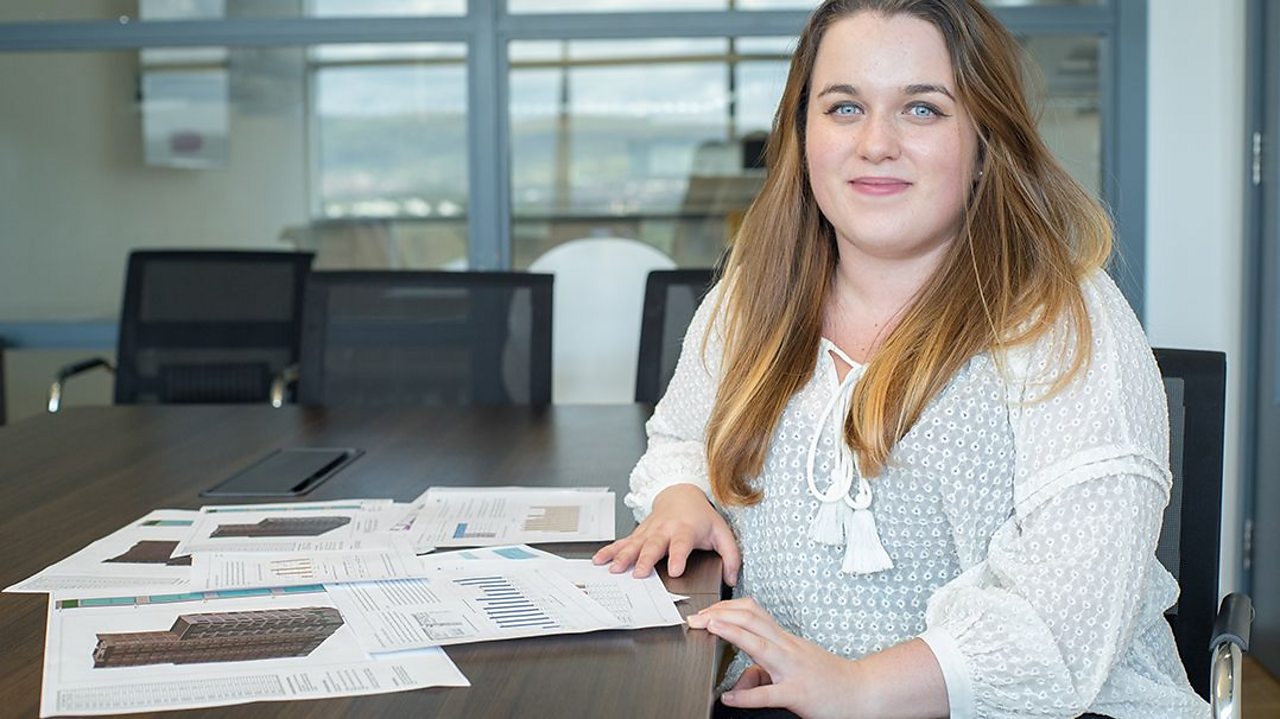 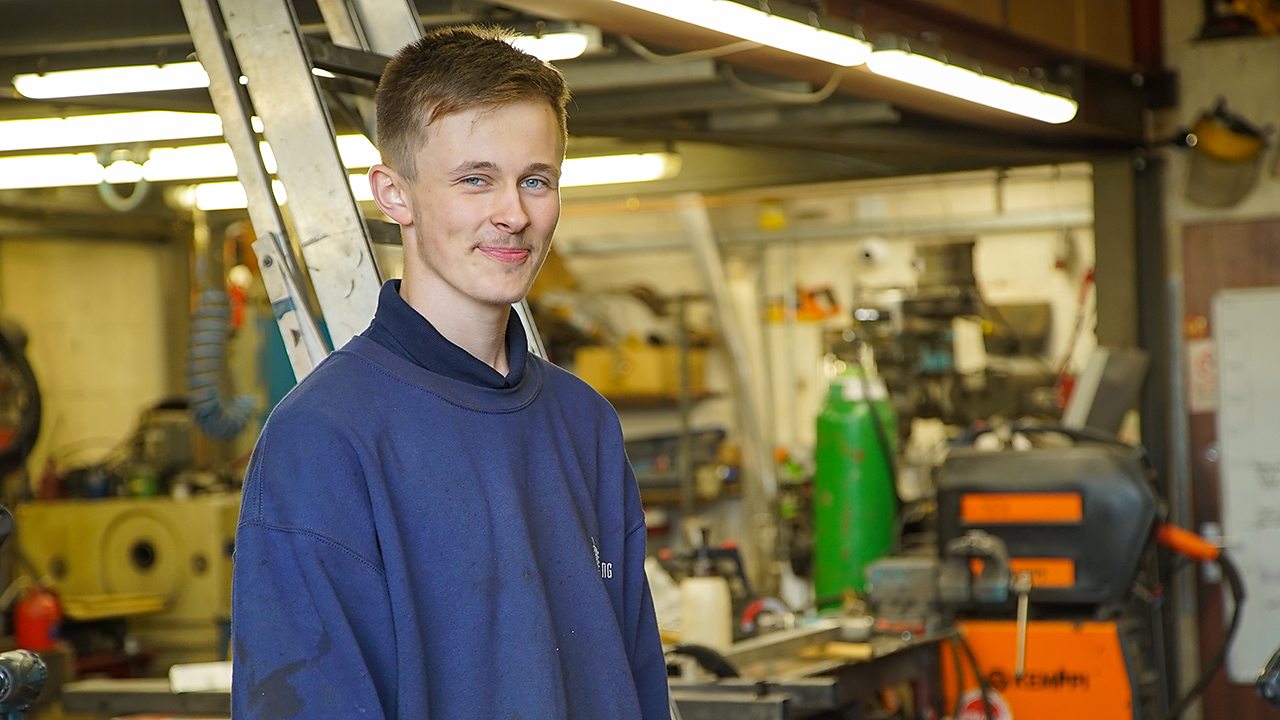 Billy's learning how to work with metal. 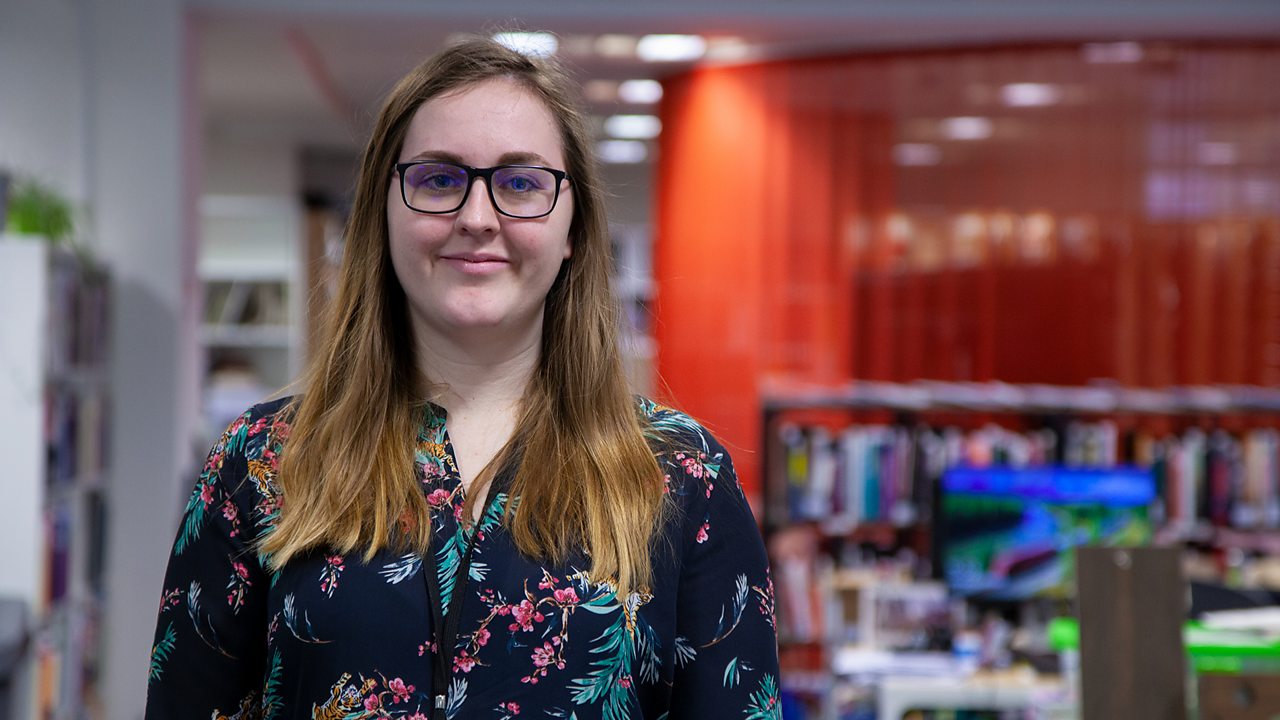 Tegan is an architectural apprentice for a design and architecture firm. 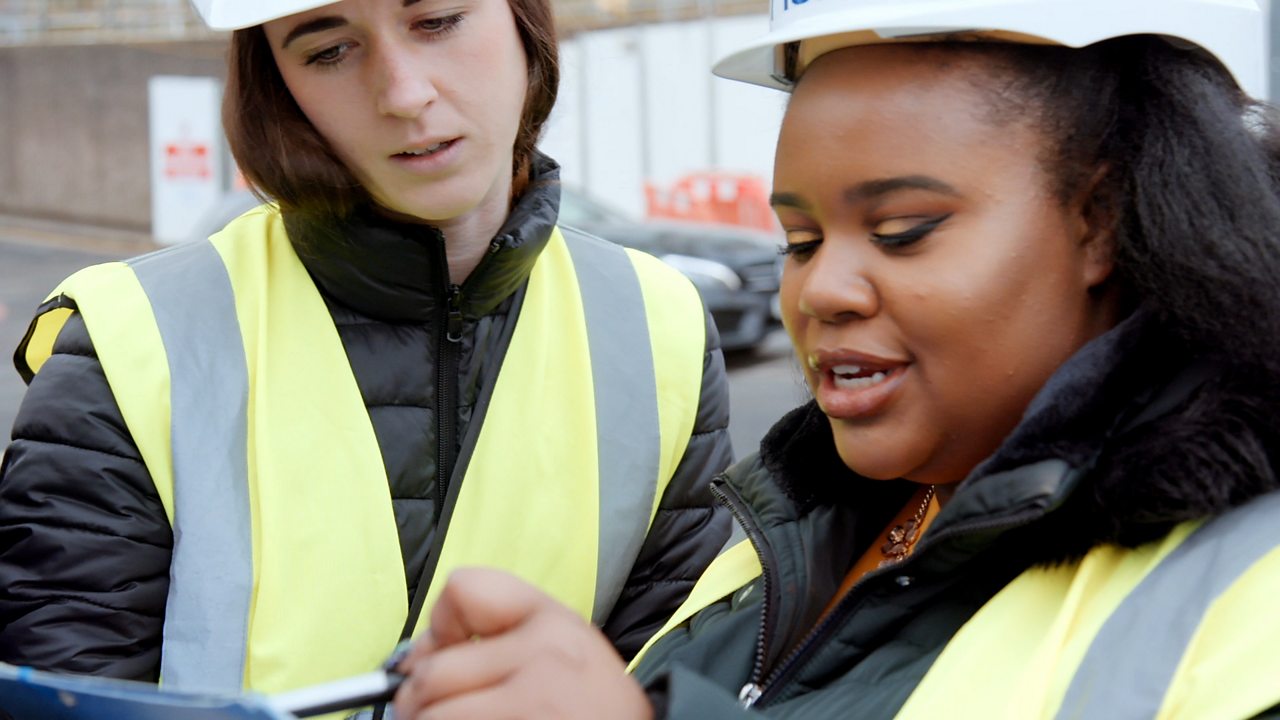 Jasmine is an apprentice engineer on the HS2 rail link.

What GCSEs should I take to become a... ?

Our guide to GCSE subjects you could consider for a variety of jobs. 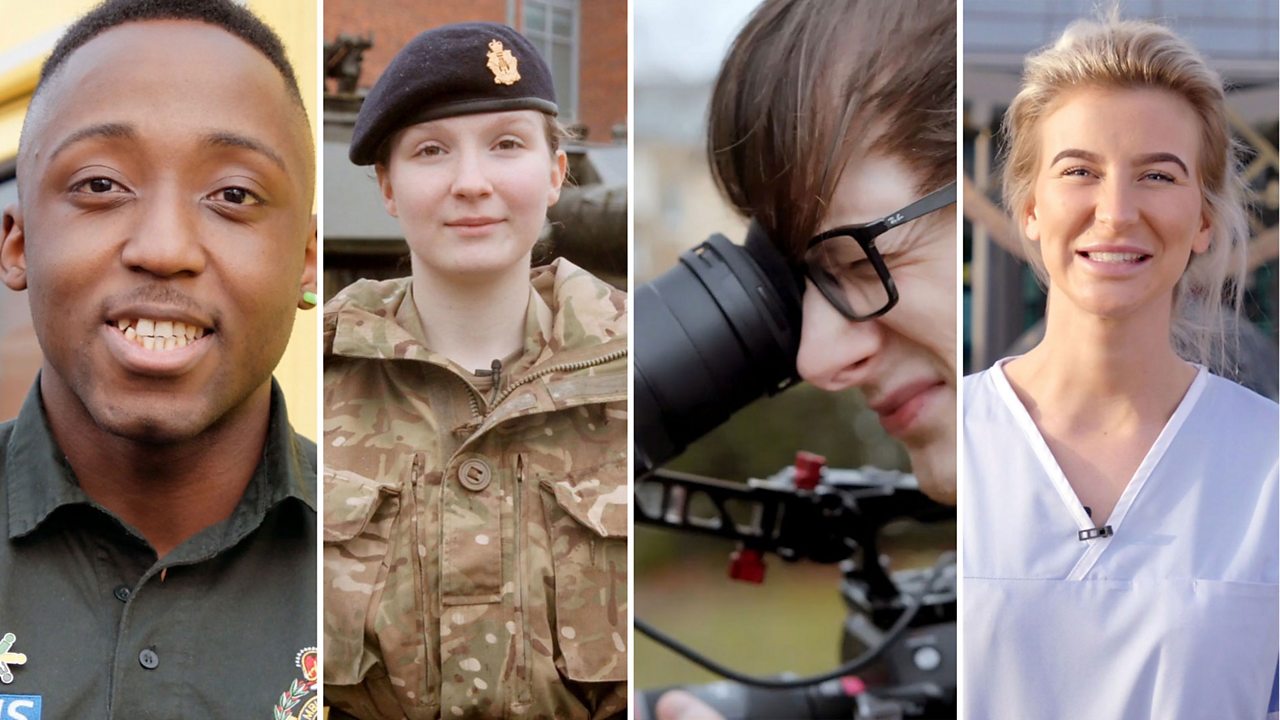