Six questions vegans get asked all the time

Pretty much all leading supermarket now cater for those who choose a meat and dairy (among others)-free lifestyle. So it’s natural for non-vegans to be curious about it and to have a few questions. How do you live without eggs? Does not eating meat make you really tired? Are vegans doomed to a life of really dull food?

Dominika Piasecka, a spokesperson for The Vegan Society, has helped us answer some of these questions - as well as sharing some of those she often gets asked herself.

“Surely you need to eat dairy, meat and eggs?”

Unlike vegetarians, who specifically avoid meat and fish, vegans will not consume any products which come from animals, including milk, butter, cheese and eggs. All foods which contain essential fats, oils and nutrients - so how on earth do you cope without them?

Dominika said: “When people ask this, they name specific foods rather than specific nutrients.

“You can get vitamins and nutrients from a healthy, balanced vegan diet without needing to eat a specific type of food. The human body needs nutrients, not specific foods.”

In 2017, the British Dietetic Association released a statement saying that "a balanced vegan diet can be enjoyed by children and adults, including during pregnancy and breastfeeding, if the nutritional intake is well-planned."

The statement also highlighted the importance for people choosing to eat a vegan diet to get the right advice and visit a dietitian for guidance on tailoring their nutrition and diet.

if you're interested in trying a vegan diet, BBC Food has a handy guide on how to make the switch healthily.

“Where do you get your protein and your vitamin B12 from?”

This is a question Dominika says she's asked on a regular basis: “Protein is widely available from plant sources."

She recommends anyone looking for protein-rich sources of vegan-friendly food to check out foods like beans, pulses and legumes.

There are also many meat substitutes available, for example seitan, a type of flour made from wheat gluten. When bound with water, it creates a protein-rich substance that can be blended with different spices to create burgers and other filling dishes.

Vitamin B12, something everyone needs in their diet to ward off conditions such as anaemia, isn’t made by plants, meaning vegans have to seek it out through other means, for example vegan-friendly B12 supplements.

Do you know what a healthy vegan diet looks like? Take this BBC Food quiz to put your knowledge to the test.

“What would happen if everyone went vegan?”

If the entire population of the UK suddenly decided to follow a plant-based diet, it would raise the question of what would happen to our farmland and livestock. Would the sheep population multiply out of control, seeing them go feral in our cities?

Dominika said: “It’s not something we expect to happen overnight, but it’s happening gradually as the number of vegans continues to grow."

As for the animal population, Dominika believes if everyone adopted a vegan diet, the numbers of breeding stock would naturally, gradually decrease as there would be no need for it anymore.

However, it's also been argued that growing certain ingredients that are fundamental to a vegan diet can have a negative impact on the environment. For example, almonds need a lot of water, fertilisers and pesticides to grow. So, between a vegan and a flexitarian lifestyle, which would save the world? BBC Food looked into it.

Perhaps not a question that’s been asked so much in more recent years, but there was a time when vegan food was stereotypically linked to concoctions with little emphasis on fun or flavour.

But these days, more and more treats and exciting foods are created with vegan - as well as other dietary requirements - in mind, and recipe books and the web are full of nifty suggestions to replace certain ingredients.

Chia seeds soaked in water, for example, are a popular egg substitute in baking as they become gel-like, making it easier to bind ingredients. Unsweetened apple sauce can also be used, and specially manufactured egg substitute powders are also available.

Dominika and her colleagues have found that non-vegans are beginning to purchase vegan alternatives out of curiosity: “They are realising it’s just normal food, made a bit differently. You can still get your burgers, pizzas, baps, etc, you used to eat as a non vegan.”

From comfort food to curry, BBC Food have tons of vegan recipes that are certainly not boring.

“Surely you struggle to have enough energy?”

Another theory Dominika hears a lot from non-vegans is how a plant-based diet must lead to vegans feeling lethargic and lacking the vital spark to get them through the days.

"We know of lots of bodybuilders who are vegan as well," she adds. "You can get all the nutrients from vegan sources. Bodybuilders are still able to have a high protein and high fat diet.”

Some of the world’s best footballers have also been associated with a vegan diet - so does being vegan make you a better footballer?

Whether you eat meat and animal products or not, the most important thing is to follow a balanced diet.

“Is it right to raise your kids as vegan?”

While not all vegan parents might choose to raise their children on a plant-based diet, some do - which can trigger questions from outsiders. Dominika's view is that all parents, vegan or not, are responsible for making decisions on behalf of their kids up to a certain age, and that involves bringing in their own values.

"Obviously when a child grows up they are free to do as they wish," she added.

“It’s important for kids to know where their food comes from, how animals are treated and for them to make their own choices.”

The NHS recommends talking to a health professional for advice on raising children and babies as vegan or vegetarian, in order to make sure they will get all the nutrients they need, including vitamin B12, iron and calcium. 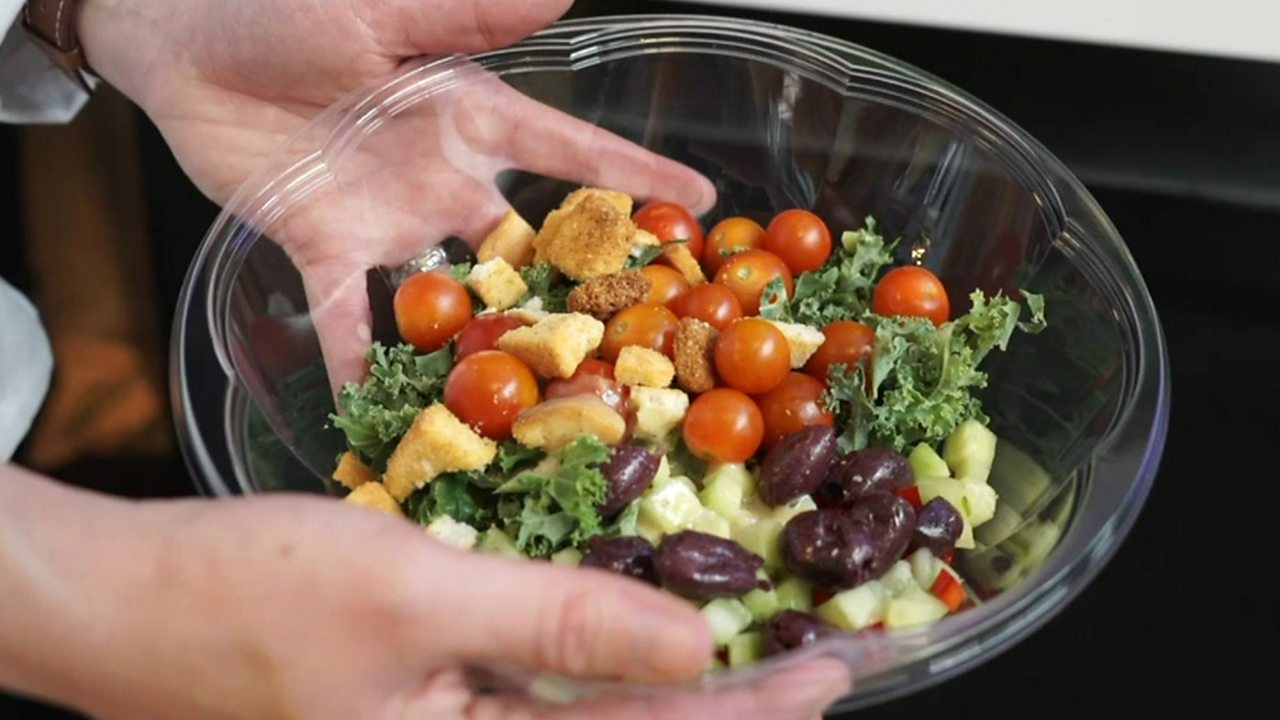 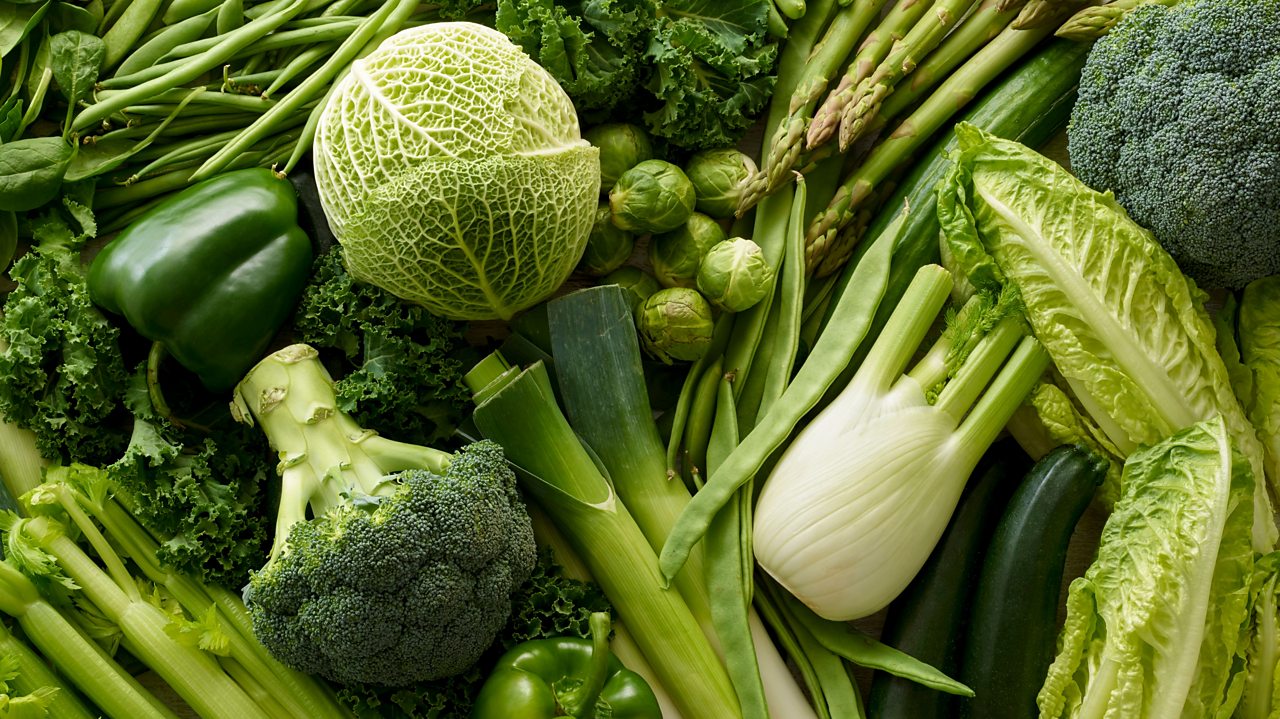 Veggie before it was cool

Four famous people in history you didn’t know were vegetarian. 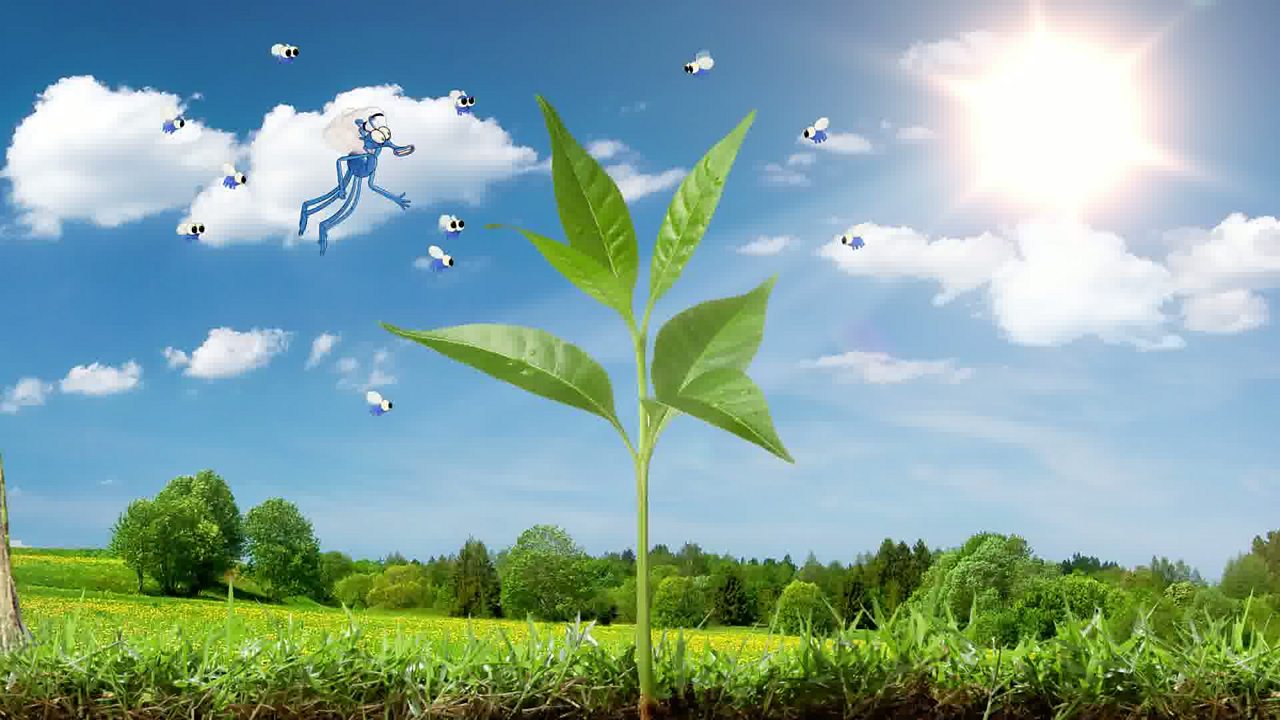 How do plants get energy and food to grow?

Learn about photosynthesis and respiration, and how plants gain nutrients to grow.