Learn about modern material, smart materials and composite materials, and the application of modern production processes.

New materials and developments in production have revolutionised what we are able to build and how.

These new materials can be split in to three groups; modern materials, smart materials and composite materials.

Watch this short film to find out about the differences between the materials.

Traditional materials are those that have been in use for centuries, such as paper, wood, stone and metals. We have also developed modern materials, which can be used alongside them and allow us to push the boundaries of what we can make.

Concrete, aluminium and steel are all commonly used modern materials, but recent additions include materials that have changed the way we manufacture and use products.

Graphene is a single carbon layer material, which is hypothetically 100 times stronger than steel. It is hypothetical because we are yet to manufacture it in large enough quantities to prove this.

Titanium is a modern metal and is used in sporting and medical applications, such as replacement hip joints and high-performance bicycles.

Metal foams are a strong but lightweight modern material produced by injecting a gas or foaming agent into molten metal. Metal foams are often used in vehicles such as planes and cars as they absorb shock effectively if the vehicle crashes.

Liquid crystal displays (LCDs) use the light-modulating properties of liquid crystals to display an image. The liquid crystals are between a liquid and solid state. When charge is applied to each liquid crystal, the shape changes to either block light or let light through. This ensures text or images display on the LCD.

LCDs require a backlight to work and many modern devices now use organic light-emitting diodes (OLEDs) instead, which allows devices to be thinner and lighter. OLEDs are more expensive as each pixel is its own light, but they allow for thinner panels and better colour and contrast.

Nanomaterials are tiny particles of 1 to 100 nanometres (nm) that can be used in thin films or coatings such as the oleophobic coatings on smartphone screens that repel greasy fingerprints, or hydrophobic materials that repel water.

A smart material needs to exhibit a physical change in response to some external stimuli. In other words, they change when you do something to them, and when you remove what is causing that change they return to their original form.

Shape-memory alloys (SMA) are metal alloys that can remember their shape when heated. These alloys have been utilised on spectacle frames that spring back to shape if they are squashed.

Nickel titanium (nitinol) is a type of SMA, and it contracts when heated, whereas most metals expand. When braces are made from nitinol, they heat up in the mouth and ‘pull’ on the teeth, so they move with the nitinol.

Thermochromic pigments change colour when their temperature changes. An example of this technology is seen on colour-changing mugs or bath items for children.

Photochromic pigments work in a similar way but 'photo' refers to light - so these pigments change their properties when exposed to ultraviolet (UV) light.

Quantum-tunnelling composite (QTC) is an insulating rubber containing tiny particles of metal. When squashed, the metal particles meet and allow the flow of electrical current. As a result, QTC is an insulator when resting and a conductor when pressure is applied. It is often used in outdoor applications where water might otherwise damage tiny microswitches.

Self-healing materials have the ability to repair themselves, which can extend the lifespan of the products that use them.

Polymorph is a polymer that becomes malleable when heated to about 62°C. When it cools down it becomes hard enough to drill and cut. This makes it perfect for modelling as it can be reheated and formed again.

Composite materials are made up of different materials which are combined to improve their properties. They can be a combination of natural and synthetic materials but fall into three main categories:

Fibre-based composites are reinforced with fibres. By mixing resin or concrete with fibres of glass or carbon we get the ability to mould complex shapes, but reinforcing them with the fibres makes them very strong.

Particle-based composites are made with small particles of material. By mixing smaller particles of sand with larger particles of cement and aggregate, such as stones, we get a very strong and dense material suitable for building large structures.

Sheet-based composites are often available in large sheets. By mixing wood fibres or thin slices of wood veneers with resin it is possible to form large and stable sheets for furniture panels and interior construction.

This technology is now being used to solve a different problem - how air traffic control systems can distinguish wind turbines from aircraft.

Watch this short film to see how smart materials developed and used by one industry can be used to solve the problems of a different industry.

Use these activities to revise what you have learned and discover more about the topic.

Use this short interactive test from SAM Learning to find out more about smart materials and their uses.

In this activity from Science Museum Group you can try your building skills at home.

Build a dome out of straws and consider how it has been designed to be sturdy and how it could be made larger.

Continue your learning with these links 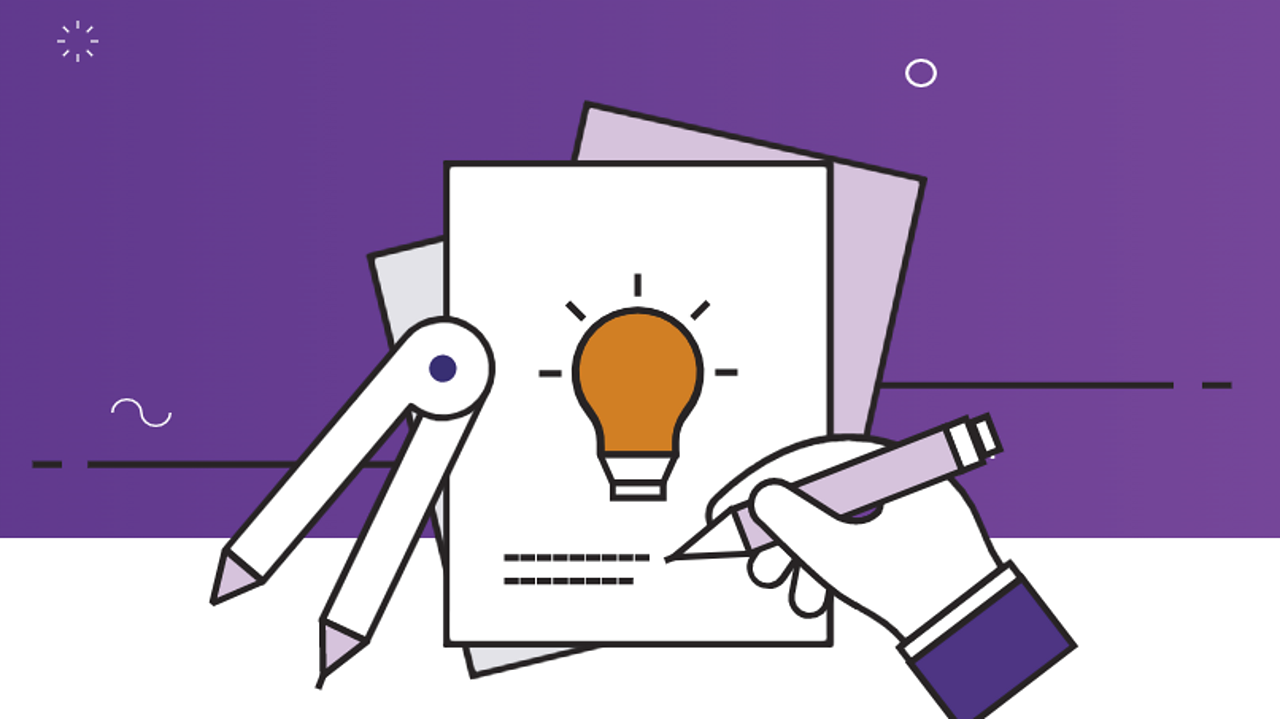 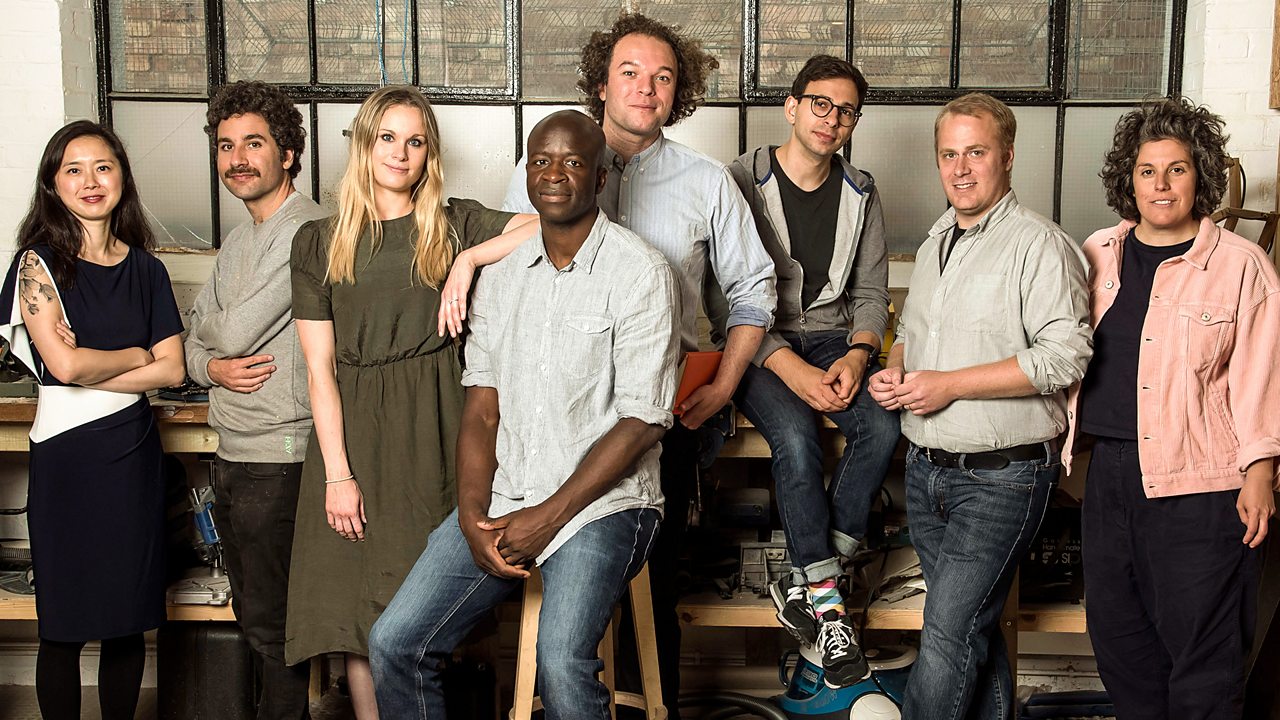