The Cats movie trailer is out, and whether you're horrified by it or not, the film is sure to make a big impression when it hits our screens.

But it's not just Bombalurina who can make history - here's some other famous felines you should know about.

If you think your moggy at home demands attention, they’ve got nothing on Bastet, the Egyptian cat goddess.

The extremely popular deity was originally depicted as a wild cat, but later on when cats were domesticated in Egypt, she started to appear more like the cats we’d be likely to have at home.

She was the goddess of fertility and pregnancy, and had a huge cult following - her 'fans' even wore jewellery with her on it.

To help explain elements of quantum physics, he came up with a thought experiment and paradox, in which a cat is put in a steel cage along with a radioactive substance that, if it decays, can set off deadly poison.

This poison could potentially be released and so kill the cat, but also might not. As you can't tell without opening the box, the cat can be considered both dead and alive. Poor thing.

It was one small step for cats, and one giant leap for cat-kind when the french kitty Félicette was launched into space.

She flew on the Véronique AG1 rocket almost 100 miles above the Earth, and for a moment experienced weightlessness. We wonder if she still landed on her feet?

The trip lasted a quarter of an hour, and when she returned she was an instant celeb. Talk about fifteen minutes of fame!

Garfield is the original Fat Cat.

He was born in an Italian restaurant, where he immediately ate all the food in sight. This bred his love of lasagne, which he eats tons of in the comics. He also hates diets, Mondays and anything that involves him getting out of bed. We can relate.

Since his original publication in 1978, he’s been made in to TV programmes, toys and feature films. Garfield also holds the Guinness World Record for most syndicated comic strip, which means it’s been printed in more newspapers and magazines than any other comic.

Hello Kitty is a Gijinka - a popular feature in Japanese Manga and Anime. It basically means taking animals and inanimate objects, giving them human features and then making them as adorable as possible. So Hello Kitty is not just a cat, but also a 'third-grade' student from London.

The cute cartoon Japanese bobtail with no mouth has been around since 1974 and since then has generated around $80 billion in sales.

Her creator, Sanrio, has just struck a deal with Warner Brothers to give Hello Kitty her first Hollywood Feature, so it seems her success isn’t going to wane any time soon.

Larry has become a bit of a regular feature on the news these days. He’s the resident cat at Number 10 Downing Street, and while many government departments have had a pet cat, only four have been awarded the prestige that comes with the title of Chief Mouser - those are Humphrey, Sybil, Freya and, of course, Larry.

The PM isn’t the only person in government with a cat on their payroll at the moment, however - the Foreign Office currently has one called Palmerston, and there’s also Gladstone, who is Chief Mouser to the Treasury.

Cats are a regular feature in internet memes, but not many have soared to fame with such rapidity as Grumpy Cat. Grumpy Cat sadly died in May 2019, at the age of seven.

Her real name was Tardar Sauce, and her surly scowl (which is the result of an underbite and feline dwarfism) took the internet by storm in 2012, when the brother of her owner, Tabatha Bundsteen, posted pictures of the cat on Reddit. Almost instantly thousands upon thousands of memes started rolling in.

Before her death, Tardar Sauce was rumoured to be worth over $100 million (although Tabatha Bundesen has said this is inaccurate, but has also refused to disclose a figure). However, given Grumpy Cat’s perpetual sour expression, maybe it’s true what they say: money can’t buy you happiness.

This cat is HUGE. Absolutely HUGE.

According to the Guinness Book of World Records, Barivel the Maine Coon is the longest living cat, at 120 cm (3 ft 11 in). You may think length is an odd way to measure a cat’s size, but it was changed to this from weight in the 1990s.

Barivel isn’t quite the longest cat ever, though. Mymains Stewart Gilligan (also a Maine Coon) was measured at 123 cm (48.5 in) in 2010, but sadly died in 2013. Don’t rule Barivel out for this accolade just yet though - he was measured in 2018 when he was just two years old, and Maine Coons can keep growing up to five years old.

Okay, so technically the Avengers ‘cat’ Goose is the last of an alien species called Flerkens.

They’re highly intelligent aliens that, when in the form of a house cat, store their true form of tentacles and fangs and other nasty stuff in pocket dimensions in their cheeks. As you do.

Goose was a very popular addition to the recently released Captain Marvel film, especially given how taken Nick Fury was with it.

BBC Bitesize’s new game Karate Cats features David Tennant as the sensei of your dojo, but as far as we're aware, no time travel was involved to get him there.

The game helps primary school children improve their spelling, punctuation and grammar through the art of karate, as the apprentice of your Sensei David Tennant. As you progress, you earn karate belts, as well as items in your dojo that attract other Karate Cats to your door.

And if you're an adult looking to show off your spelling and grammar skills, this could be just the game for you, too! 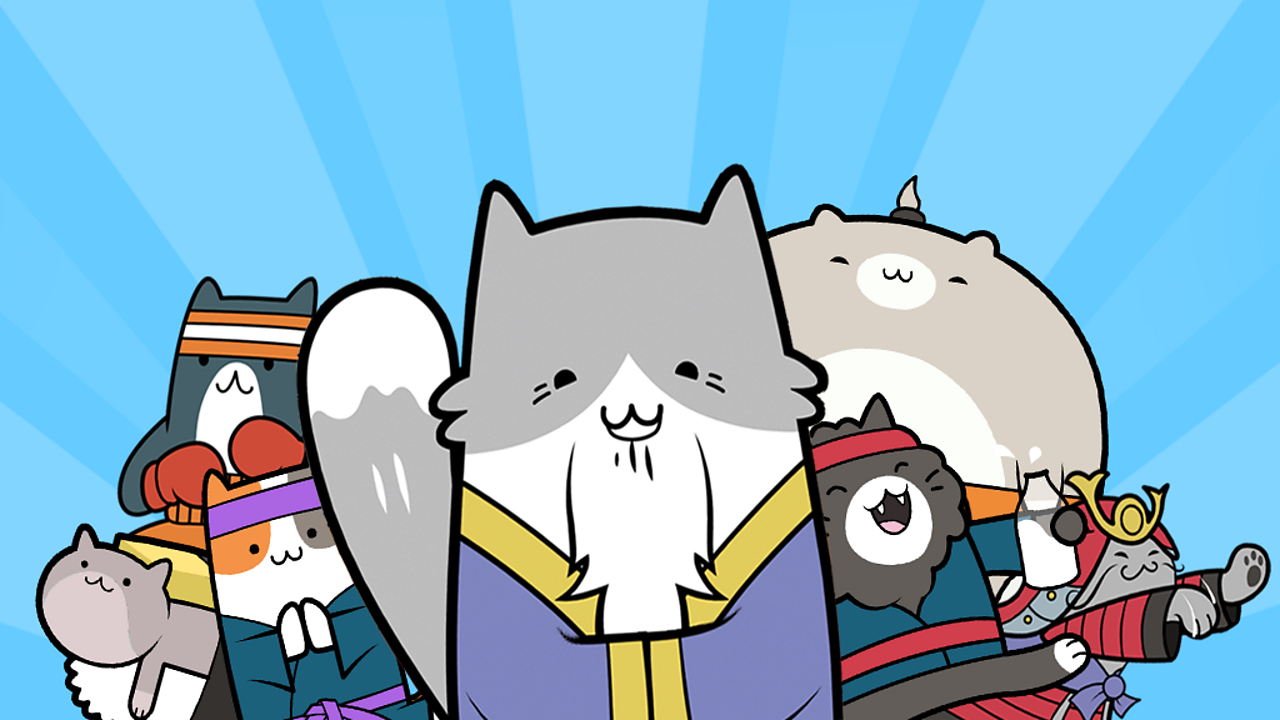 Test your English skills with the Karate Cats

Punctuation! Spelling! Grammar! Show off your skills in the dojo in this new game for KS1 learners. 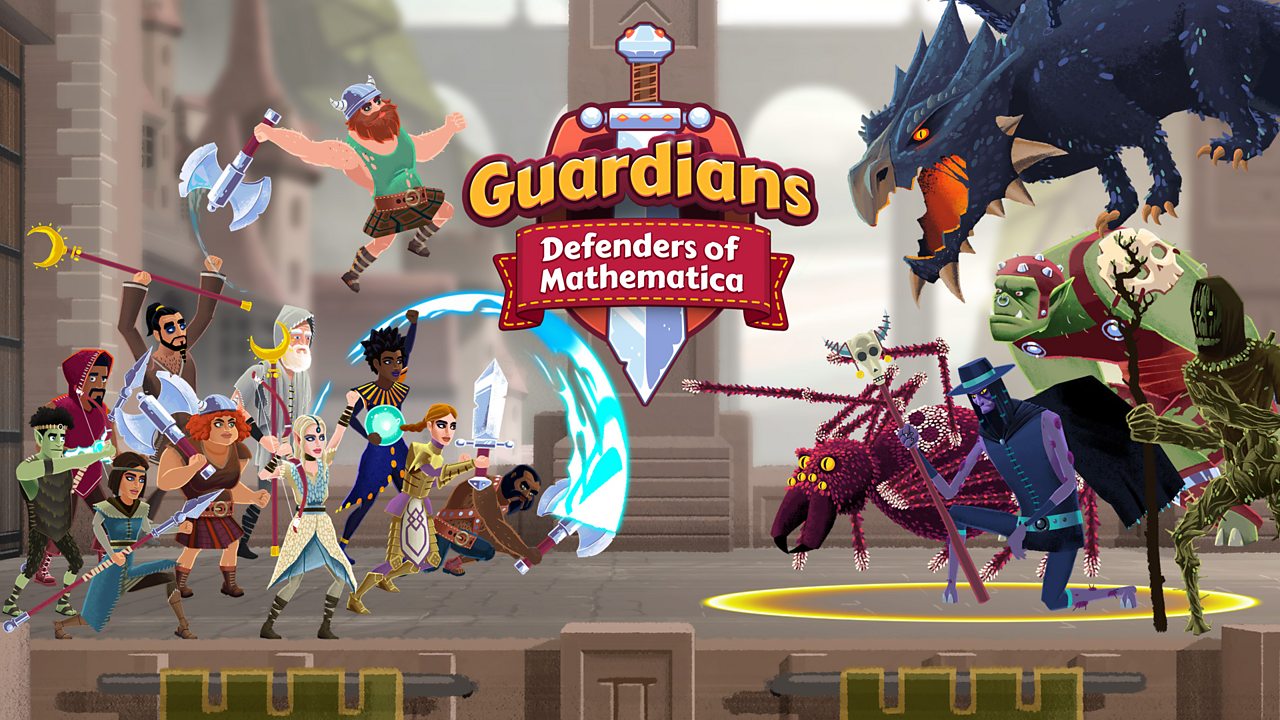 Calling all Guardians! Add, divide and multiply your way to victory in our new maths game. 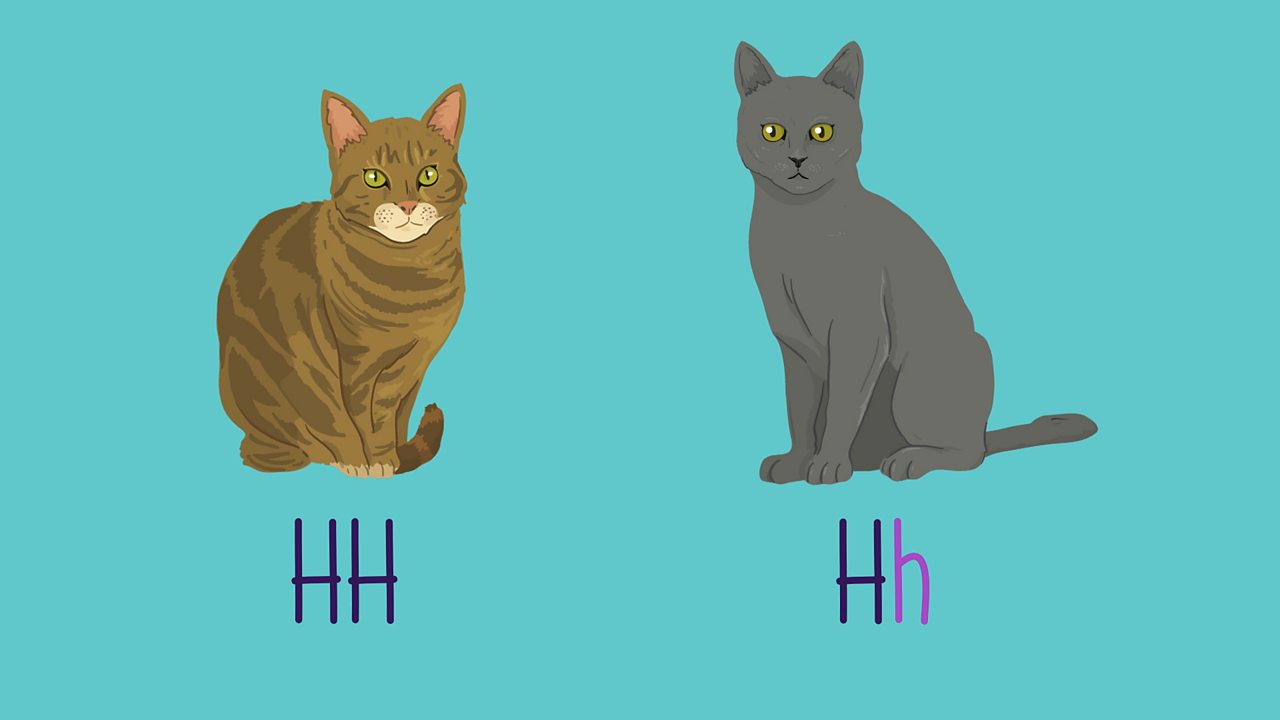 Learn about genetic inheritance by watching this (educational) cat video.