Forced to wear trousers: We wore skirts in protest!

This article was first published in February 2020.

Nina and Libby are in their final year of secondary school. They were happy with their school uniform - until the school decided to change it.

The 'gender-neutral' uniform required everyone to wear trousers. The school said it promoted ‘fairness and consistency’. The girls disagreed:

Why we had to act

As girls we want to present ourselves in a way that we feel comfortable, and we don’t feel like it’s for other people to decide.

Nina and Libby were spurred into activism when their school introduced a gender-neutral uniform policy that they didn’t agree with. Libby set up an online petition - arguing that forcing everyone to wear trousers is "limiting choice" and “preventing diversity”.

Libby and Nina were also concerned about cost and the environment. They suggested that the old uniforms would no longer be usable, and therefore have to be thrown away. And that it was expensive for pupils to pay for an entire new uniform in their last year of school.

The girls used different campaign methods to get their message across.

On social media they tried to gauge students’ opinions about the uniform change. They then arranged a peaceful protest - asking everyone to come into school wearing skirts instead of trousers.

On the day of the protest, pupils wearing skirts were turned away from the school gates. The school says ‘‘the uniform is designed to be a practical uniform which encourages students to be ready to focus on their school work and activities…. the school is not unusual in having trousers as the uniform item for all students.”

The girls were uncomfortable about how they felt the school had handled the situation - particularly in the reasons given for changing the uniform in the first place. When the girls heard suggestions that the uniform change may have been linked to some of the boys upskirting (taking non-consensual photos or videos under a skirt or dress), it made them want to campaign further.

Why would you change what the girls are wearing if the boys are doing something that's completely unacceptable?

Nina and Libby presented the idea of a ‘charter for equality’ to their school. This charter would essentially be a written commitment to the equality of women and men - something the girls felt the new uniform policy failed to achieve.

So far, the school hasn’t changed its stance, stating on its website: “This uniform has been designed specifically in response to the many issues and suggestions raised by parents, students and school staff. Specifically, it addresses the current issues of inequality and decency… The uniform consists of school polo shirt, school jumper and trousers for all.”

The girls say they haven’t given up yet. They’ve learned a lot about how to campaign for change when you’re passionate about a subject. Nina says: “It really makes us want to make a difference.” 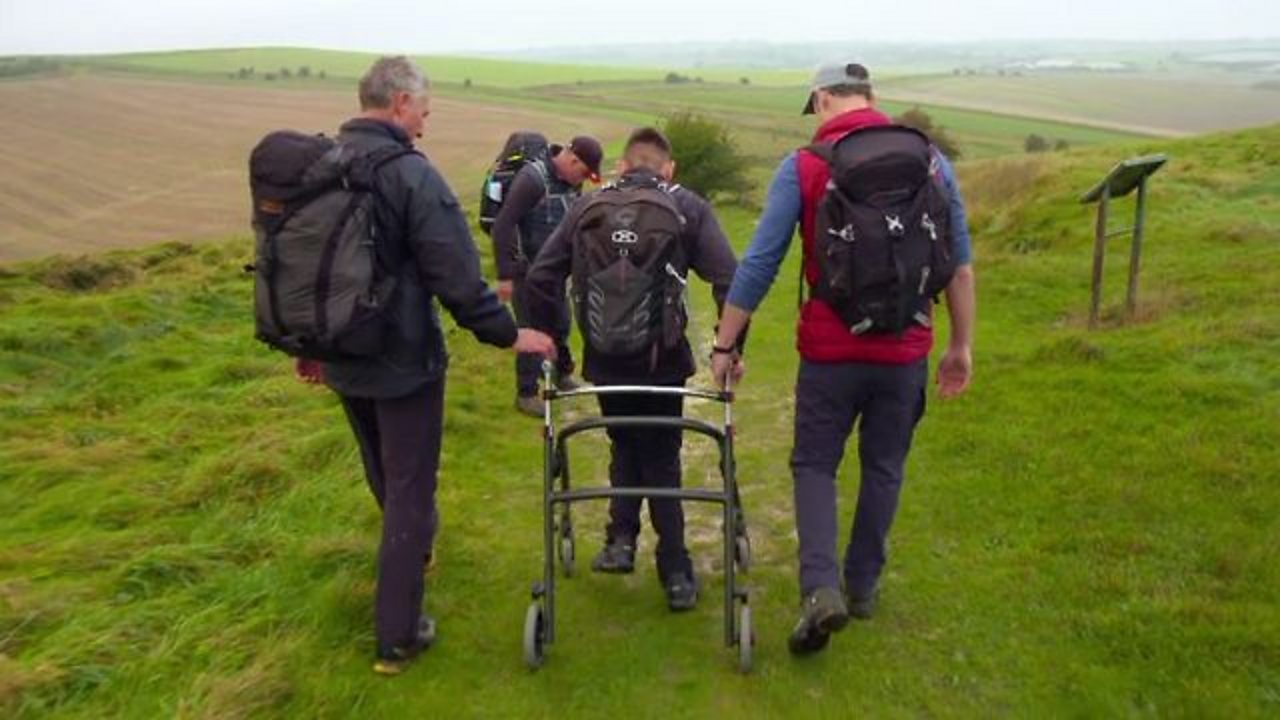 Mud and motivation: Ethan’s record-breaking ramble for Children in Need

Ethan walked six miles on the Countryfile Ramble to raise money for Children in Need. Find out more about his journey. 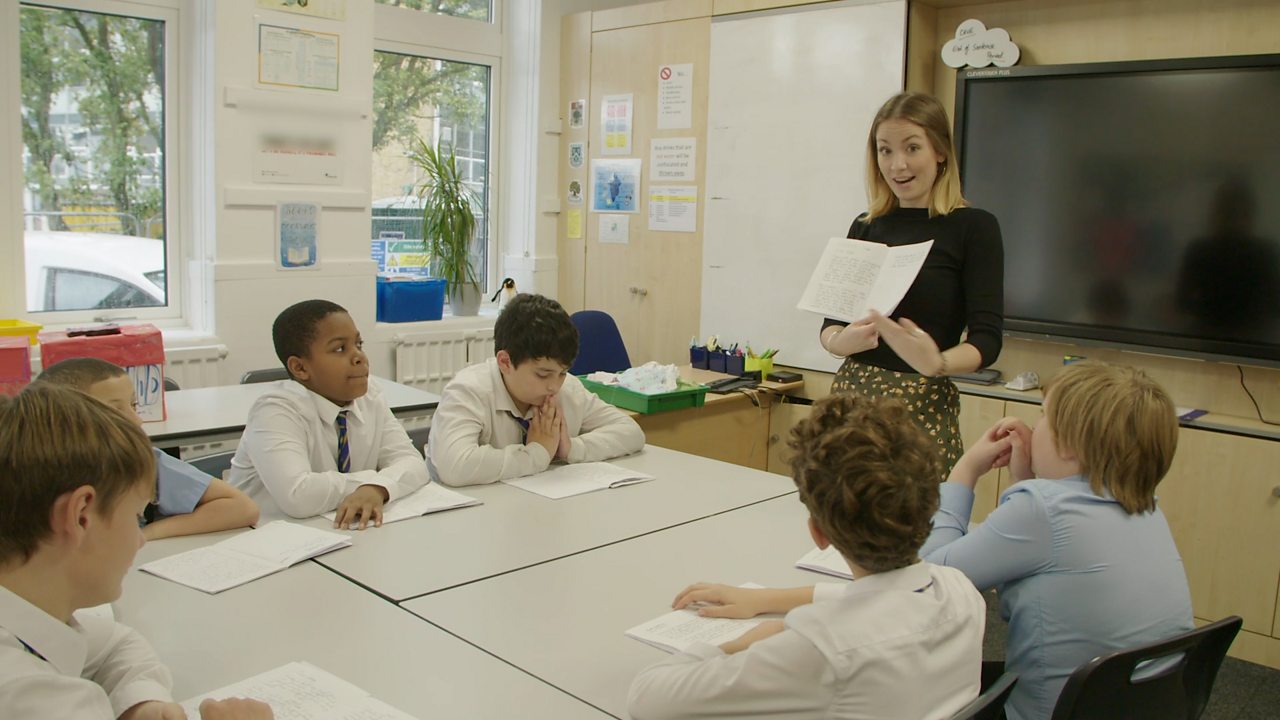 Why I want boys to care about periods

In the fight against period poverty Maths teacher, Katherine, educates pupils at her all-boys school to break the taboo. 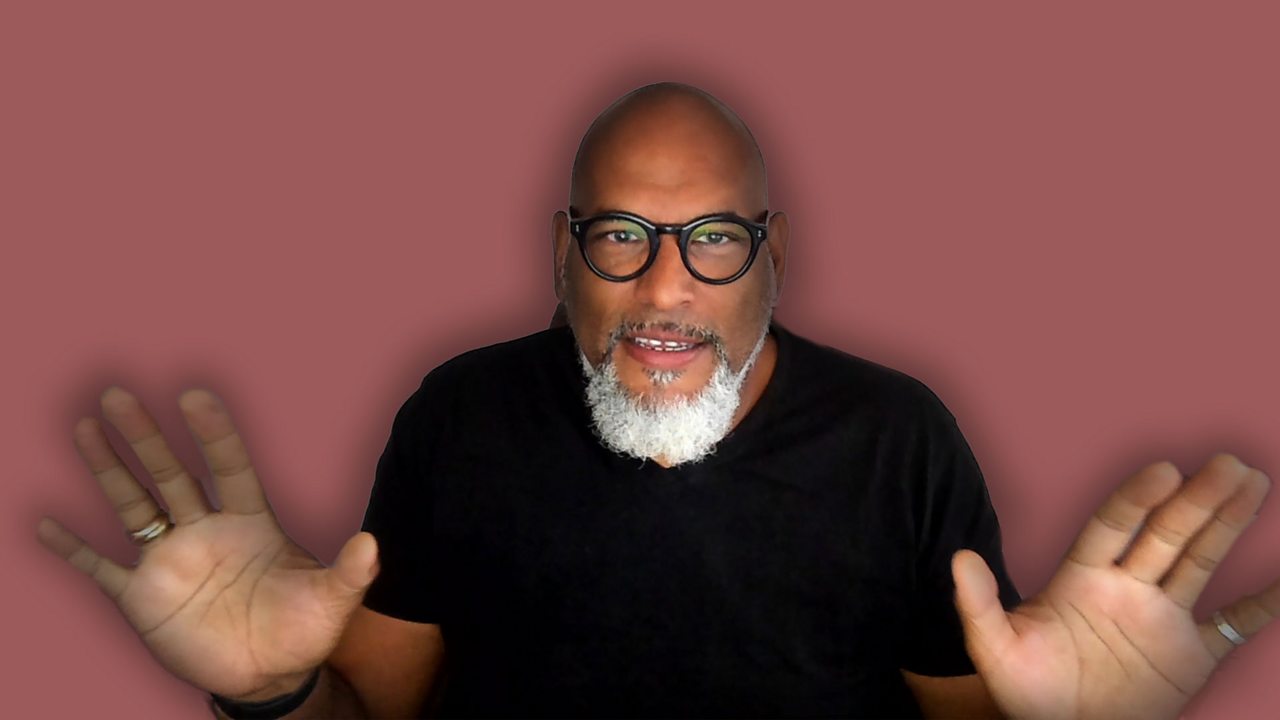 Psychologist John Amaechi talks about what white privilege is.