When two surfaces slide past each other, the interaction between them produces a force of friction. Air resistance is caused by the frictional forces of the air against an object. Learn about friction and air resistance.

When two surfaces slide past each other, the interaction between them produces a force of friction.

Friction is a force that opposes motion.

The other force of the interaction pair is the floor pushing your foot forwards.

The result is that you move forwards, but the floor stays still.

Friction can be useful. For example:

Frictional forces are much smaller on smooth surfaces than on rough surfaces, which is why we slide on ice but not on concrete.

Friction can also be unhelpful. If you do not lubricate your bike regularly with oil, the friction in the chain and axles increases. Your bike will be noisy and difficult to pedal.

When there is a lot of friction between moving parts, energy is transferred to the surroundings, causing heating. Think of what happens when you rub your hands together quickly. The friction warms them up.

Moving objects have to push their way through air, and they experience a frictional force against them called air resistance.

Air resistance is caused by the frictional forces of the air against the object. When an object moves through the air slowly it experiences a small amount of air resistance, as it gets faster, the air resistance exerted on it gets bigger.

Cyclists try to present a smaller surface area by crouching down low on their bikes to reduce the force (air resistance) on them. This helps them to cycle faster.

They also wear streamlined helmets. These have special, smooth shapes that allow the air to flow over the cyclist more easily.

Cyclists also slipstream behind another cyclist, who deflects the air and reduces the air resistance for those traveling behind.

The leading cyclist has to work much harder to overcome the frictional force of the air resistance.

There are lots of fun ways to practise what you know about friction and air resistance.

Have a go at the experiment Jon demonstrated in the earlier video. You'll need a couple of books (ask permission to use the books) and two people to try this one:

Watch this video and have a go at testing different shaped objects yourself. You'll need two large drinks bottles, water, modeling clay and a notepad and pen: 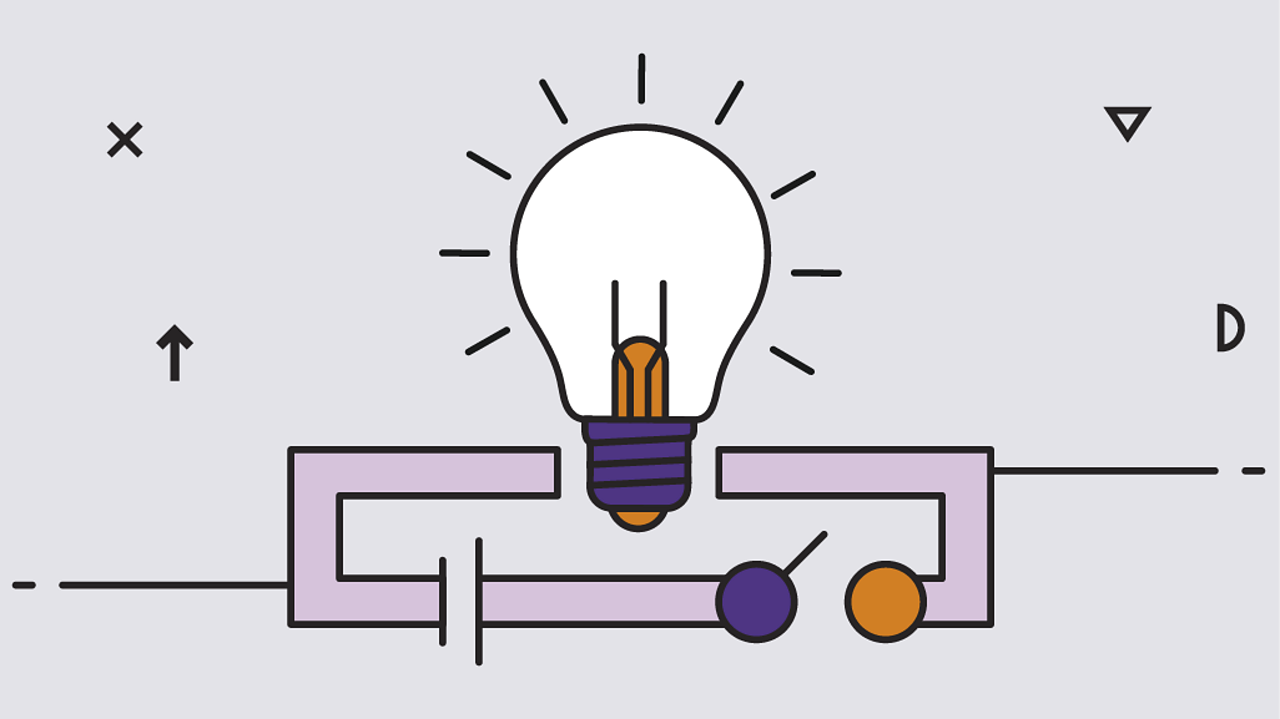